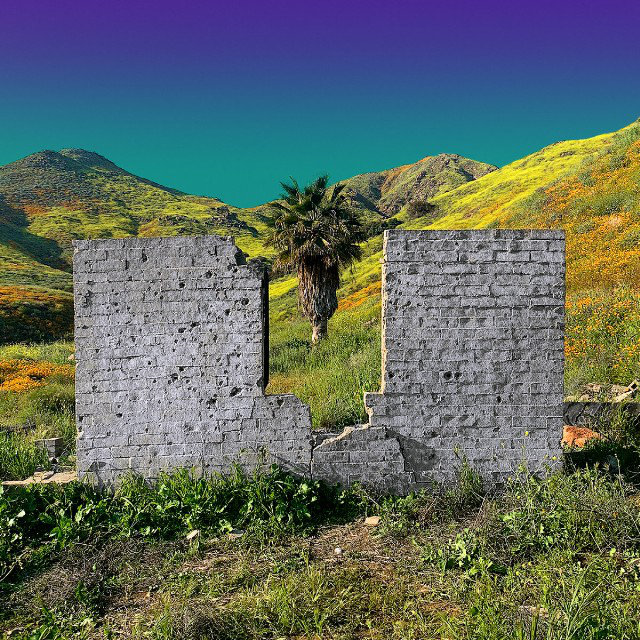 Rachel Aggs’ latest Shopping album ‘All Or Nothing’ finds their wiry, anxious and kinetic post-punk formula very much un-messed with.

Taking a break is something that’s clearly out of Rachel Aggs’ jurisdiction. The architect of acclaimed post-punk bands including Trash Kit, Golden Grrrls and Sacred Paws, her unrivalled work ethic coupled with her afro-tinged guitar playing has made her one of the most beloved and cutting-edge figures on the DIY circuit. Aggs’ music typically has its eyes focused on the dancefloor, and her work with Shopping is no exception.

It’s the kind of kinetic, breathless post-punk Britain has specialised in for decades: all nervy, taut rhythms, forthright vocals and angular guitar melodies that would make even the most hardened of souls spur their limbs into motion. The band have stuck rigidly to this template on new album All Or Nothing, while also retaining the new-found polish of 2018’s The Official Body. Like their previous albums, the energy never sags, and its 30-minute runtime ensures that it doesn’t become wearisome.

Despite its irresistible urgency, All Or Nothing slightly suffers from its dedication to the tried and tested formula. There are some detours into synthier territory, like the surveillance state critique ‘Follow Me’ and the video-game bleeps on ‘Lies’, with the latter clearly taking cues from Le Tigre’s debut album. Beyond that, it’s everything you’ve come to expect from Shopping at this point, but that doesn’t mean there isn’t plenty of fun to be had. Billy Easter’s muscular bassline propels ‘About You’, while ‘Trust In Us’ is ready-made for indie disco DJ sets with its four-to-the-floor bounce. The vocals on All Or Nothing are still as resounding as ever too, particularly on ‘Initiative’, where Aggs’ messages of defiance and strength are delivered with blunt precision.

Those hoping Shopping would stray further from their conventional sound will be a little disappointed with All Or Nothing. But then again, why fix something that ain’t really broke? (7/10) (Matty Watkin)

Listen to All Or Nothing by Shopping here via Spotify, and tell us what you think below!