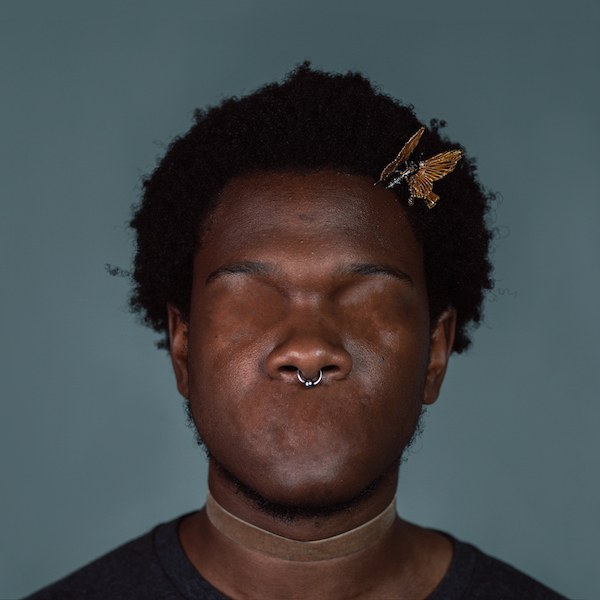 ‘Revelations’ tumultuous beginnings represent a triumph of sorts, with its renewed lo-fi noise challenging the listeners to enter the uncomfortable world that Shamir inhabits. However, that doesn’t excuse poor songwriting and delivery to which it is painful to listen.

It’s been a strange and sad journey to get to Revelations, the third full-length release by Nevada pop-starlet Shamir. In 2014, Shamir Bailey burst onto the scene with the superb disco-laden pop of the Northtown EP before cementing his place as one of the most exciting acts in pop with the rapturous rhythms of ‘On The Regular’.

However, the appeal of the stylish pop that Shamir was releasing began to dwindle. With pressure from major label XL mounting, Shamir moved away from his multi-million dollar contract in the spring to pursue a more interesting sound. The result was the freely released Hope, a raw outpouring representing where he saw his sound evolving. Still, the fear of loneliness and pressure, this time from within, saw Shamir question himself more.

Two weeks after the release of Hope, Shamir checked into a medical institution where the emotionally drained singer was diagnosed with bipolar disorder. With questions of quitting the music industry entirely, Shamir, now back in his native Las Vegas, turned his songwriting into a diary with Revelations being written in the space of two weeks.

Unfortunately, the album’s quick gestation is also its biggest weakness, with much of Revelations sounding underwritten. ‘You Have A Song’ is mind-numbingly basic in its instrumentation; the plodding bassline and lo-fi guitars sounding like they belong to a teenager holed up in their parents’ basement trying to be the next Nirvana. While the DIY vibes of ‘Blooming’ miss the mark, the dark and confessional lyrics save the song from being a write-off.

Unsurprisingly, the record moves away from Shamir’s previous carefree pop delivery to a more abstract sound. There remains an overt pop quality, but at times this veers into a more outsider music avenue. Record opener ‘Games’ sounds like the lovechild between Daniel Johnston’s Hi, How Are You? and Perfume Genius to appalling effect. The whiny vocal does not work, and no sooner has the album begun than you get an impending sense of doom for what is to come.

Revelation isn’t a complete bust, however, with the odd moment of coherence proving a welcome reminder of Shamir’s accessible pop-writing prowess. ‘Float’ manages to combine a simplistic pop hook with pointed lyricism to find a winning formula which is missing all too often. Likewise, ‘Straight Boy’ is a direct effort full of relatable forlorn lyrics about a confusing brand of love.

But, on the whole, this is a disappointing effort; with the abysmal ‘Her Story’ being the best example of weak song-crafting, matching by an equally weak vocal delivery. Borrowing terribly from Transformer-era Lou Reed, the track is a woeful attempt at, well, anything.

Revelations tumultuous beginnings represent a triumph of sorts for Shamir, with its renewed lo-fi noise challenging the listeners to enter the uncomfortable world that Shamir inhabits. However, that doesn’t excuse poor songwriting and delivery which is painful to listen to. There are fleeting indications of a successful transition from the playful, soulful Shamir of old, to the sound of Revelations, however, they are all too infrequent to leave an impression that this venture which will prove a success. For fans of Shamir, this record is indeed a revelation, but that doesn’t mean it’s a good one. (3/10) (John Tindale)

Listen to Revelations by Shamir here via Spotify, and tell us what you think below!