REVIEW: Penelope Isles – ‘Until The Tide Creeps In’ (Bella Union) 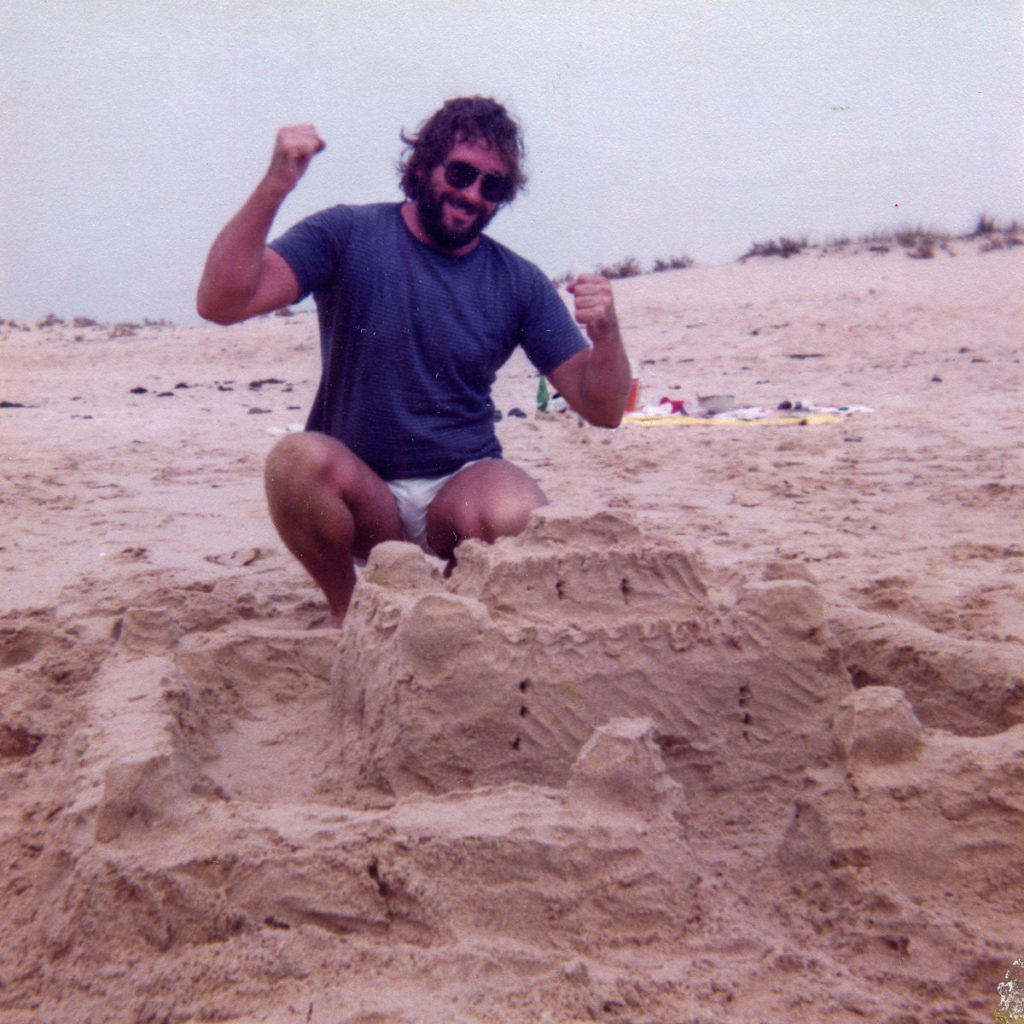 Lush, summery dream-pop dominates the mood on ‘Until The Tide Creeps In’, the debut album from new British indie hopefuls Penelope Isles.

Orbiting around brother/sister bandmates Jack and Lily Wolter, Penelope Isles and their frizzy textures have risen slightly above most of Brighton’s indie music scene. Impressively released on Bella Union, their debut full-length album Until The Tide Creeps In is at times an infectious listen. Songs like ‘Chlorine’ and ‘Round’ are two noticeable gems in the group’s arsenal, and they put their best foot forwards in front-loading the record with them. ‘Round’ is a song easily listened to more than once and serves especially well as a second helping to sweet static sounds.

The record sees a slower approach with songs such as ‘Not Talking’, ‘Three’ and ‘Looking For Me / Eyes Closed’. All are good songs and show variation of song style, however it’s hard to imagine the album picking up the pace afterwards. ‘Gnarbone’ gains back some momentum but is the middle ground between the brash bright beginning and the slow fragile ending of this record. ‘Leipzig’ is interestingly placed, in and amongst the slow songs almost as to pull you back in at the last minute.

Until The Tide Creeps In centres largely around themes of family, making this record recognisable in mood and demeanour to almost everyone. Jack and Lily often share vocals, their voices crossing over each other and creating rich harmonies, but they each do have their own shining moments. There are tracks such as ‘Through The Garden’ and ‘Underwater Record Store’, in particular, on which Lily’s voice dominates and is almost ethereal. It’s the separate perspectives of their shared memories that gives this album its winning edge. Drifting from bright, summery fuzz to a slow dreamy and almost lo-fi sound, this record presents many elements of goodsong writing and clear talent. Full of fuzz and gentle twinkles, Penelope Isles is certainly a long walk away from the mainstream of today’s music.

One shortcoming of Until The Tide Creeps In, however, is that some songs, especially the second half of the record, require more attention and effort to appreciate than others. These songs are well worth this extra effort, but you need to have the time to sit down with it. A passing listen simply won’t do. We all love a slow song, but there seem to be too many backloading the album and making it drag slightly. (7/10) (Rebecca Corbett)

Listen to Until The Tide Creeps In by Penelope Isles here via Spotify, and tell us what you think below!