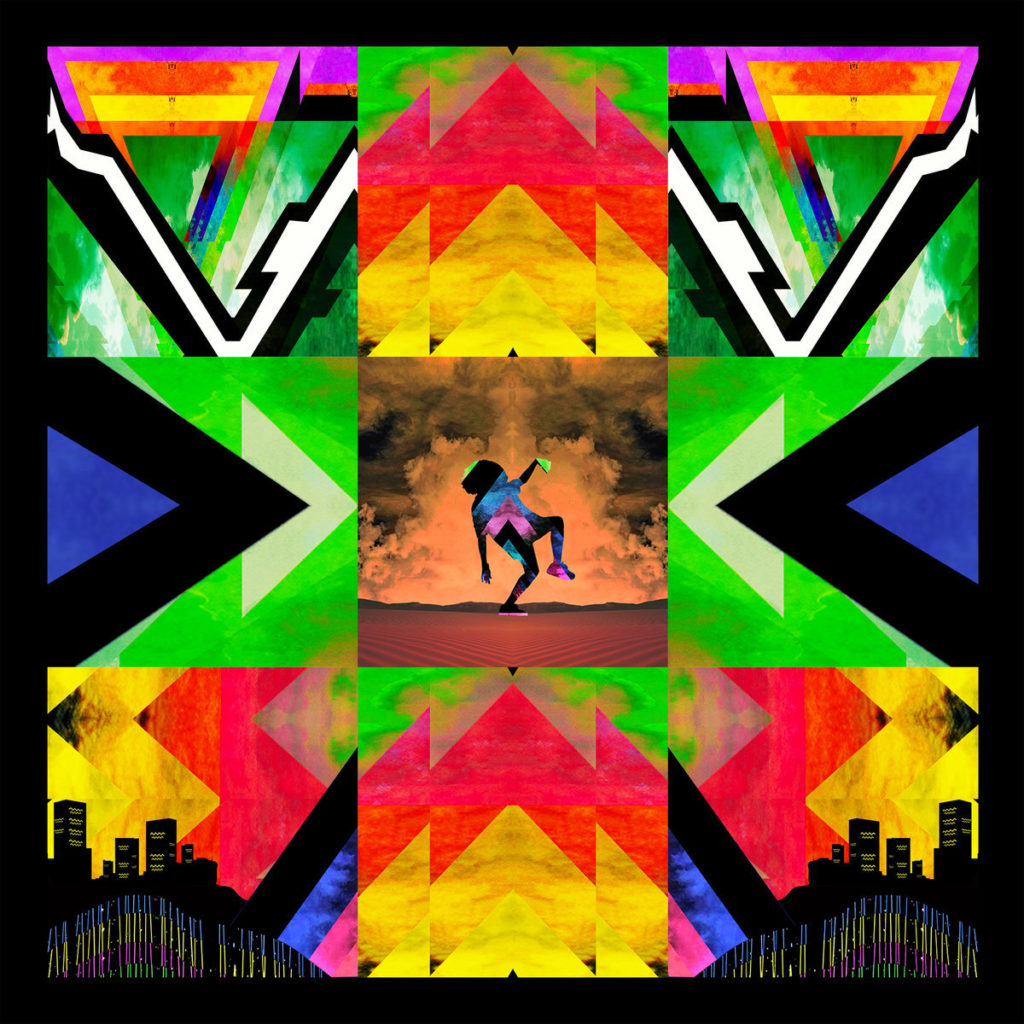 The Africa Express project’s latest album ‘EGOLI’ finally captures the spirit of collaboration properly, with 18 tracks of bangers and bliss-outs.

Since its establishment as a non-profit organisation in the aftermath of the patronising Live 8 in 2005 by Damon Albarn, journalist Ian Birrell and a rotating cast of musicians, Africa Express has sometimes sounded better on paper than it has in practice. While the stated aim of making music in a spirit of collaboration between musicians of diverse cultures has always been laudable, the recordings have never quite captured the magic of spontaneity. EGOLI, which saw Albarn and a collective of Western musicians including Yeah Yeah Yeahs’ Nick Zinner, Super Furry Animals’ Gruff Rhys and grime artist Ghetts de-camp to Johannesburg to record with some of South African pop’s hottest properties, is the first Africa Express project to buck that trend.

Throughout, the Western artists share the spotlight with their South African collaborators, if not take a back seat altogether, giving EGOLI a holistic and collegiate feel. Albarn, for instance, is barely on the album at all, with a huge cast of musicians, ranging from hot producer Sibot and political pop act Radio 123 to legendary all-female band Mahotella Queens, re-appearing regularly throughout the running order. While it spans everything from pastoral folk and fevered Beach House-esque dream pop to raging dancefloor-fillers of every description, the explorations into specifically South African variants on house music are the most rewarding. The tense gqom track ‘Sizi Freaks’, featuring EGOLI’s breakout star Moonchild Sanelly who dominates most of the second half of the record, and the rich, melancholic house track ‘City In Lights’, are two of the very best cuts.

But variety is the spice of life on EGOLI, as Africa Express seeks to compress as much content as possible into the record’s run-time, from bangers to bliss-outs. There’s cinematic, stately pop in ‘Bittersweet Escape’ that pairs Bombay Bicycle Club’s Jack Steadman with local band BCUC, and the hazy slow jam of recent single ‘Johannesburg’ for those wanting something slower. Sibot’s detailed production on the whip-cracking rhythms of ‘Become The Tiger’ and the skeletal R&B of ‘No Games’ are other highlights. Occasionally over the album’s 18 tracks, there’s a sense that some ideas could have benefitted from a sharper sense of editorial oversight. The dancehall of ‘The Return Of Bacardi’, for example, is far too repetitive to be as long as it is, while ‘Africa To The World’ is too unchanging despite some very pretty horns decorating it.

At its best, EGOLI feels like the results of a lovingly compiled crate-digging session, with no single artist or ego obscuring the enjoyment of the sensory overload that Africa Express offers. It’s a rich, vast tapestry of interwoven styles, but one that you don’t have to take a step back from in order to admire. Perhaps it’s slightly too rich to consume in one sitting, but the upside is that there’s something for fans of any music to enjoy here. (7/10) (Ed Biggs)

Listen to EGOLI by Africa Express here via Spotify, and tell us what you think below!