REVIEW: OCS – ‘Memory Of A Cut Off Head’ (Castle Face) 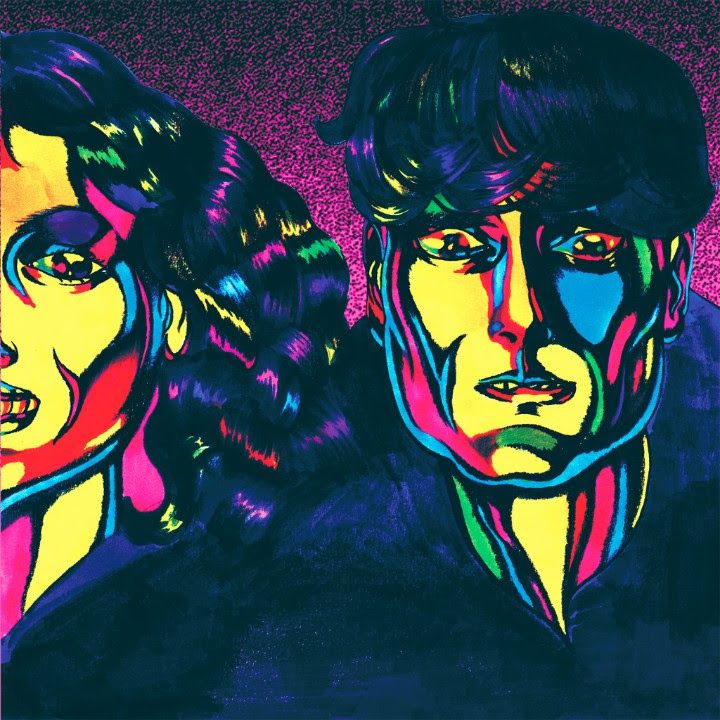 Psychedelic garage rock veteran John Dwyer continues his prodigious output rate by returning to his OCS moniker on ‘Memory Of A Cut Off Head’.

It feels like John Dwyer has finally gone full circle. Last year, fans watched as his formidable, long-time project Thee Oh Sees announced their musical transition amidst the embodiment of twin albums A Weird Exits and An Odd Entrances. As their names suggest, Dwyer was bridging a gap: stepping away from his long history of explosive garage psychedelia and into something far more aligned with an increasingly cultivated palate.

By the time Orc arrived in August this year, something more calculated was brewing within Dwyer’s approach. Deciding to sever the ‘Thee’ from their name, no longer was it the ten track accompanying music to a cocktail of LSD and amphetamines (although there were still some fitting emissions). Instead, his seemingly disjointed interpretation of long night playing ‘Dungeons And Dragons’ covered entirely unknown territories, reaching for jangly string arrangements and his own demonic take on baroque pop.

Leaving new fans eager for more and members of the old guard feeling indecisive and perplexed, the luxury of hindsight now confirms an opinionated split down the middle. But if past experience has taught us anything, John Dwyer rarely leaves much time for any long-lasting uncertainty and debate.

Having not gone by his band’s original moniker OCS since 2005, Dwyer’s latest entry to his ever-expanding back catalogue lands him right back within his melancholy roots. Though the word ‘melancholy’ might not be at the forefront of most Dwyer fans’ minds, anyone diehard enough to be familiar with his roots and will have some understanding of where Memory Of A Cut Off Head might be heading.

Those who weren’t a fan of the orchestral elements that supported Orc, look away now because Memory Of A Cut Off Head is practically built upon them. Turning the volume and reverb right down to zero, Dwyer and long-time collaborator Brigid Dawson look through a folk-encrusted lens but retain the usual mish-mash of psychedelic intentions.

Despite the alien pitter-patters of snare drums and acoustic guitars, nothing feels overly awkward on the opening title track. Dawson’s influence is certainly a calming one and both her and Dwyer’s light and whimsical vocal accompaniments complement one another. Yes, it’s strange, new and practically unheard of in a John Dwyer project but it looks like we just have to accept and get used to it. For those still mourning the change, look at the bright side – much of the quintessential Oh Sees sound lives within the new.

Dwyer’s appetite for mischief is still a foundation building block within his recent emissions. Similar to Orc, his tendency to toss between favoured vocal styles is very much an element within Memory Of A Cut Off Head – see ‘Neighbour To None’ and ‘The Chopping Block’. Even where melody is concerned, Dwyer retains his antics in awkward synth arrangements on ‘Lift A Finger By The Garden Path’, a style closely resembling of ‘Jammed Entrance’ that featured on A Weird Exits.

‘The Fool’ sees Dwyer sing Dawson’s lyrics of pain and unrequited love. However conflicting this idea of the singer revealing his warm, sensitive side may seem, give it a chance, as Dwyer’s vocals over such sparseness creates its desired effect of hopelessness and despair.

If, like me, you’ve always inadvertently imagined John Dwyer to be some snotty teenager with a fondness for anything in powder form, you’re about 20 years too late. Maybe it’s why so many Dwyer old timers are sceptical of his new direction. But the cold reality is he’s 43 and seems to be long grown out of high-end Richter scale aggression. Maybe it’s still too early to make judgement but if you’re sticking around for another 40-minute noise barrage, you’ll likely be waiting some time. For now, patience is key and to have faith Dwyer’s shape shifting outlook that will undoubtedly hit the sweet spot soon. (6/10) (Ollie Rankine)

Listen to Memory Of A Cut Off Head by OCS here via Spotify, and tell us what you think below!