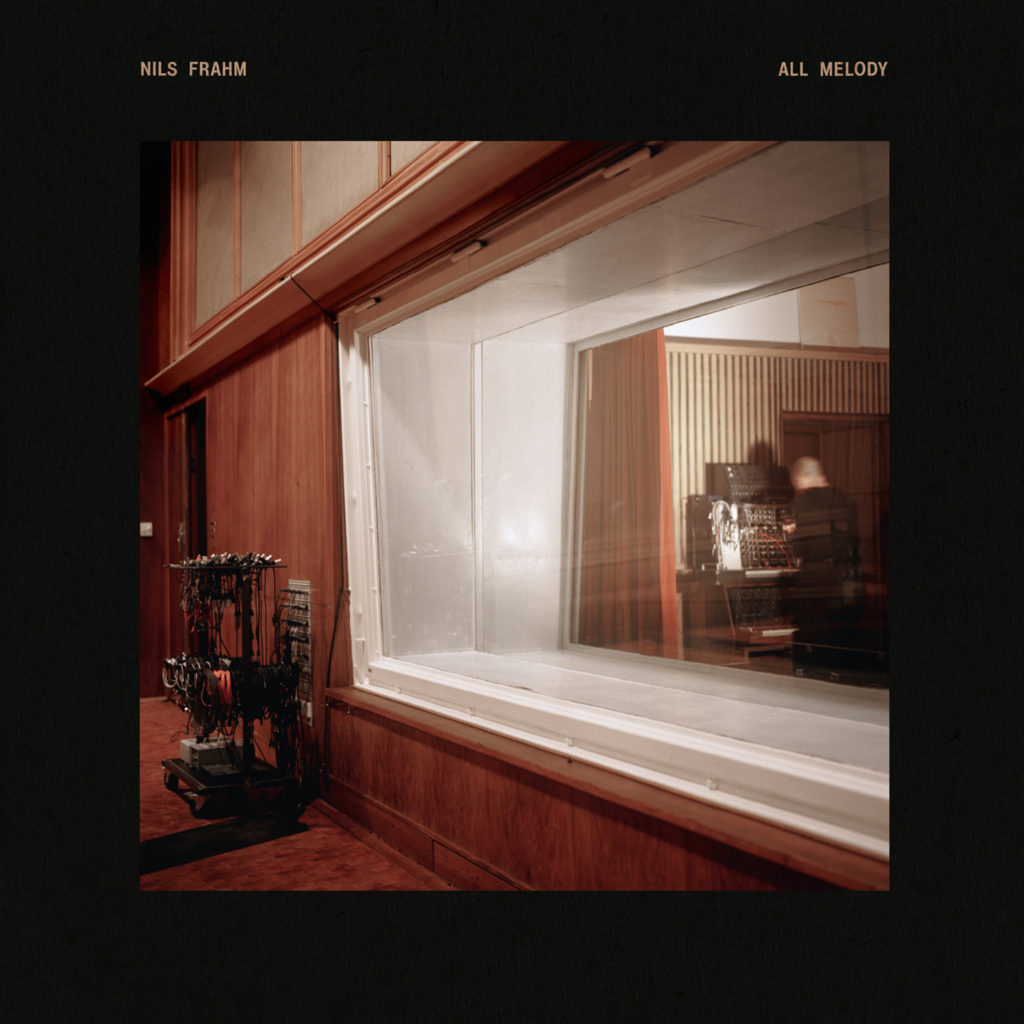 Calming, effervescent, sublime and grandiose – ‘All Melody’ is the work of an artist who understands the importance of texture in music like so few else. Nils Frahm not only manages to add to his reputation as one of the best neo-classical minimalists in the world today, but also expands on it.

Calming, effervescent and sublime are just three words which can be used to describe the work of minimalist pianist Nils Frahm. However, one word that could never be applied to Frahm’s work is grandiose. That all changes on All Melody, the ninth solo album from the German innovator; there are trumpets, synthesisers, cellos and even a choir during opener ‘The Whole Universe Wants To Be Touched’. It feels different – and that is because it is.

Frahm has always captivated in building an album around insular pleasures and that characteristic is carried through on All Melody. Tracks wash over the listener as a variety of quiet textures envelope and soothe, allowing 73 minutes of escapism. ‘My Friend The Forest’ is simply sumptuous as a variety of cracks and swishes bounce around in the background, all the while the delicate piano continuing to delight.

The record is at its best when it allows the discovery of the sounds of its world. Whether it be the lo-fi sounds of Frahm’s fingers hitting the keys during the likes of ‘Forever Changeless’, the all-encompassing drone from the organ during closer ‘Harm Hymn’ or the countless sounds of nature which flutter into the album just as quickly as they leave – this is a collection which allows you to listen and discover at your pace.

However, there are also terrifically expansive tracks like ‘Sunson’, ‘Kaleidoscope’ and ‘Human Range’. All three feature animalistic ambient percussion giving the album an extra layer of density and adding to the genre-bending sound that Frahm creates.

Elsewhere, ‘#2’ is about as aggressive as Frahm has ever sounded. Featuring the same ambient sounds of the preceding title-track, its repetitive dynamic adds a colourful element to the timbre which until now we had not experienced providing a true highlight. This a track more indebted to the likes of Kraftwerk than it is the likes of Stockhausen.

Calming, effervescent, sublime and grandiose – All Melody is the work of an artist who understands the importance of texture in music like so few else. Throughout the record, Frahm not only manages to add to his reputation as one of the best neo-classical minimalists in the world today, he manages to expand on it by adding sounds from other worlds to create another moment of ethereal beauty. (8/10) (John Tindale)