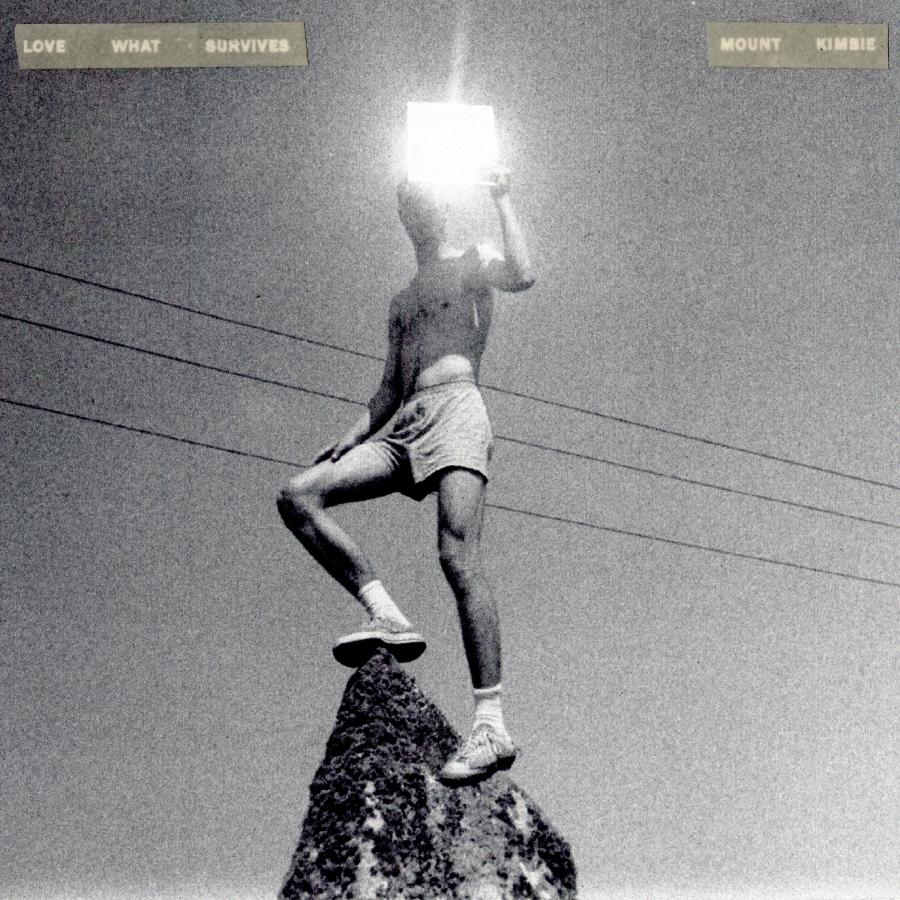 Mount Kimbie’s third album ‘Love What Survives’ sees them go further down the path of third-party collaboration with their post-dubstep sound, and it’s enjoyable without being definitive.

Dominic Maker and Kai Campos, known as Mount Kimbie, made their mark on the London electronic music scene with their 2010 debut Crooks & Lovers. With primarily dance-like beats, layered with ethereal sounds and purposefully misplaced bleep-bops, similar to contemporaries like Four Tet and Gold Panda, they are credited as one of the acts responsible for the term “post-dubstep”. On their sophomore effort, 2013’s Cold Spring Fault Less Youth, the duo experimented with more acoustic instrumentation, and more traditional songwriting approaches.

This put Mount Kimbie at a crossroads between returning to their original electronica roots, or continue honing their newfound James Blake-esque art-pop sound. On their third full-length release, Love What Survives, they seem to have taken the latter path. Repeated collaborations with the likes of King Krule and James Blake give the album a contemporary pop edge, and electronic sounds give way to the mechanic sounding, filtered instruments.

The album kicks off with ‘Four Years And One Day’ – by far the most electronic sounding cut on the album. It’s somewhat of a throwback to the band’s debut days, with similar, though less in-your-face tracks like ‘Field’. Of course, what sets it apart from Mount Kimbie’s previous ventures is the very acoustic sounding drums and bass, to go along with the shrieking synthesizers. Love What Survives is way less reliant on drum pads that previous releases, with nearly every song on the album featuring exclusively a filtered drum set.

A good example of Maker and Campos’ seemingly conscious effort use live instrumentation is ‘Audition’. Listening to the synthesizers on their own, you’d think it’d be easy to drop a kick, kick, kick, snare pattern on a drum machine and be done with it. The artists opt for actual drums and a simple backbeat instead, which stand in juxtaposition with the prominent synths. This juxtaposition is the backbone of the entire album.

Besides that, Love What Survives seems to be increasingly driven by prominent collaborations. Six out of eleven tracks on the album are co-produced, featuring the aforementioned King Krule and James Blake, as well as Micachu and Andrea Balency. The problem with these collaborations is, that while they stand fine on their own as pretty decent tracks, they seem way more like the collaborators work than Maker’s or Campos’. ‘We Go Home Together’, featuring Blake, would fit perfectly on Overgrown. The same is the case for single ‘Blue Train Lines’, where King Krule absolutely hogs the spotlight.

Love What Survives is definitely an interesting addition to the band’s discography. It seems like it stands on the edge of something Mount Kimbie hasn’t quite yet reached, but is getting there in a confident stride. The not-quite-electronic, not-quite-indie-band sound they display is worth taking note of, but some of the time it feels like the producers weren’t exactly sure of their stance, leading to collaborators essentially taking over a large part of the album. While the songs are definitely decent, even pretty great, it leaves you hoping for a more prominent “yup, this is definitely Mount Kimbie”. (7/10) (Ellie Wolf)

Listen to Love What Survives by Mount Kimbie here via Spotify, and tell us what you think below!