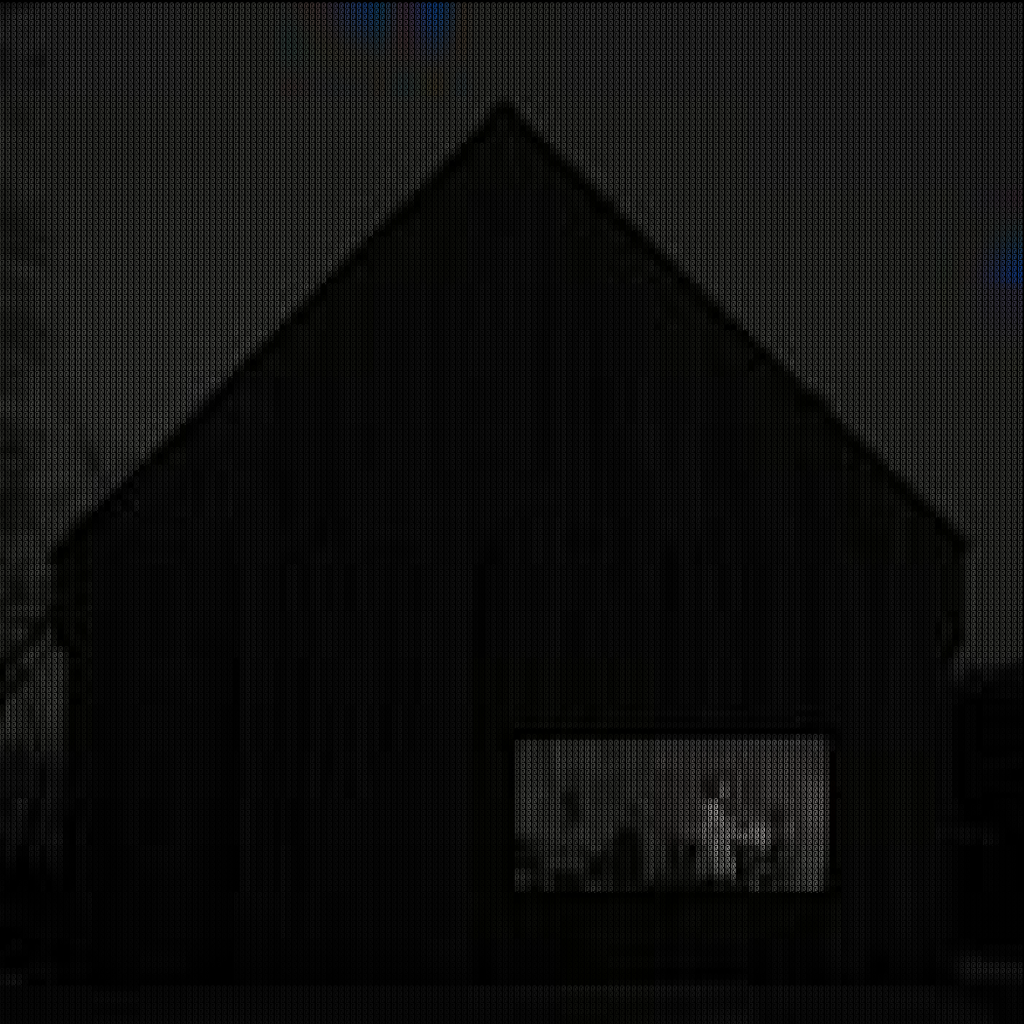 Sleep Well Beast represents a change in the sound of the band, but, fundamentally, is a record which makes sense in their discography, but that isn’t to say that it isn’t one of the most well-crafted and interesting listens of 2017.

If 2016 was the year of the political apocalypse, then 2017 is its gloomy aftermath. Just take a look at the year’s most popular records; Father John Misty, LCD Soundsystem, Arcade Fire, they’ve all dialed it back with a sombre sound reflecting of the times we live in.

It hasn’t necessarily worked; LCD Soundsystem have divided opinion with new album American Dream, whilst Arcade Fire have released their first ‘take it or leave it record’ in a theme befitting of the drab and depressing times we live in.

Enter New York natives The National, the masters of sultry, downbeat rock. By now, everyone knows who they are; Trouble Will Find Me made sure of that, catapulting the five-piece to international stardom through its brilliant use of dynamics and soft tones, as well as a handful of terrific singles.

Sleep Well Beast represents a change in the sound of the band, but, fundamentally, is a record which makes sense in their discography, but that isn’t to say that it isn’t one of the most well-crafted and interesting listens of 2017.

With frontman Matt Bessner switching coasts to LA, Bryce and Aaron also moving away from New York (to Paris and nearby Hudson respectively), the band has finally broken away from the core of the apple that made them tick and there are notable changes to the sound to reflect on this. ‘Turtleneck’, is the most outright aggressive thing the band have released in years; the desert-rock blues hold influences from the likes of Tinariwen with the almost-maniacal vocal of Bessner being a delightful change of pace to what has come before it.

There is also the overt pop-rock of ‘Day I Die’, an accessible piece of piercing guitars and shuffling drums which adds a discernable hook not seen the heady days of Alligator over a decade ago. The repetitive lyrics of the chorus add an obvious reference point, but it is in the warm guitars sounds, each providing its own layer for the other to bounce off, which provides the real high point in the tracklisting.

That’s not to say that the group has moved too far away from what got them to this stage of their careers. Opening track ‘Nobody Else Will Be There’ sounds like it could have been on any National record for the last decade; it’s piano core and straining at the seams vocals provide the centrepiece for a wonderful introduction to the record.

‘Carin At The Liquor Store’ also follows familiar themes of absence and resignation, with gorgeous sprawling melodies and a beautiful bridge, the track is a brilliant reminder that, after two decades, they’ve not missed a step. Likewise, ‘The System Dreams In Total Darkness’ with its fluttering pianos evokes fond memories of The Boxer.

Sleep Well Beast may represent the most well-textured album the band has penned to date. There are constant subtle nuances throughout which reward anyone prepared to repeatedly listen, giving an invigorating and exciting experience at each turn. Subtle uses of icy synthesisers and rattling percussion during ‘Born To Beg’ keep the mix sharp, whilst there are constant delights in the drumming of Davendorf.

Elsewhere, there is the standout moment ‘Empire Line’. The track builds with dark electronics before the excellent vocal of Dessner is allowed to take centre stage with his rising tones assisting in building a terrific crescendo to the track. It’s a stripped back affair compared to what has come before it, giving each searching strings section or lone guitar note all the more emphasis.

The world may be changing, and not for the better, but one thing has remained true – you can always rely on The National to deliver a wonderfully poignant rock record. Sleep Well Beast constantly excites with its moments of aggression fitting in nicely with the triumphant misery that the band does so much better than any other. 2017 may be a pretty torrid year, but, for 57 minutes at least, we can find solace in the world. (8/10) (John Tindale)