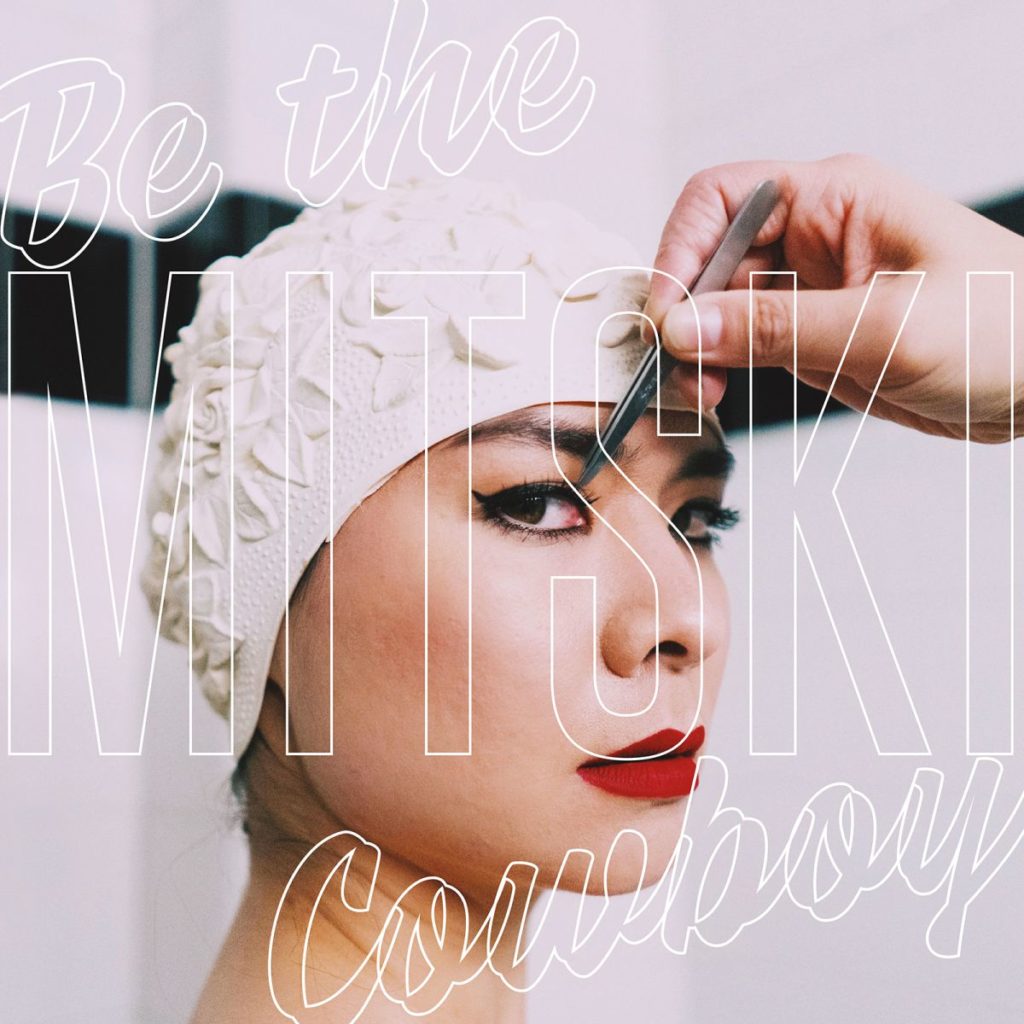 A strikingly beautiful and intensely personal triumph, Mitski Miyawaki’s fifth studio album ‘Be The Cowboy’ has firmly established her as one of the best young songwriters in music.

On her previous album, 2016’s Puberty 2, Mitski opened up about the struggle of keeping it together in the real world, dealing with anxiety, confusion and everything in-between. On Be The Cowboy, a continued collaboration with producer Patrick Hyland, Mitski Miyawaki is taking a slightly different turn, shifting her perspective and calling Be The Cowboy her saddest record yet.

“You’re my number one, You’re the one I want” she sings in the opening lines of ‘Geyser’ from her fifth album to date. The song is an ode to music and Mitski’s love affair with her musical career. Just like the artist herself, ‘Geyser’ is powerful, enticing and reflective, showing the visceral side of Mitski that makes her so compelling.

Yet, as Be The Cowboy unfolds with each new song, we quickly find out that there’s much more that Mitski wants to say about relationships, including the one she has with music. Loneliness, longing for things that are not in your reach, and the feeling of isolation are all present in her lyrics, and turn out to be emotions that even her great passion for music can cause. On ‘Remember My Name’, Mitski is painfully honest about those things, singing: “I gave too much of my heart tonight, can you come to where I’m staying and make some extra love? / That I can save till tomorrow’s show.”

As usual, Mitski blesses each of her songs with her heavenly voice, which adds so much depth and emotion to each word that she sings. Although often heartbreaking, her words don’t sound harsh or hostile, even in the saddest and most explicit moments. On ‘Lonesome Love’ she finds the courage to spell out “Cause nobody butters me up like you / and nobody fucks me like me” in a way that almost doesn’t indicate such a profound turn of events.

Besides, listening to Mitski is simply an experience of a different kind. There’s just so much that she has to say and she manages to do that on the barely three-minute long tracks. Sometimes Mitski doesn’t even need to finish a verse to paint a poignant and meaningful picture, such as on ‘Two Slow Dancers’ when she sings: “It would be a hundred times easier, if we were young again.”

The crisp production on Be The Cowboy is also an important factor which makes this record such a wonderful listen. A variety of instruments, from the organ, guitar, keys and drums, to MIDI and electronic arrangements, which breeze smoothly into Mitski’s new songs, create a perfect atmosphere for the artist to share her thoughts and emotions. Be The Cowboy is a beautiful, intensely personal triumph for Mitski Miyawaki, a compilation of sad moments, which were turned into exquisite songs. (9/10) (Alicja Rutkowska)

Listen to Be The Cowboy by Mitski here via Spotify, and tell us what you think below!