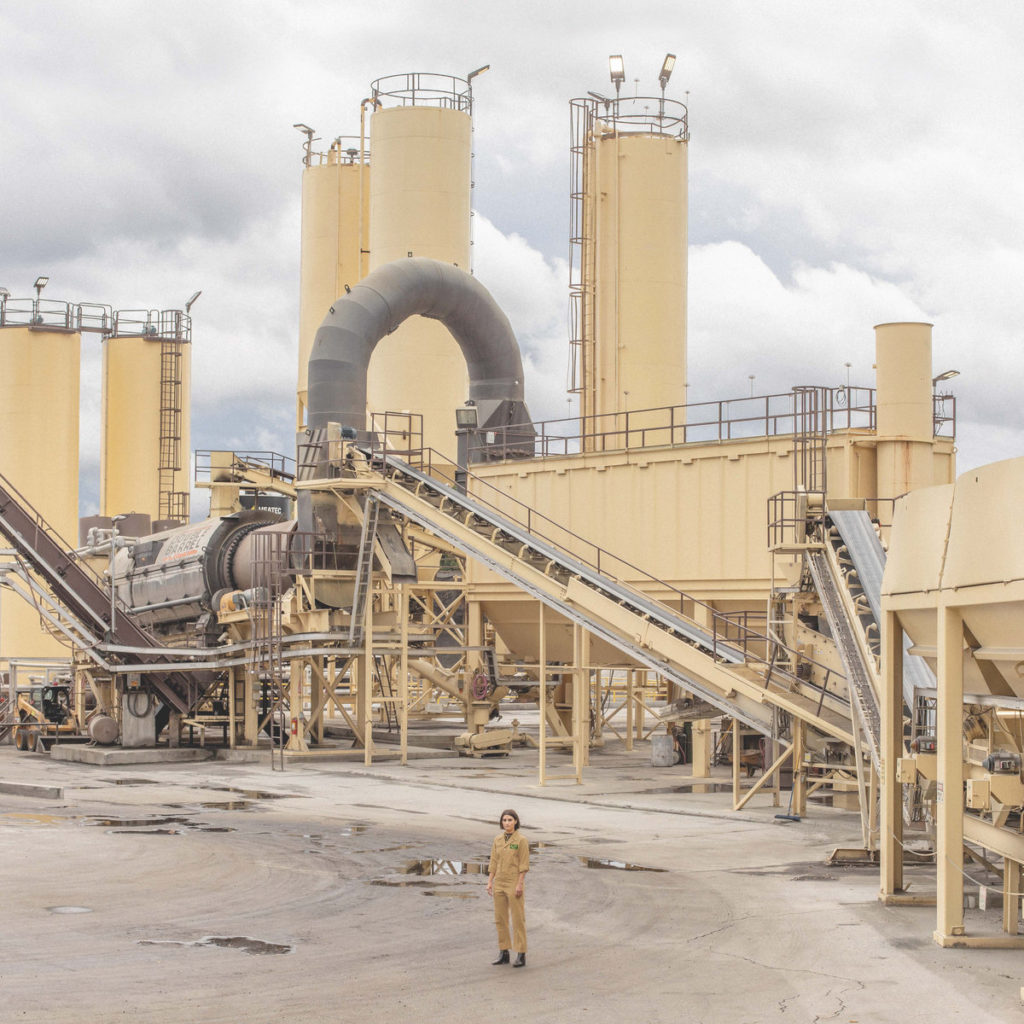 With an Americana bravado, the Atlanta-based outfit Mattiel, consisting of singer Mattiel Brown and the InCrowd – Randy Michael and Jonah Swilley in tandem working on songwriting and production projects, have released another Western-nostalgia-infused rock record Satis Factory that carries the heft of the old and the new with their head held high.

The ever-so-prominent discussion of modern pop and rock constantly regurgitating old ‘retro’ trends and its effect on the current music scene and its future can definitely be found weaved through the narrative of the formation of a band such as Mattiel. Although they obviously didn’t form explicitly to resurrect ‘the greats’, it’s happened as an instinctual gravitation towards each other because of InCrowd’s ambitiousness and Brown’s unique style of songwriting and deeper than the sky, pleasantly brash voice. Hence, Mattiel could be said to be just another development in the Noughties-White Stripes-blues rock’n’roll revival stream, rather than a conscious attempt to follow the old greats and further the almost sickly sense of nostalgia that has tinged almost all of post-‘80s pop music. How big a contribution Mattiel makes in a ‘new’ sense to a genre and a sound that’s been around for quite some time is another question, but it’s clear that the cocktail that’s a-brewing in Mattiel Brown’s songwriting and her broad voice is ever so tasty is apparent on Satis Factory.

Opener ‘Til’ The Moment Of Death’ is a cinematically charged track that gets the listener hooked on Brown’s unique timbre, blending the nasality with the twang of the guitars, setting a mood very similar to one of Jim Jarmusch’s most prominent movies Only Lovers Left Alive – brooding, effortlessly cool and timeless. The whole start of the album feels strong and punchy, only if one can waft off the sense that the music being heard doesn’t quite belong in the current decade, making it almost inappropriate to call it a ‘modern’ record. ‘Rescue You’ sways with a confident swagger, and the urgency of ‘Je Ne Me Connais Pas’ is filled with that previously mentioned bravado.

‘Keep The Change’s intro weirdly reminds one of very early Kings Of Leon (in the best way possible), xylophone accents and all, ruminating on one’s actions and their consequences. Afterwards, the record drops to a slower beat and sway, with ‘Millionaire’ discussing the attribution of meaningless physical things like easy chairs to this relatively bizarre notion of being a millionaire. ‘Populonia’ dreams of running away, and it all nicely wraps up with ‘Long Division’ – the mesh of melody, grunge and Americana, quite a peculiar mix, singing about the process of deciphering and dealing with the emotional overload of information one receives about the world’s darkest moments all the time, every moment.

If you’re looking for some emotional sentiments, Satis Factory not be the album to look for hard-hitting particulars and lyricisms. Both her vocal delivery and the album’s highly stylistic garage/ grunge tinged Americana sound is right at the forefront of the tracks, leaving much of the Brown’s penned lyrics that are mostly catchy filler drowning in all that thickness. Some tracks hit harder than others – the opener ‘Til The Moment Of Death’ is particularly memorable because of its undercurrents of eeriness and aforementioned Jarmusch aftertaste. The question on how modern and developed is the sound of Mattiel’s Satis Factory still remains – does it bring anything new to the table after all? Brown’s voice sure is memorable, but what about the songs themselves? The wheel of repurposing keeps spinning in today’s pop. Where it’ll take us, we still don’t know – but hopefully it’s not too dull of a place. (6/10) (Aiste Samuchovaite)

Listen to Satis Factory by Mattiel here via Spotify, and tell us what you think below!