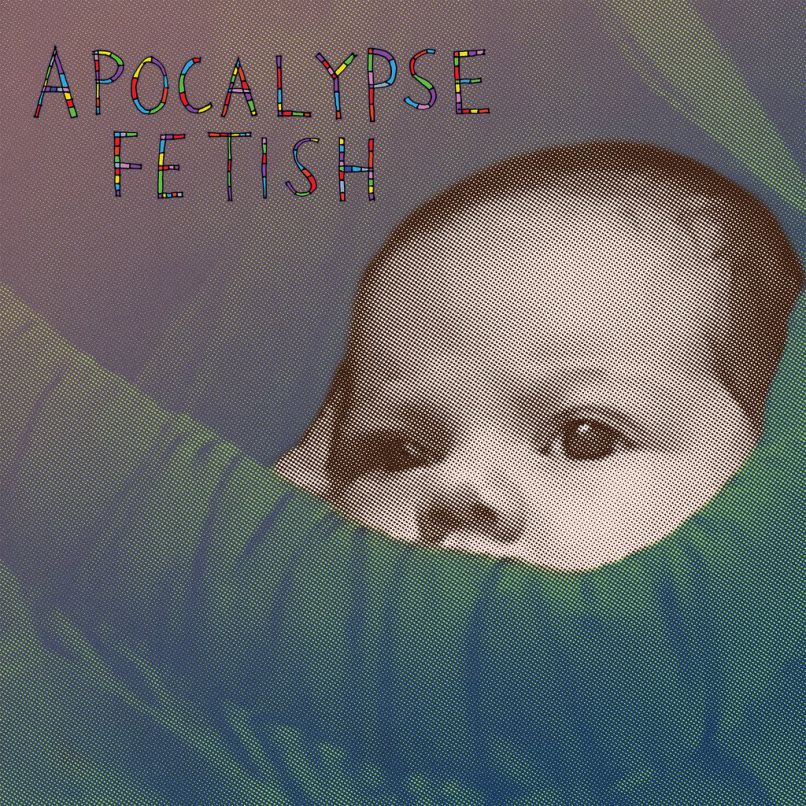 In the middle of the technological boom, it’s refreshing to see Lou Barlow has stuck with what brought him to acclaim with seminal lo-fi band Dinosaur Jr for Apocalypse Fetish. As the 17 minutes of Apocalypse Fetish show, Barlow is in something of a career renaissance, following the widespread acclaim of Dinosaur Jr’s Give A Glimpse Of What Yer Not just a few months ago, and now this new EP from the Massachusetts native.

Titular track ‘Apocalypse Fetish’ is the EP’s standout track as the typically lo-fi offering is laden with hooks and a sumptuous blend of acoustic guitars and minimal electronics that allow Barlow to tell his world-is-ending story gallantly.

The minimalism of the record is one of the albums more redeeming factors, in spite of Apocolypse Fetish‘s studio recording the recordings could easily have been made in Barlow’s bedroom. The crooning vocal of ‘Pour/Reward’ is aided in the intimacy, where perhaps a track would have lost its charm had it been recorded fully.

The five-song EP isn’t without its failings however as ‘Anniversary Song’ drifts on by. The faster-paced strumming doesn’t quite radiate as much as other moments on the record. The atmospheric ‘The Breeze’ fails to open the record cohesively as lyrics of love feel exposed, rather than raw and open, with the lo-fi recording process.

Whilst closing track ‘Try 2 B’ combines many of the traits used successfully in the title-track and ‘Anniversary Song’ –the instrumentation prowess of the former with the tones of the latter to create an altogether unique and enjoyable experience.

Apocolypse Fetish shows just why Barlow has been able to enjoy such a long and fruitful career in the music industry. For the most part the EP shows the guitarist’s ability in writing minimal melodies that connect with the listener –unfortunately for Barlow, it is this lo-fi belief that sometimes results in undeveloped tracks. (6/10) (John Tindale)

Listen to Apocalypse Fetish here via Spotify, and tell us what you think below!