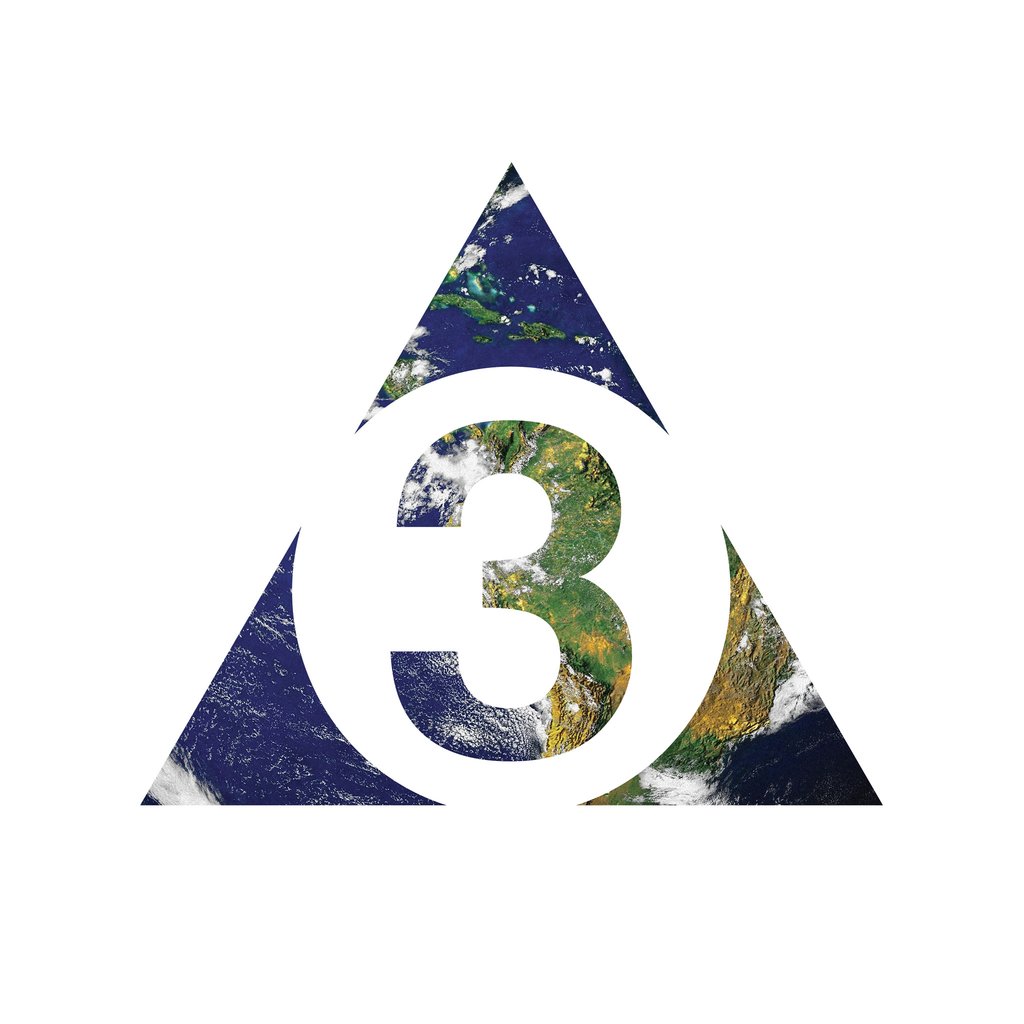 ‘Third World Pyramid’ is a solid but very much ‘business as usual’ statement from a band that’s long since become an alternative institution.

Third World Pyramid is the 16th instalment in The Brian Jonestown Massacre’s impressive back catalogue, and they’re still just as good as they’ve ever been. Their latest album presents us with a combination of their classic psychedelic guitars as well as some more experimental elements. For example, in the nine-minute epic ‘Assignment Song’, which starts off huge and lovely before it slowly becomes kind of jarring and more difficult – but in a good way, The Velvet Underground style.

The whole album has a really nice sort of ‘Sunday afternoon’ feeling to it. ‘Good Mourning’ is the first track on the album and starts it off nicely with a kind of Virgin Suicides dreaminess about it, think of a sophisticated Lana Del Rey. From there it kind of lifts a bit and we go past ‘Assignment Song’ into more thumping numbers such as the title track ‘Third World Pyramid’ and ‘Lunar Surf Graveyard’, a truly beautiful track which sounds like Nick Cave and Francoise Hardy had a baby.

Overall, Third World Pyramid is a solid but very much a ‘business as usual’ statement from a band that’s long since become an alternative institution. It’s nothing revolutionary but definitely worth listening to. More than once. On a Sunday afternoon. (6/10) (Jesse Casey)

Listen to Third World Pyramid here via Spotify, and tell us what you think below!