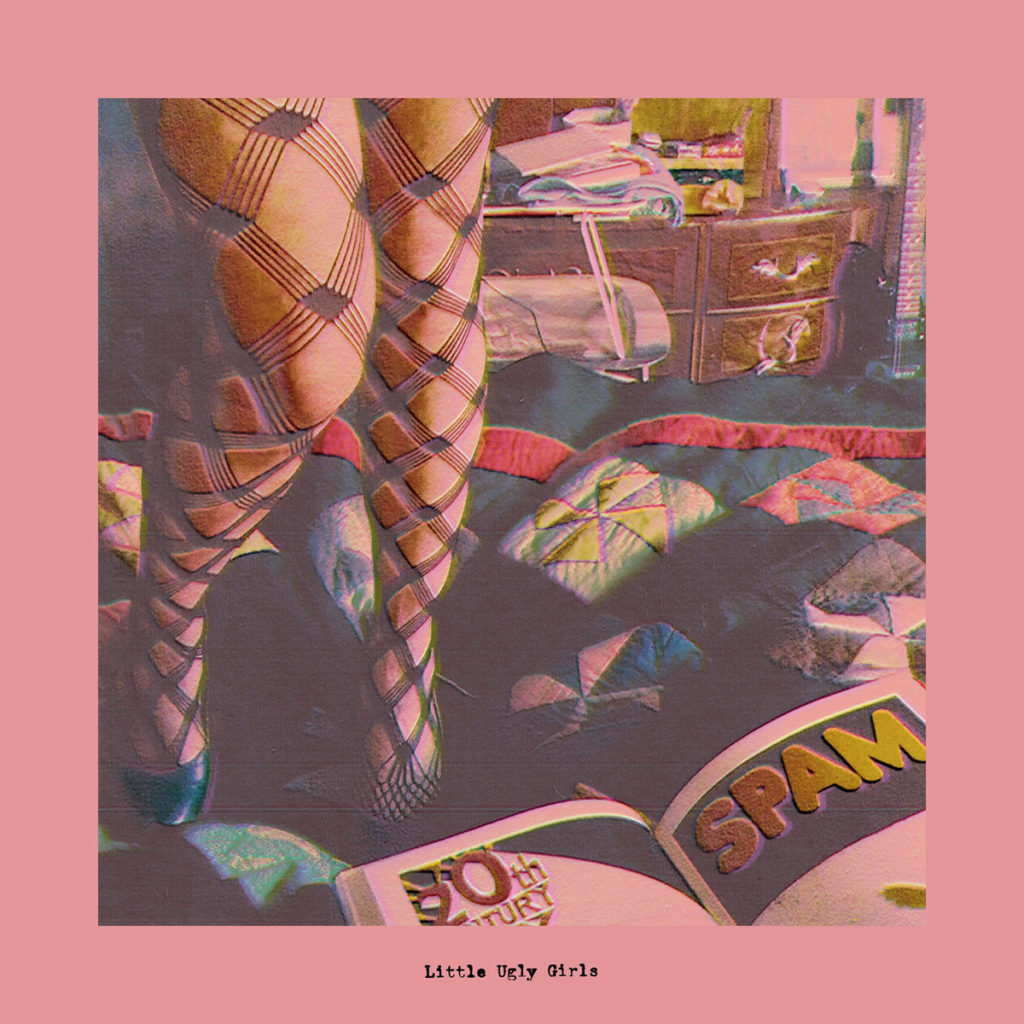 A long-standing omission from the riot-grrl canon has been corrected, as early ’90s feminist post-hardcore heroes Little Ugly Girls finally get a full-length album, pieced together from demos.

Operating in the relative cultural hinterland of Hobart, Tasmania in the pre-internet Nineties, Little Ugly Girls are a band that seem to have somehow slipped through the net, which seems even more surprising when you find out that they once supported the likes of Bikini Kill and Fugazi. Nevertheless, after over 20 years in production, a debut self-titled album is finally here, recorded from skeleton demos made on cassettes and CD-Rs more than two decades ago. If you are lucky enough to get your hands on one of the 500 vinyls that have been pressed up, it has a deserving place in any angry feminist-hardcore record collection.

When we imagine the hardcore scenes of the ‘90s and early ‘00s, Australia certainly isn’t a place that immediately springs to mind as a hotbed of activity. However, Little Ugly Girls have proved that there was definitely something going on – and it is something that we should know about. When listening to the album, it is immediately recognisable that Little Ugly Girls were a ‘90s band. In their music you can hear snippets of Bikini Kill, L7, Dead Kennedys, among various other punk and hardcore bands from the ‘80s and ‘90s. Their sound is distinctly heavier than a lot of the more well-known riot grrrl bands, however it is clear that they should be recognised within the movement.

Singer Linda Johnston is an absolute powerhouse, and the combination of her screeching vocals with the thrashing guitars and throbbing bass immediately commands attention. Admittedly, there is something that feels slightly dated about it – but surely that is to be expected when we consider that most of these recordings took place so long ago – but it should be noted that this adds a certain nostalgia that is largely enjoyable. But perhaps the most impressive thing about Little Ugly Girls is the way that the tracks have maintained their original energy, standing out as a beacon for bands today. The sound is confrontational and intelligent, and has that ‘chew you up and spit you back out’ kind of energy about it and from the moment that ‘Tractor’ kicks in you know that this is not going to be an easy ride.

Little Ugly Girls is full throttle from start to finish, with even its quieter songs commanding the same presence as the heavier ones, and proves that, despite their obscurity, this is not a band that should be taken lightly. A historical wrong has been righted, and hopefully now, at the end of its 20-year journey, the band can finally receive the recognition that they deserve and remind us of how important those latter-day punk scenes still are. (7/10) (Jesse Casey)