REVIEW: Spider Bags – ‘Someday Everything Will Be Fine’ (Merge) 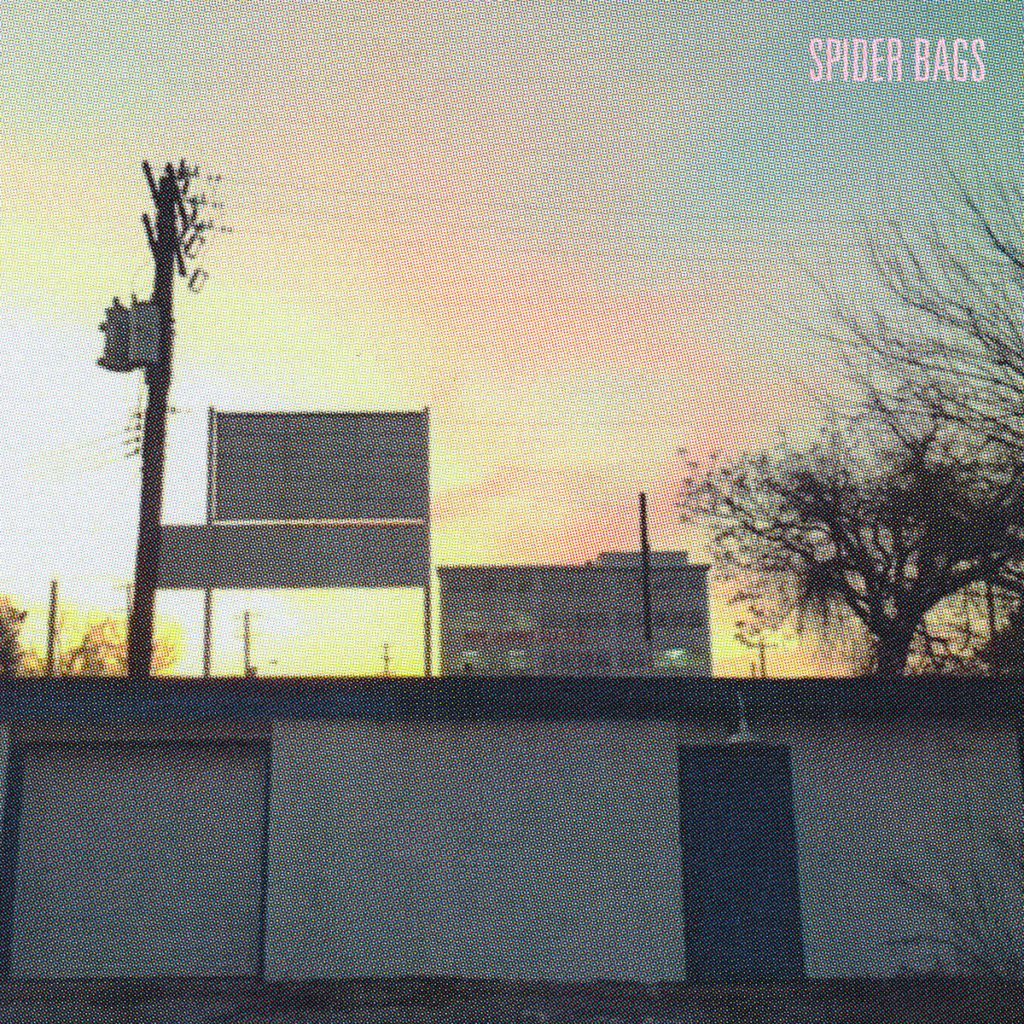 Now on their fifth album, Spider Bags are still tinkering with their off-kilter mix of punk, indie, country and blues on ‘Someday Everything Will Be Fine’.

You can never predict what will come out of a Spider Bags album. Their unusual and off-kilter fusion of punk and indie-rock with country and blues, off their early records especially, has snared them listeners from the beginning back in 2007 with their self-titled debut. Although featuring guest musicians during the recording process, guitarists Dan McGee and Gregg Levy were the core members at the time where the former was heavily inspired by North Carolina’s Chapel Hill’s indie music scene, when he moved there from New York. Groups like Archers Of Loaf and Superchunk were key proponents of this music scene. Spider Bags’ 2009 follow-up Goodbye Cruel World, Hello Crueler World has remained their most ambitious release thanks to longer cuts like ‘Swimmer On A String’ or ‘Hammers And Nails’ accentuating the country aspects that contrasted the shorter, speedier cuts like ‘Hey Delinquents’.

After this, Rock Forbes became the band’s new permanent drummer. After the release of 2012’s Shake My Head, easily the group’s most stylistically consistent album to date, Levy went from being a full-time to a part-time member, but multi-instrumentalist Steve Oliva took up the bass when touring for the album after being a guest appearance. This became the new Spider Bags line-up for 2014’s Frozen Letter in which Levy only appeared on four of its eight songs. Moreover, they had now signed with national-wide indie Merge, and the band were drinking and partying less, with McGee, especially, having to deal with family commitments that come with maturity. This was a turning point for the band sonically as they became more of a garage rock outfit, introducing elements of post-punk into their songwriting and finding a new sense of maturity within themselves as well as their music.

This brings us onto Spider Bags’ brand new fifth LP Someday Everything Will Be Fine, where the band do not hold onto the garage rock mentality but embrace country music instrumentation similar to that of their first two records. It has been noted on numerous occasions that a Tascam 388 recording set-up was used to record the album. Dinosaur Jr. used similar technology to achieve their abrasive and grimy distortion on early albums like You’re Living All Over Me. Listeners will be thrilled to hear Patrick Stickles of Titus Andronicus on the minute-long ‘Cop Dream / Black Eye (True Story)’ – Spider Bags have rarely sounded as hardcore or edgy as this. In contrast, ‘Tonight, I Walk On The Water’, the second of the two very short tracks, while it is as high-tempo, does not evoke that same erratic feeling.

Unfortunately, opening track ‘Reckless’ drags on for five and a half minutes too long; especially within the first two minutes leaving a huge gap of tedious and dull guitar leads between verses which undermines the song’s quality. McGee seems to be spewing out lyrics about living life day by day hoping that it will all come together eventually but the lines “Let the cyclops unfold your mind” and “Yesterday’s a dead rabbit day / Let’s burn tomorrow black” contain no emotional grab or pull. On the other hand, ‘Burning Sand’ is a mid-tempo highpoint for Spider Bags, with attention-grabbing guitar licks and hooks making up the background of the entire song.

The countrified and folky aesthetic of ‘Oxcart Blues’ and ‘Ninety Day Dog’ somewhat make up for any of the album’s flaws thanks to their bright and dazzling guitar production. Weirdly, one could almost think of the latter as a country punk song. ‘My Heart Is A Flame In Reverse’ is the longest track clocking in at six and a half minutes and establishes itself as a country-style, centrepiece ballad. The compelling narrative of this song seems to be about a man and woman who fall in love, but the man is also a wanted felon (“You can run from the police but you can’t run from yourself”) which sadly ends with the woman leaving him as she cannot continue running away from the police with him (“And as the roads on the maps of their souls all become tears / She pissed in his boots and then disappeared”).

Spider Bags continue to prove that punk, indie rock and country are malleable genres that be conjoined in holy matrimony, although in a few places they slightly miss the mark with Someday Everything Will Be Fine. (6/10) (Harry Beynon)

Listen to Someday Everything Will Be Fine by Spider Bags here via Spotify, and tell us what you think below!