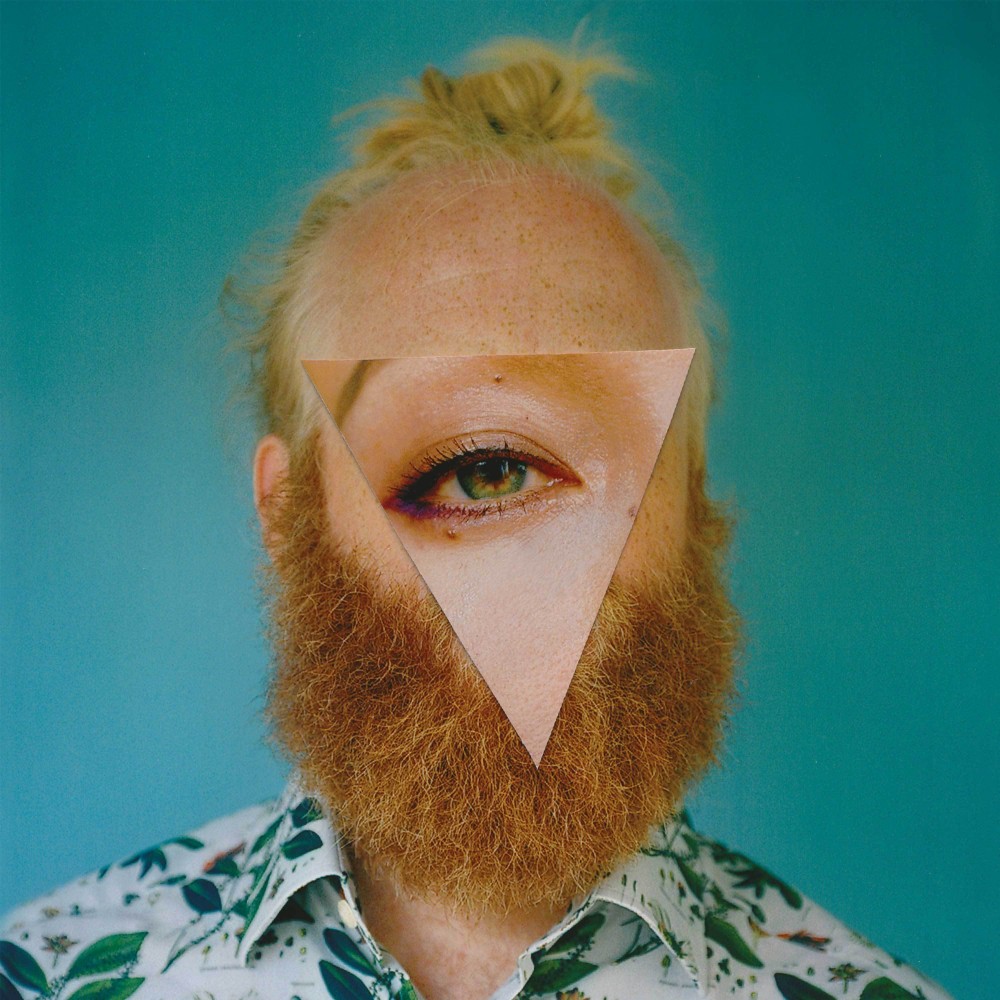 The three new tracks that make up Little Dragon’s latest EP, ‘Lover Chanting’, contain all the traits that make them special but don’t advance their sound.

With lush sonic soundscapes and the as always moving rhythms, the Swedish electronica giants Little Dragon have released their first ever EP, Lover Chanting. Consisting of three original tracks and a radio edit of its title track, it‘s not the most exciting or essential release Little Dragon have produced, and falls a bit on the short end, regardless of its competent songwriting.

Yukimi Nagano, voice of Little Dragon, commented that Lover Chanting EP is about “the force of love. Not only between two people but the force of love in this universe as the ultimate ecstasy. Whether that is while you’re dancing at a disco forgetting where you are or just staring at the moon on a clear night, it can be anything.“

While this notion does ring true through all three tracks with ‘Lover Chanting’ promoting the sort of exciting, burning idea of attraction (“Try, try holdin’ on / Drink it all, it’s so strong / And I got my palms on fire / You got my palms on fire”), ‘In My House’ relying on a sort of all-encompassing sensitivity to one’s surroundings (“Ooh, the fields are swingin’ / Ooh, the mountains ringin’ / Ooh, I hear them prayin’/  Swayin’, so ever-changin’”) and ‘Timothy’ narrating one’s struggle with being a misfit, there is nothing on the EP that pushes the Little Dragon sound a step further from their previous release, last year’s Season High. ‘Lover Chanting’ does feature vocals from Erik Bodin, the band’s drummer, which is a nice touch, and the multi-layered production and crafty uses of electronica are always welcome traits on a Little Dragon release, yet nothing shows any sort of growth or change in the band’s artistic direction.

They’re great songsmiths, but it seems as if they’ve got the formula of a catchy Little Dragon song down a bit too well. It’s a nice listen, yet nothing life-changing. Hopefully, one of the most notable Swedish music exports aren’t settling with mediocrity. (6/10) (Aiste Samuchovaite)

Listen to Lover Chanting EP by Little Dragon here via Spotify, and tell us what you think below!