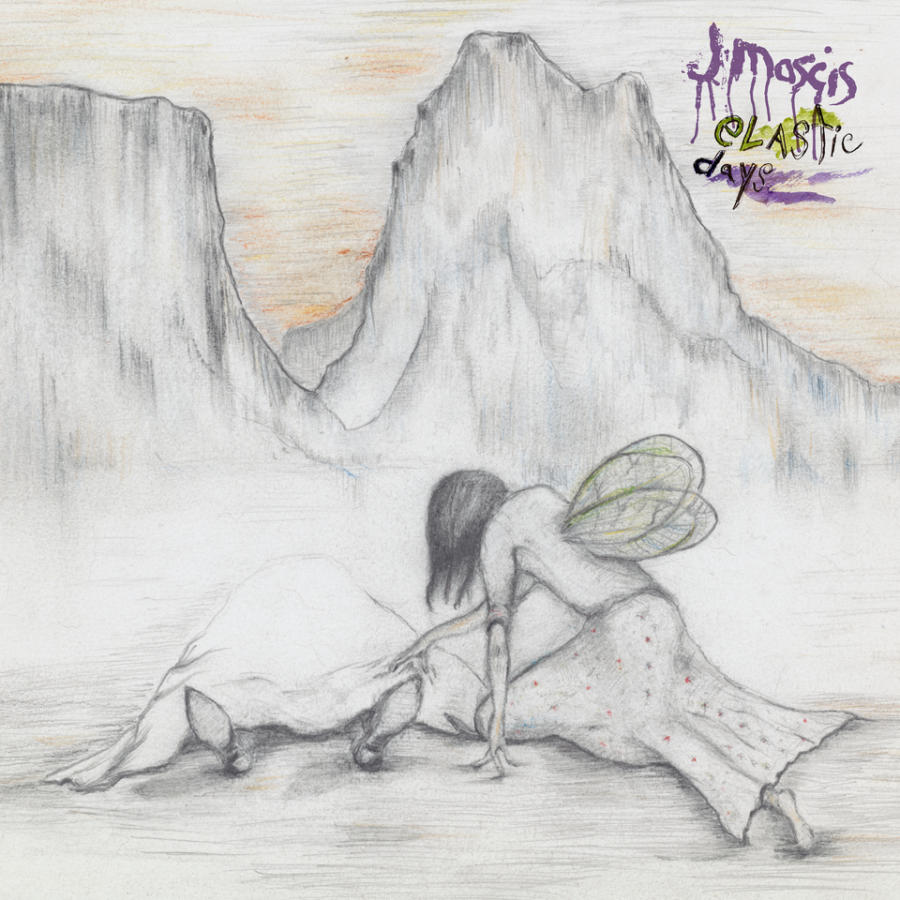 If you plotted a graph of quality against time, J Mascis’ graph would be a relatively straight line with a few noticeable peaks and troughs that would cancel each other out. The Dinosaur Jr. frontman has remained one the most consistent artists over the past three decades. Having churned out several abrasive indie rock classic albums with Dinosaur Jr., including You’re Living All Over Me, Bug and Green Mind, his solo projects have allowed him to explore the softer, acoustic side of his musical talents. So far, this has been projected in the forms of Several Shades Of Why and Tied To A Star featuring lush acoustic guitar tones audibly contrasted with a few moments of distortion.

Can we expect Mascis to alter his style and prolonged consistency anytime soon? Well judging by his new album Elastic Days, the answer is a resounding no. Going into this album, there was a desire for excellence but, ultimately, nothing that would artistically break barriers. Quite simply, Elastic Days sees Mascis’ continuation of mature and refined folk-rock instrumentation along with more melancholic lyricism served on the side.

‘Picking Out The Seeds’ is wrapped up in Mascis’ sense of loneliness with “Would you take that to me / I’m a lone leaf” and the simplistic guitar solo, although not analogous to anything the listener would expect on a Dinosaur Jr. album, is inviting. But not as inviting as the solo on the following track ‘Give It Off’ where Mascis explores his fretboard a little more freely and delivers masterful guitar bends, adding flavour and feel into the song. The opener ‘See You At The Movies’ with “You know where to be found / Can’t quite get the sound / And talk is not the town” could be interpreted as Mascis discussing his relationship with music. Consequently, “I kiss the freedom that you made” represents his gratitude for music and how it has helped him express himself throughout his career.

The album’s particularly high moments come about through the songs ‘Cut Stranger’ and ‘Sometimes’. The way the melody on ‘Cut Stranger’ changes from a series of notes into quick, successive guitar strums is a signifying testament to Mascis as a songwriter. If that wasn’t enough, the tempo on ‘Sometimes’ goes into double-time for the second half of the track, a move that has seldom cropped up in Mascis’ discography since Dinosaur Jr.’s 1994 classic ‘Feel The Pain’.

There’s nothing more to say except that Elastic Days is very much business as usual, in the best way possible. J Mascis is re-implementing what he has already achieved thus far and doing so to the best of his capabilities as the high-ranking musician that he always has been. (7/10) (Harry Beynon)

Listen to Elastic Days by Dinosaur Jr. here via Spotify, and tell us what you think below!