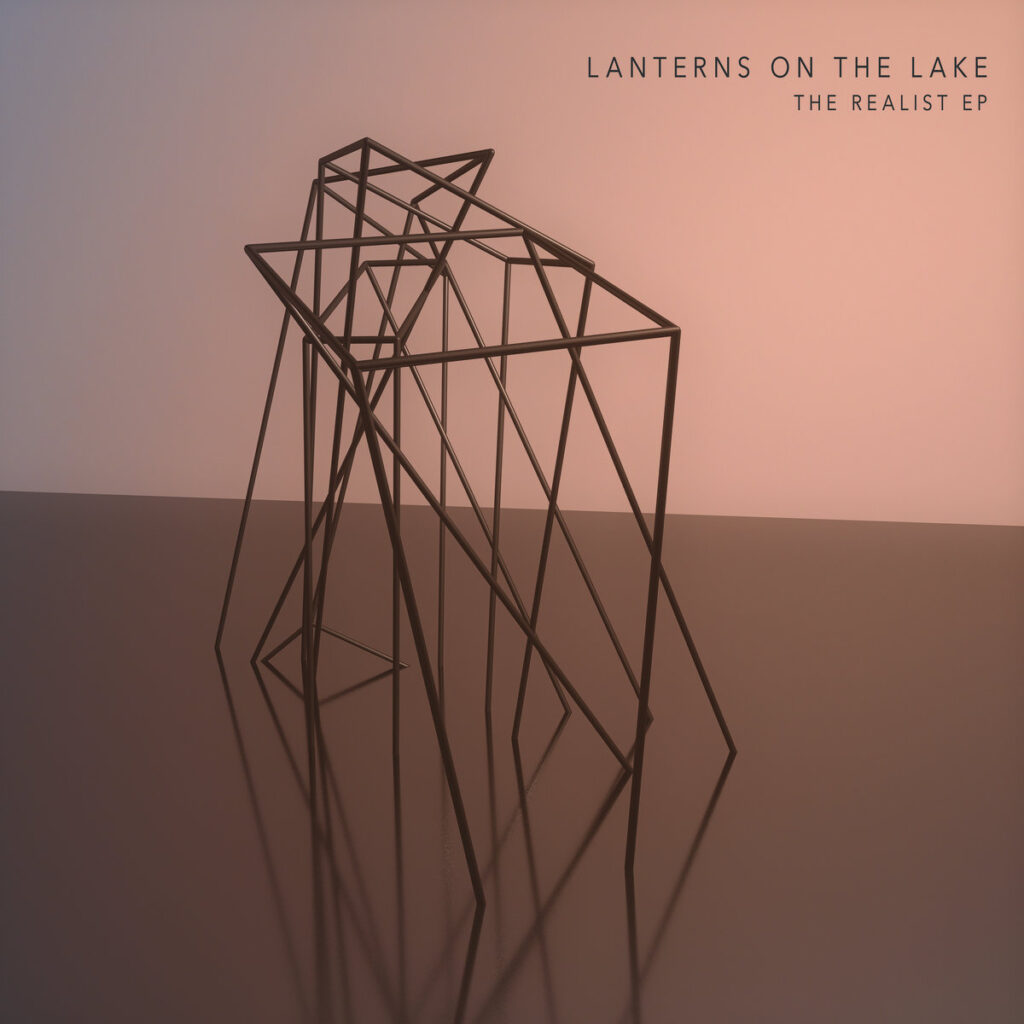 ‘The Realist’ is an understated, graceful companion to Lanterns On The Lake’s exceptional ‘Spook The Herd’, and a perfect end to an era.

Despite giving us their magnum opus earlier in 2020 in the form of Spook The Herd and getting nominated for the Mercury Prize, Lanterns On The Lake round out the finest year of their career with The Realist, an EP consisting of songs that did not make the cut for the album and an alternative version of one track from it. These tracks bear many of the same characteristics as those from Spook The Herd – dreamy and melancholic indie rock combined with beautiful layers of texture and divine melodies that traverse around sophisticated instrumentation.

The EP continues with expanding many of the existential and polarising topics of today that were covered in Spook The Herd, but this time around the band takes a more inward narrative. Vocalist Hazel Wilde said: “We wanted to sculpt an intimate ‘headphones’ record. One for the introverts and dreamers, the ones that still find beauty and magic in things. Recording some of the songs over lockdown in our homes helped in creating that world.”

‘The Realist’ is a song about being a dreamer, clinging to a vision and following your heart – even when that path can seem deluded to others – which is followed by ‘Understudy’, a song about uncertainty of life but not having faith in things like star signs or past life and accepting that life will continue with these uncertainties. Instrumentally speaking, it’s quite bare, but sets the tone and compliments the message of the song. Then, we have an alternate take of ‘Baddies’, where the lyrics are coupled with this ethereal and eerie symphony of the piano, violin, and cello, making the song’s tone woodier and grimmer.

Unlike Spook The Herd itself, the songs here do not match up sonically or narratively with each other. Most of The Realist is not lyrically dense or profound, so it feels like you are having quite a scrappy meal. Though the songs do pack in grit and heart, they are not enough to fill in the occasional hollowness of the lyrics. Despite all of these drawbacks, this EP certainly has its charms, and is a solid project that’s more than a mere clearing house for unused ideas, and which can quite effortlessly provide a relaxed and tranquil listen whenever you need it. (7/10) (Aryan Agarwal)

Listen to The Realist by Lanterns On The Lake here via Spotify, and tell us what you think below!