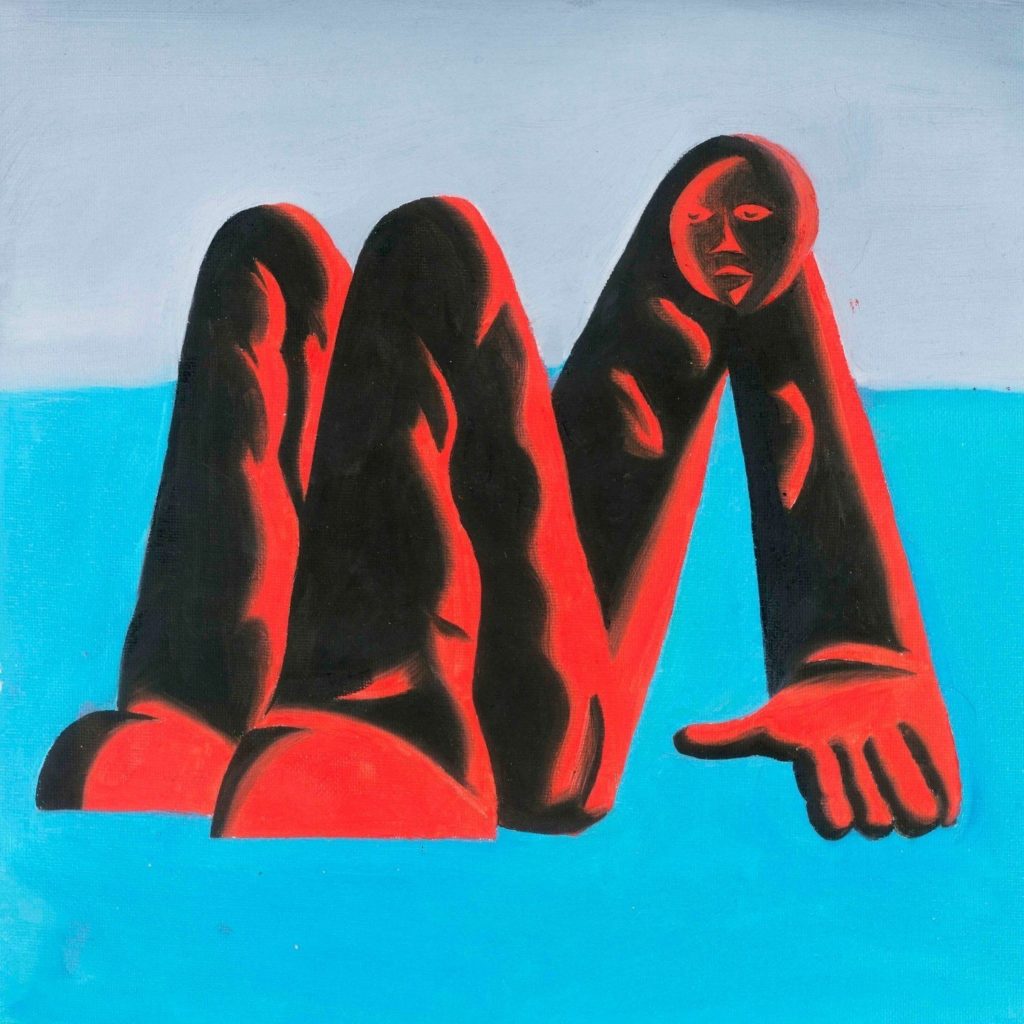 While all the elements that made Archy Marshall’s first two King Krule albums so great are present, they’re disappointingly submerged on ‘Man Alive!’

Man Alive! is Archy Marshall’s third King Krule album, and for his existing fanbase, there will be plenty of what they already love about him in there. It has all the distorted guitars as well Marshall’s distinctive and almost inhuman gravel-like vocals that have brought him success. Unfortunately, unlike his previous work, Man Alive! does its best to hide his undoubted talent with largely vague and elliptical lyrics and a general feeling of musical anonymity.

There’s very little that makes Man Alive! stand out, particularly in comparison to the hugely accomplished The Ooz that cemented his cult status three years ago. It’s the shortest King Krule album yet at only 41 minutes, but it feels so much longer, and there are large parts where it can feel incredibly depressing and overly laboured. While there is the occasional bright spot such as ‘Stoned Again’s nostalgic vibe which feels almost deceptively positive (“Yeah, she’s my sweet. My sweet and sour, my honey lemon”) these snippets of genius are too few and far between beneath the general foggy gloom.

Another reason why Man Alive! is such a hard listen is the lack of distinction between songs. You really have to pay attention to work out when one song ends and the next one begins, something that isn’t helped by the transitions of everyday sounds such the voicemails messages that bridge the gap between ‘Comet Face’ and ‘The Dream’ and the sounds of passing traffic between ‘Theme For The Cross’ and ‘Underclass’. Although you could make the argument that these provide a brief respite.

If you believe what you read in interviews with Archy Marshall, then Man Alive! is supposed to be his most uplifting King Krule release yet, inspired on by his imminent parenthood and his move away south London to Cheshire. However, in this search for a more positive outlook, it feels as though the essence of Marshall’s talent has been lost in a collection of uniformly slate-grey, disappointingly unremarkable tracks that hide any positivity so well that you’d need a pretty good map to find it. (4/10) (David Allsop)

Listen to Man Alive! by King Krule here via Spotify, and tell us what you think below!