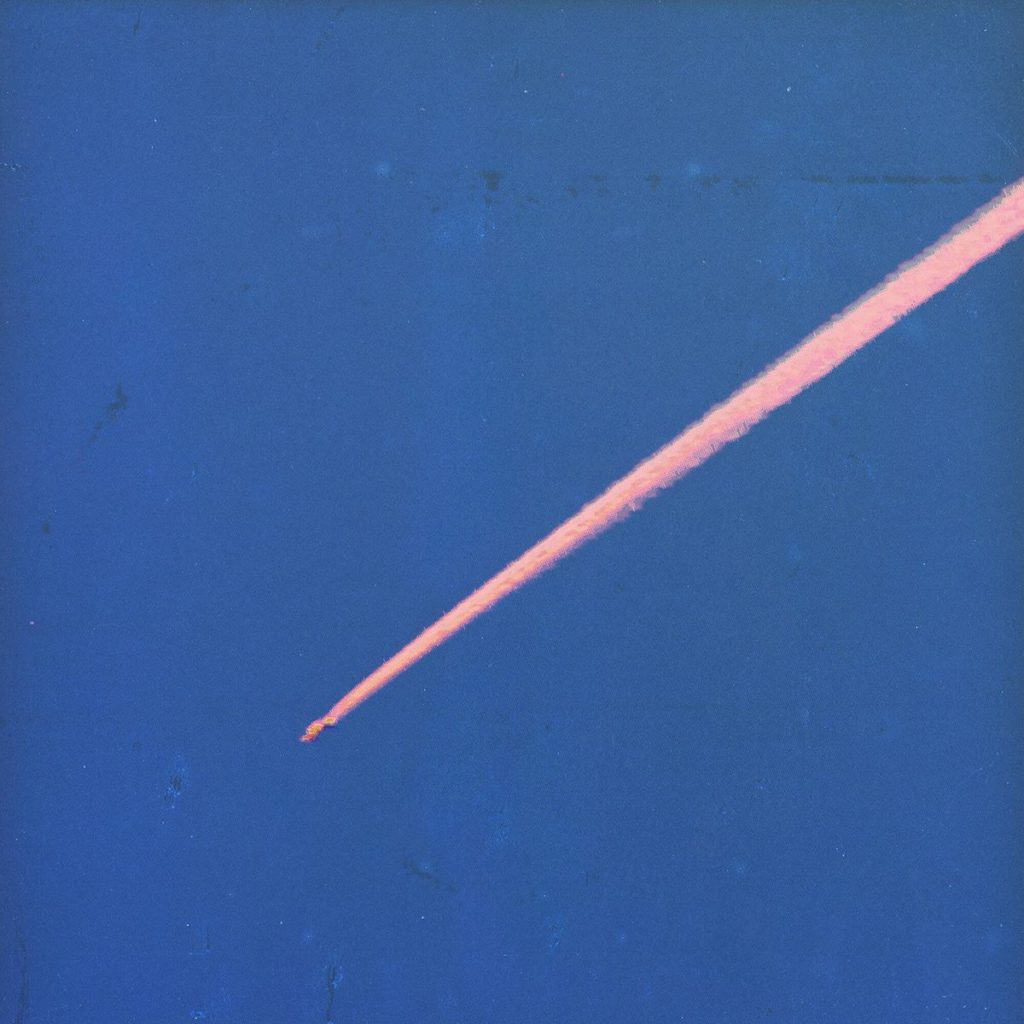 Delving into The OOZ was a trip. If King Krule’s first album Six Feet Beneath The Moon was observing the proclaimed rascal of today’s youth growling out his anger from a distance, The OOZ is like getting stuck with Archy Marshall in a surreal confessional bath, hanging in outer space, surrounded by green intoxicating fumes, while wails of a saxophone subtly echo through the azure. This album deals with, as Marshall says, “the gunk”: the subconscious creations of one’s mind. Hiding behind the moniker of King Krule, with The OOZ Archy Marshall invites the listener into his feverish stream of consciousness.

After the release of King Krule’s eponymous EP in 2011 and the collaborative project A New Place 2 Drown with his brother Jack Marshall (a book showcasing the artwork and poetry of the two brothers, accompanied by a soundtrack) in 2015, King Krule’s creative well dried up, as he states in an interview with Pitchfork. Newfound love and musically playing with his childhood influences like Fela Kuti solved the problem of writer’s block, but it brought out darker and murkier material when love ceased to be. Thematically, The OOZ sinks even lower than 6 Feet Beneath The Moon, as now King Krule lyrically shakes hands with his own demons – depression, isolation and fear of uncontrollable constant change.

Due to King Krule mixing different styles – visual as well as musical, The OOZ is an elegant blend of noir, grunge and ambient jazz. It sets off with the beat poetry-esque ‘Biscuit Town’, as King Krule spits lyrics over a sleazy bass line, introducing the theme of sinking lower in a ritz of adolescent anxiety. After the frantic track ‘The Locomotive’ where Krule pleads “Tear me apart, pull me open/ (Look inside) See the corrosion”, followed by a kooky, horror movie soundtrack resembling second single ‘Dum Surfer’, the album comes to a halt.

Tracks like ‘Sublunary’, ‘Lonely Blue’ and ‘Cadet Limbo’ feel more like thematically cohesive musical sketches than fully produced, polished songs. Their structure is loose, the instrumentation minimalist, making it slightly too easy for the listener’s attention to slip away in such a gargantuan album spanning over an hour and 19 tracks. Marshall’s deadpan vocal delivery doesn’t help the situation as well. These mentioned tracks are more like a series of poems with a non-intrusive musical background, where the timid clangs of guitar and drools of saxophone only tickle at the listener.

Their substance, on the other hand, comes from the confessional lyrics, pulled from Marshall’s own recent experiences, redeeming them in the context of The OOZ. They recreate the intended surreal, ‘walk through Krule’s subconscious’ experience. This, though, seems to be best achieved in a later track – the first released single ‘Czech One’. Stirring up a noir-like aesthetic, it’s a cheeky nod to both The Sopranos (where Tony’s nephew kills a Czech man in the first series…) and Marshall’s ancestry (he’s said to have a bit of Czech blood). The tinge of helplessness and romanticism felt in lyrics like “She grips me tight, she grips me tight / But I still rip at the seams” with the slightly out of tune piano create an impressionistic glance at King Krule’s psyche.

Even if the blue, sombre sadness of The OOZ is a bit too contagious at times, the more playful, kookier tracks provide a breath of fresh air and meet expectations. ‘Dum Surfer’, ‘Vidual’ and ‘Half Man Half Shark’ jump and punch and spiral into insanely fun madness, featuring the signature Krule-ish groans, snarling howls and yawps. ‘Dum Surfer’ brings the listener on a surrealist adventure of pubs and crashing taxis, while ‘Half Man Half Shark’ aggressively grows and finally explodes in a threatening rockabilly. It’s also a vocal collaboration with Marshall’s father, pulling inspiration from a song he used to sing, and adding more spice to the out of control clamour at the start of the track. Krule’s dad is also featured on the two-piece ‘Bermondsey Bosom’ – while Marshall’s ex-girlfriend coos in Spanish, his father delivers the English translation of the spoken word piece. “Me and you against this city of parasites / Parasite, paradise, parasite, paradise”. The words lay over ambient sounds of a popping vinyl and a dream-like instrumental filled with whispers and hints of brighter days.

The OOZ tends to reward the attentive listener, one who isn’t afraid to delve deep into murky lyrical waters about mental illness and lost love, with waves of ambient jazz and bellowing growls against the harsh backdrop of a skewed, smoky urban landscape. The OOZ is a confident swim in new musical waters, ensuring King Krule’s space among current young music revolutionaries, expanding and building upon his vision.  It might not be exactly what everyone expected from King Krule, but he doesn’t seem like a people pleaser anyway. (7/10) (Aiste Samuchovaite)

Listen to The OOZ by King Krule here via Spotify, and tell us what you think below!