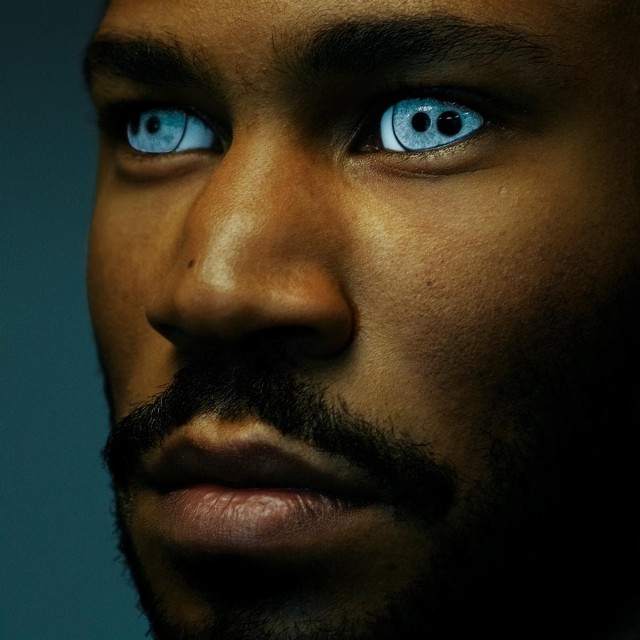 More thematically consistent than the sonic grab-bag of ‘99.9%’, Kaytranada’s second album ‘Bubba’ is a more thorough exploration of his influences.

Initially garnering attention through a high amount of beat tape output and widespread touring of Canada and America, which included a DJ spot on Madonna’s Rebel Heart tour, Canadian-Haitian producer Kaytranada’s mix of bubbly, dance-inspired neo-soul production has become its own entity within the hip-hop world. Citing J Dilla, A-Trak and Madlib as major influences, Louis Kevin Celestin’s work has gained high appraisal through its colourful and subtly amped vibes that play to younger and older ears alike.

Having been relatively quiet since his hugely popular debut 99.9% well over three years ago, with the exception of a mix here and there, and an EP entitled Nothin Like U/Chances, the outpouring of demand for more of Kaytranada’s entrancing and vivid production has been growing more intense as time has gone by. With his latest offering, Bubba, whose name is inspired by the weed strain Bubba Kush which he integrated into his creative process, Celestin continues the infinitely groovy aesthetic he’s honed over the years.

From the off, there’s no disguising that you’ve entered Kaytranada’s world. Whether it’s thrrough meticulously looped synth lines and spacey filtering that slips into commanding drum claps on ‘Scared To Death’, or the poignantly succinct tiptoe-ing key lines on ‘Puff Lah’ that pour emotion into what sounds like animated loading music, Celestin’s ability to draw the listener into his grooves are unparalleled. His skills are also highlighted in his ability to create complimentary soundscapes for artists who have unique underground sounds that most producers fail to elevate. On ‘Go DJ’, a reference to the Lil Wayne track of the same name, he calls on an entertainingly loose, laid-back SiR to celebrate his own reputation against pacing chords that emit a sunny L.A vibe. Rich and blissful in tone, the sentiment of the track can erect its listener from even the most stoic states. Even on the enlightening ‘2 The Music’, elevatory synths paired with funky snares and jittering melodies, add a cosmic touch to Iman Omari’s guiding voice. In truth, Kaytranada understands the needs and strengths of his collaborators better than most.

Though lacking the eclectic essence that 99.9% imbued upon its listener, Bubba creates a much more thematic and consistent body of work than previously released. A key component within this consistency is his attention to rhythm. Speaking more to the body than the mind, something I myself happily fell victim to, the percussive dexterity within Kaytranada’s repertoire, aligned with the sensuality of topics from his collaborators, evokes more of a primal response than most dance music does. Almost sounding like a cross between the start of a dance montage and more classically inclined compositions, ‘Need It’ sees Masego flamboyantly skitter and tango over shuffled percussion to demonstrate his high life living. On ‘Vex Oh’, this slickness is continued as artists like GoldLink stealthily glide over a beat funked to life by its own infectious bass. If the artists aren’t affected by this virology then they at least work in some kind of servitude to it.

Reinforcing himself as a mainstay in contemporary sounds, the warm, nestling and finely textured sonics of Bubba make for a tantalising look into the nuanced nexus of sounds that’s bringing hip-hop’s underground into its next explosive frontier. (8/10) (Daniel Antunes)

Listen to Bubba by Kaytranada here via Spotify, and tell us what you think below!