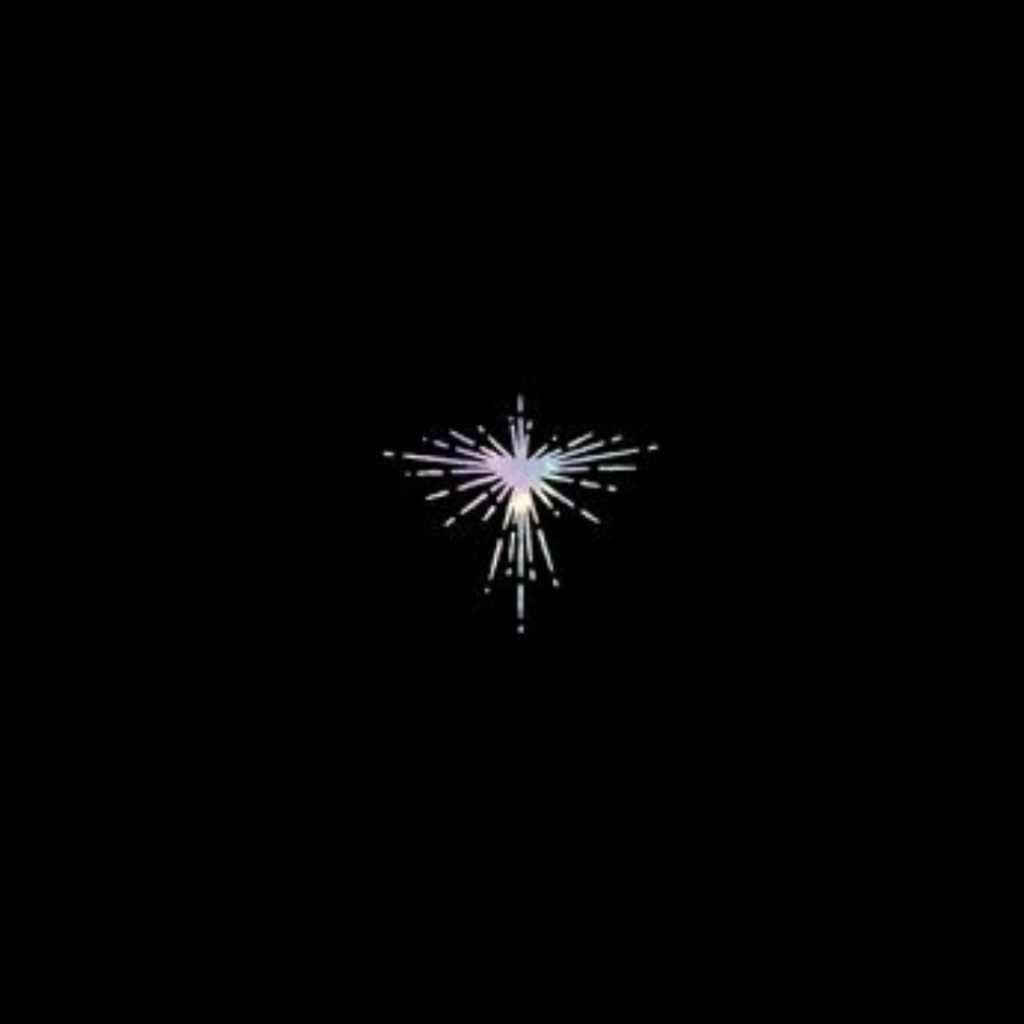 ‘Lux Prima’ by Karen O and Danger Mouse is an expansive and sonically enchanting album, and a truly unforgettable experience.

Expansive, lush, sonically enchanting – these are the many adjectives that can adorn the new collaboration between raucous performer and Yeah Yeah Yeahs frontwoman Karen O and Danger Mouse – a.k.a. producer Brian Burton, the man behind Gnarl Barkley’s ‘Crazy’, Broken Bells and Adele albums, among others.

Lux Prima (‘first light’ in Latin) fuses truly otherworldly soundscapes and suave pop production, resulting in an experience of an album, floating in its transcendental sound and grounding in its primal themes of songwriting – motherhood, love and, in a way, survival of the fittest.

Long time coming, the musical synergy of Karen O and Danger Mouse has resulted in something more than attractive. O’s talent to write ridiculously catchy hooks and simple yet effective melodies shine through on multiple tracks, whilst Danger Mouse’s ability to balance the dry-sounding drums of modern soul and funk with swelling strings pulls off the ambitious vision of Lux Prima more than satisfactorily.

The stomper ‘Woman’ marries the aforementioned drums and Noughties pop-soul bravado whilst ‘Drown’ soothes with the far-off vocals and swooning guitars, reminiscing of Lana Del Rey’s Ultraviolence in the best way possible, evoking that ‘West Coast’ charm. ‘Turn The Light’ is Lux Prima at its poppiest, highlighting the over-encompassing theme of light and brightness that can be seen in the opener ‘Lux Prima’, closer ‘Nox Lumina’, and sprinkled throughout the tracks in their lyrics.

On ‘Ministry’ and ‘Lux Prima’ Karen O ruminates the unfathomable love, attachment and humility that comes with motherhood, lyrics like “So day by day, I’ll turn my dreams / Into a ministry, a ministry, a ministry of her love” and “I’m nowhere, I’m no one, I’m nobody / There’s nobody but you” melting into the dreamy sea of sound which is probably the most impressive takeaway from the album.

Lux Prima feels like something special and otherworldly long after the album ends – there’s something indescribable in how the brooding guitars and Burton’s sleek production meet Karen O’s at times soft, at times shrieking vocals, all perfectly nestled on top of the floating soundscape, consisting of gorgeous strings and ethereal backing vocals.

The title track presents it perfectly – the nine-minute opener ‘Lux Prima’ is an unforgettable taster. Yet, to fully experience what potent intent is packed in Lux Prima, one needs to listen to the album several times in full and away from distractions, allowing the record to sprawl and root itself in your consciousness. (8/10) (Aiste Samuchovaite)

Listen to Lux Prima by Karen O and Danger Mouse here via Spotify, and tell us what you think in the comments below!