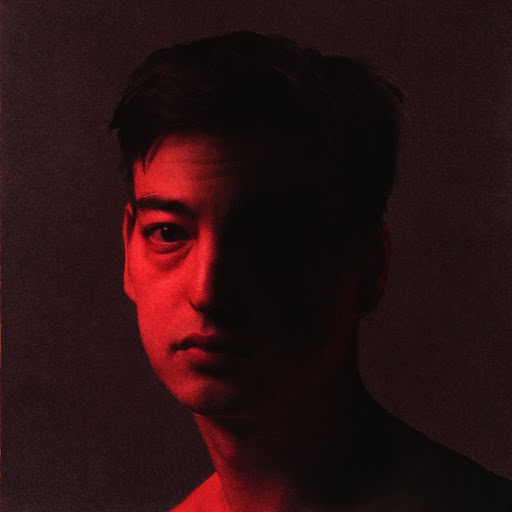 Nectar is the sophomore record from Japanese singer-songwriter, 88-rising alum George Miller, professionally known as Joji. Known for his lo-fi, melodic and alt-R&B tunes and stylised autotuned vocal harmonies, Miller tackles various serious themes of love and fame and delivers it all with a side of melancholy and ethereal beauty. While Miller just recently started to release music under Joji with his first EP In Tongues in 2017 and his debut record BALLADS 1 in 2018, he is no stranger to the art form, as he started to show interest and made music back when he was in sixth grade, and since then he has demonstrated an affinity for music through his now-inactive YouTube channel.

As compared to his debut record and EP, Joji has undergone a rather drastic change in his music in all fields possible. He has largely abandoned his lo-fi aesthetic and adopted a lot more sleek and pristine musical identity. This record features immaculate and melodic beats, soulful song writing and features his best vocal performances to date. Also, Joji has changed up his production process by going from a mostly self-produced record to a more collaborative effort in this record which resulted in a cleaner and crisper production. And, perhaps the most important change of them all, he’s become more expressive and diversified his emotional delivery in his vocals, which makes whatever he is talking about hit harder. While Joji did certainly enjoy commercial success with BALLADS 1 but listened carefully to what the critics had to say and got back into the studio, wasting no time in churning out this record, with the first tasters for Nectar arriving less than a year after the release of his debut.

The record starts off with ‘Ew’ featuring a poignant but simple piano melody only to be enhanced further with violins, percussions and some 808s. Joji talks about past relationships and how he wants to achieve a more lasting relationship. Then we go on to ‘MODUS’ which begins with another soft piano motif which transforms into trap beats where Joji describes he pressures of the music industry where he is being restricted to be a pop star. ‘Daylight’ features beautiful, lush, and quite beefy instrumentals and beats by Diplo and Joji narrates how he feels helpless at the end of a relationship and reminisces about the past. ‘Gimme Love’ is an upbeat love ballad with charming orchestral vocals and snares & synths and grandiose in the end from Joji where he simply asks for love and attention from his beloved. Followed up with a ripping guitar riff and solo, bringing out elements of psychedelic soul, Joji shows disarray for his new lover and wants to ‘Run’ away from these feelings.

‘Sanctuary’ sees Joji in a synth-pop love ballad depicting his love for a potential lover characterised by the buzzing synths and 808s, terrific chord progression and Joji’s euphoric and poignant singing. ‘NITROUS’ marks the second collaboration between Joji and Clams Casino, making a fun little beat with an upbeat tempo. In ‘After Thought’ Joji describes the aftermath of a dysfunctional relationship. He reflects on where he and his partner went wrong and wonders how the partner feels about the situation and BENEE lays down a gorgeous verse. Joji discusses about having a no strings attached relationship in ‘777’ where he draws quite a bit inspiration from PC Music’s auto-tuned delirium. Nectar closes out with ‘Your Man’, described as pulsing ode to eyes-closed, four-to-the-floor escapism is the anthemic and final song of any dance floor sees Joji comfort his crush after an initial breakup between her and her previous lover. A fitting and satisfying end to the record.

Nectar sees Joji in his best form yet, embracing some of the shortcomings of BALLADS 1 and just improving and perfecting his craft. But this record is not without some shortcomings. Some of songs are not cut properly so they feel a bit unpolished, such as ‘Pretty Boy’. Some of the features on this record do drag down the songs quite a bit, and there’s at times too much filler and not enough cohesion between the standout tracks, making the back-end of the album disengaging at times. Despite all this, Joji has delivered a better and worthy successor to his previous body of work, and it will be fascinating to see where Joji goes from here and see how he progresses as a musician and artist. (7/10) (Aryan Agarwal)

Listen to Nectar by Joji here via Spotify, and tell us what you think below!