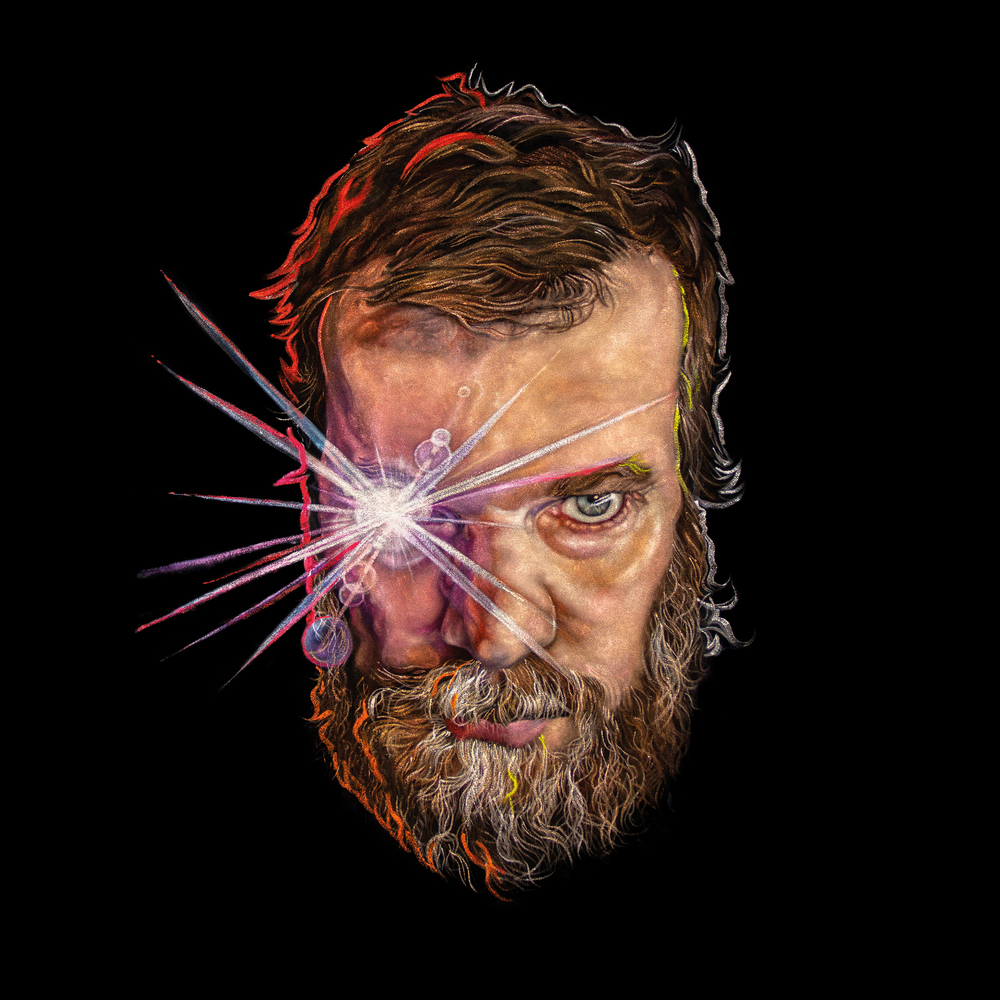 Fusing atmospheric electro-pop sensibilities with a blossoming exploration of harmony, John Grant’s fifth solo release album, Boy From Michigan, is a sonic representation of the dark reality of the American Dream. Grant evidences his broad range of musical influences throughout; the eerie tone of the title track is achieved by the juxtaposition created between the floating synth textures, and the jazz-like counter melodies, whereas the track immediately following, a song titled ‘County Fair’, follows almost a more folk-song layout and tonality. This is countered again by the next track, ‘The Rusty Bull’, an immediately more serrated piece, characterised by the chewy synth arpeggiators that grow in intensity as the track progresses. Again, the mood created by this track is subverted by the heartfelt piano-led ballad that follows it, a track called ‘The Cruise Room’.

The peaks and troughs of elation and devastation are what drive the album – the listener is always stimulated, and is thrown from emotional tension to synth-heavy satisfaction as they allow the 12-track album to run its course. The quality of production on Boy From Michigan is very high, particularly heard in the vocal parts of each song. Grant’s rich vocal tone is a stand-out feature of every track, and this polished, velvety tone achieved by the producer only further allows the music to represent and evoke the appropriate emotions. The only rough edges to be found are the raw topic matters explored by Grant through his lyricism, another fascinating evolution in comparison to 2018’s Love Is Magic.

Boy From Michigan is HEAVY, but more so emotionally than sonically. This is not a complaint by any means, but some may be discouraged from listening through to the whole album if they don’t connect with its themes. However, such a feat would be difficult – there is something for everyone to be found here. Excellent production coupled with impactful songwriting leads to a consistently fruitful listening experience. (8/10) (Jacob Kendrew)

Listen to Boy From Michigan by John Grant here via Spotify, and tell us what you think below!