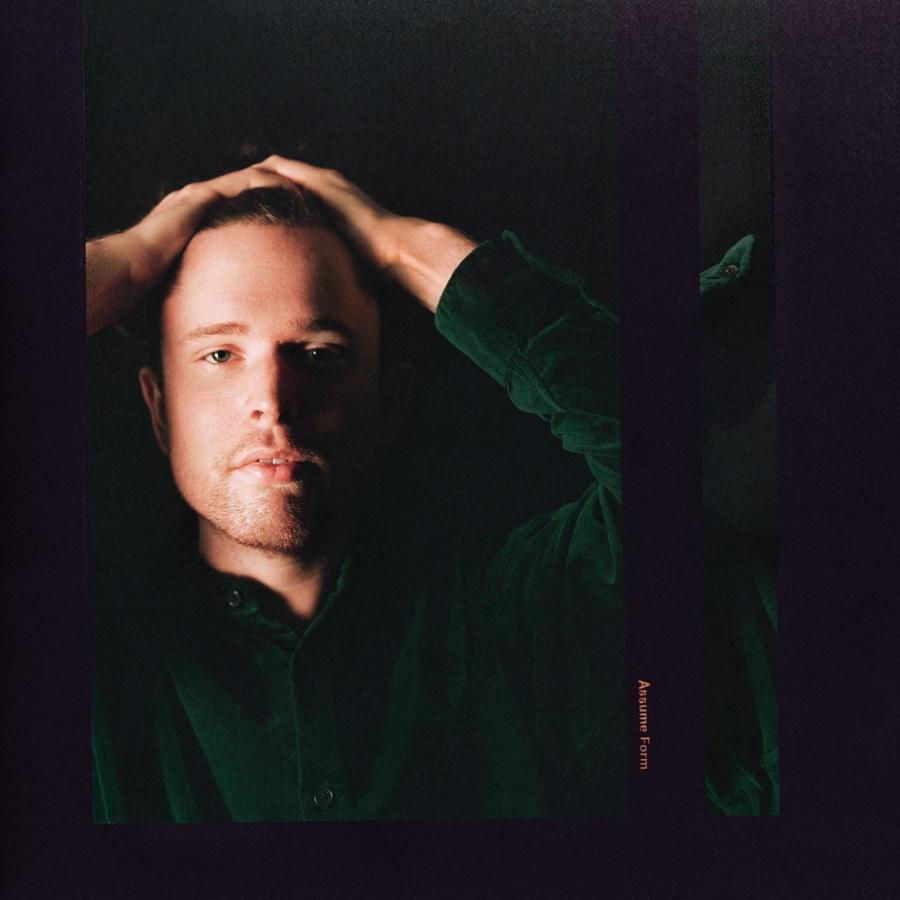 ‘Assume Form’ is not the kind of cold and subdued album for which many have pigeonholed James Blake, but a warm release, full of intricate hooks and devastating lyricism.

James Blake has definitively cemented his place as the UK’s premier genre-bending producer over the last decade. That reputation is down to his being in a constant state of flux and innovation, whether it be the broken keys of his post-dubstep-indebted eponymous debut and the gospel undertones upon which his Mercury Prize-winning sophomore outing, Overgrown, were built upon, to 2016’s accomplished musical therapy in The Colour In Anything.

Arriving against a backdrop of unjust dismissals of being a mere “sad boy” (a claim which Blake rightly slammed as dangerous “to the ever-disastrous historical stigmatisation of men expressing themselves emotionally”), Blake’s fourth album, Assume Form, is a terrific addition to his discography with subtle variations showing confidence in his distinct sound and resulting in the first great album of 2019.

This “sad boy” tag is something which Blake addresses from the off on title-track ‘Assume Form’ where he immediately sets the mantra for the album of openness with himself and others: “Now I’m confiding, know I’m in haze / Gone through the motions my whole life / I hope this is the first day / That I connect motion to feeling”. It sets the record up as something different, and with Assume Form coming from a place of love, with Blake now in a committed relationship with pop-culture idol Jameela Jamil, it is perhaps unsurprising that this is the warmest record Blake has penned.

This brighter sound is best exemplified during the collaboration with global pop icon ROSALÍA ‘Barefoot In The Park’. The Catalonian’s flamenco sound, which came to prominence on her superb record El Ma Querer last year is a welcome addition as she blends her native tongue with English to create a floral and delicate sound as the two play off each other to wondrous effect.

It is a credit to Blake that he can attract such guest stars; from working with Beyoncé and Kendrick Lamar, Blake has garnered worldwide respect where he is able to hand-pick his collaborators with Assume Form featuring a plethora of fantastic features. Whether it be Travis Scott’s melodic rapping on ‘Mile High’ or the frantic ‘Where’s The Catch?’ with Andre 3000, Assume Form is the first time Blake has gone in wholeheartedly with his collaborations, and it makes for a more expansive LP.

Perhaps the most telling collaboration comes from Metro Boomin, on the aforementioned ‘Mile High’ and ‘Tell Them’ as the ever-enigmatic beatmaker provides a pop sensibility which contrasts well with the intricate keys which Blake has built his legacy upon. The former being perhaps the most accessible track Blake has released, while the latter is a darker, with the haunting vocal of Moses Sumney providing one of the album’s colder textures.

Assume Form is not an album which is dependent on its collaborators, however, with Blake providing many a masterful moment when alone. The intimacy of ‘Are You In Love?’, for example, perhaps the most traditional Blake cut on the tracklisting. Elsewhere, previously available single ‘Don’t Miss It’ is a devastatingly gorgeous take on the recovery process for Blake’s anxiety, a mission statement for his future self, as the warbling and vulnerable voice of Blake is layered by a ghostly backdrop as if to mirror the days lost to his condition.

Ultimately, Assume Form is a magnificent album full of intricacies which unveil themselves further upon many listens. It is an experience that invites the listener into the mind of its creator, and one which emphasises James Blake’s standing in the musical stratosphere. Whether it be his typical genre-blend of bass and piano or the addition of colourful collaborations, each adding something different, this is a concise album which stands to raise Blake’s profile further. Assume Form is not the kind of cold and subdued album for which many have lambasted him previously, but a warm release, full of intricate hooks and devastating lyricism. (8/10) (John Tindale)

Listen to Assume Form by James Blake here via Spotify, and tell us what you think below!