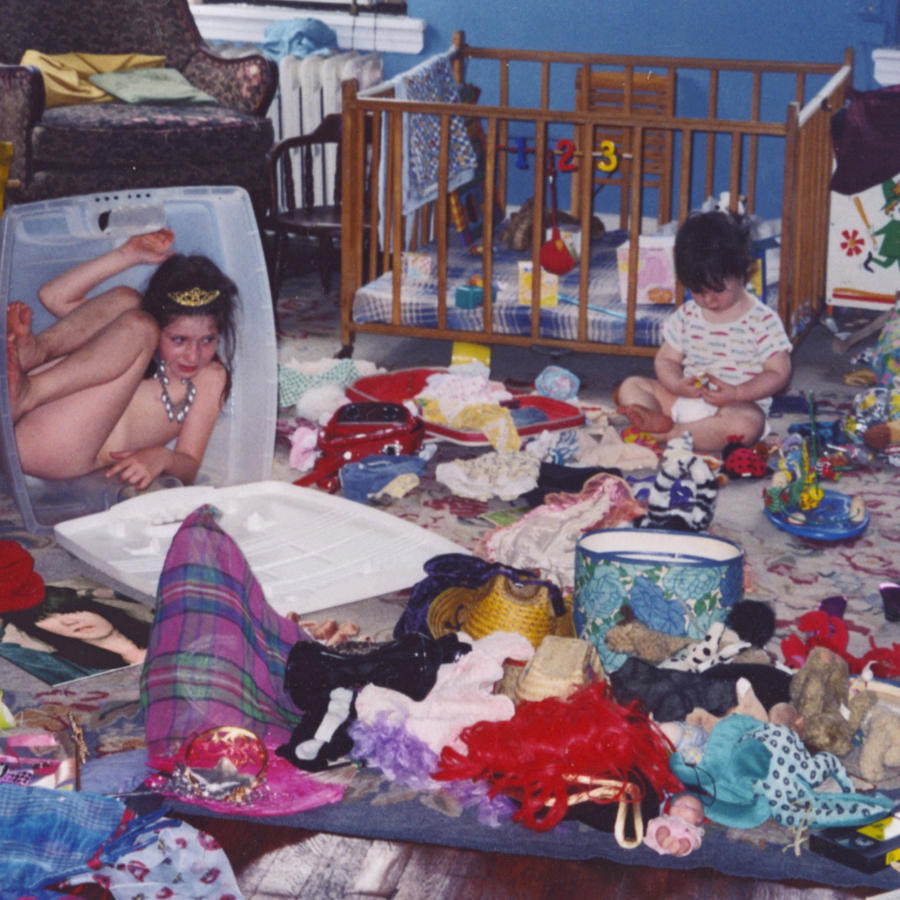 Sharon Van Etten’s first album in nearly five years, ‘Remind Me Tomorrow’, is a significant sonic expansion but retains all of the qualities that made her name.

‘I Told You Everything’, the opening track from Sharon Van Etten’s first new album in almost half a decade, opens with spine-tingling piano and the confessional “sitting at the bar I told you everything / you said ‘holy shit you almost died’”. It’s an almost perfect encapsulation of everything we’ve come to expect from the New Jersey-based singer, creating a personal sense of shared drama and intimacy between artist and listener at which she’s become so expert. However, it turns out to be a red herring for the rest of Remind Me Tomorrow, and an album which swaps the singer-songwriter aesthetic for one that embraces maximalism and no small amount of electronics.

Perhaps this sonic shift is apt given the changes and upheavals in Van Etten’s own life since her last outing, 2014’s Are We There. Since the massive tour for that album ended in 2016, she’s scored Katherine Dieckmann’s film Strange Weather, starred in Netflix’s ‘The OA’, studied to become a mental health counsellor, and welcomed her first child into the world.

Remind Me Tomorrow is markedly more anthemic in nature, with Sharon Van Etten staking out the same kind of territory familiar to fans of melancholic Bruce Springsteen or late-period Nick Cave, as well as the fiery-eyed storytelling of Liz Phair or Fiona Apple. From second track ‘No One’s Easy To Love’, there are robust, stately rhythmical undercarriages and moody electronics, something flagged up by the lead single ‘Comeback Kid’ that dropped late last year. It was something which got some fans of her previous work worried that she’d abandoned her unique selling point too dramatically and adopted an all-too-common one, but the triumph of Remind Me Tomorrow is that Van Etten takes these musical building blocks, which admittedly often seem like a kind of default setting for many new female solo artists on independent labels, and definitively makes it work for her.

Remind Me Tomorrow is a different kind of experience from an artist whose attraction has been essentially based on the reliability of her output up to this point, but it’s most definitely still Sharon Van Etten. However, this time her voice is just one of many instruments in the mix, not foregrounded. Tracks like ‘Seventeen’, with its screechy electronics on its outro, showcase Van Etten’s skill as a composer and arranger, not just a songwriter.

Very occasionally the new approach means that the record drifts into slightly anonymous territory, such as the brooding but largely predictable ‘Hands’ that could have come from dozens of other albums. But there’s plenty of strange delights, like the distorted brass of ‘You Shadow’ and the seductive, narcotic rhythms and ghostly vocals of ‘Memorial Day’, that register Remind Me Tomorrow as a successful diversification of Sharon Van Etten’s sound and talents into new areas. (7/10) (Ed Biggs)

Listen to Remind Me Tomorrow by Sharon Van Etten here via Spotify, and tell us what you think below!