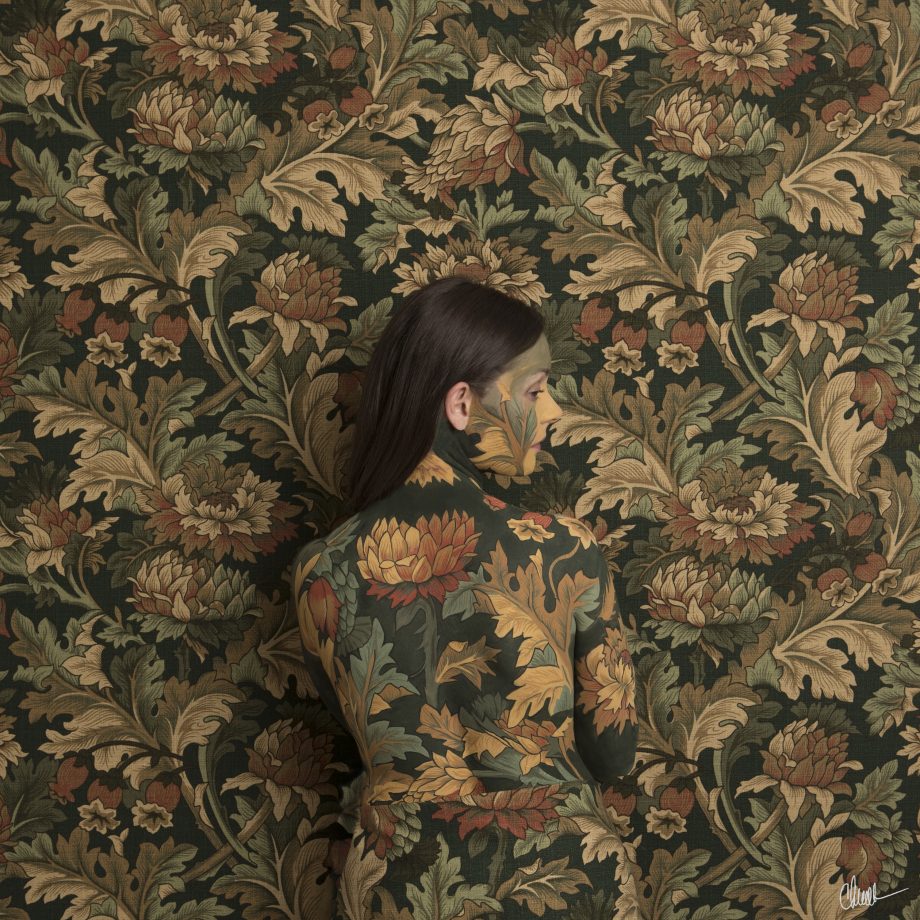 Striking out on her own, Stina Tweeddale’s third Honeyblood album ‘In Plain Sight’ is a successful venture of sharp, incisive tracks.

What started out as a rock duo back in 2012, Honeyblood has now become vocalist/guitarist Stina Tweeddale’s solo project. The eponymous debut consisted of her and drummer Shona McVicar, who then handed over the sticks to freelance drummer Cat Myers for the tremendous sophomore LP Babes Never Die. While Tweeddale was working on Honeyblood’s newly released third album In Plain Sight, Myers has been touring with Mogwai and KT Tunstall. So, what has Tweeddale been able to accomplish on her own, without the benefit of a creative foil?

Like Honeyblood’s previous work, the themes and instrumentation on In Plain Sight stem from Nineties female rock groups like Le Tigre, Bikini Kill and Sleater-Kinney. Fuzzy distortion, aggrieved vocals and intractable personality is the name of the game. Moreover, the production is handled by award-winning producer John Congleton who was also behind St. Vincent’s 2014 eponymous album, Baroness’ 2012 Yellow & Green album and Amanda Palmer’s There Will Be No Intermission released earlier this year. For the most part, the partnership has worked well.

Throughout the album, Tweeddale sings about love and relationships, like she’s done previously, and references harrowing experiences with an ex-boyfriend on the single ‘The Third Degree’. Lyrics like “Do I miss your wild fire? / I confess, sometimes / But burns of the third degree / You gave me have scarred for life” focuses on Tweeddale’s conflicting narrative of the relationship: there were good times but, ultimately, they do not outweigh the “burns” she received. ‘Touch’ is a darker sounding cut due to nebulous effects that rumble in the background which adds to the venomous subject matter summed up by “Don’t touch me ‘cause it hurts when you do / Skin’s like a poison if I can’t have it”.

The opener ‘She’s A Nightmare’, while not necessarily bad, lacks the oomph or drive that one would expect from a Honeyblood song like this. This is most likely attributable to the lack of distortion in the guitars, which should have at least been present in the chorus. Conversely, this is where ‘Glimmer’ gets it spot on. Like ‘Babes Never Die’ from their previous album, it references metaphors about witchcraft like “She could put a hex on you / Watch out, she’ll bewitch you / If you play untrue, better not try to trick her”. Here, she seems to be warning her ex that the girl he’s now seeing is not to be trusted or trifled with but, at the same time, wants the new girlfriend to catch him out, as it were. On ‘A Kiss From The Devil’, Tweeddale is swept off her feet by someone who she wants to “embrace” her with his “venom”, deliberately ignoring the consequences of being with this person and is only in interested in feeling love for another person.

Tweeddale then ends the album by dealing with the aftermath of her relationships and gives the listener her final thoughts on ‘Twisting The Aces’ and ‘Harmless’. While these tracks aren’t as memorable in the long run, they work as a fitting conclusion. Overall, In Plain Sight is a slightly flawed but nonetheless a marvellously resolute and dauntless album, and a success for Stina Tweeddale in striking out on her own for the first time under the Honeyblood banner. (7/10) (Harry Beynon)

Listen to In Plain Sight by Honeyblood here via Spotify, and tell us what you think below!