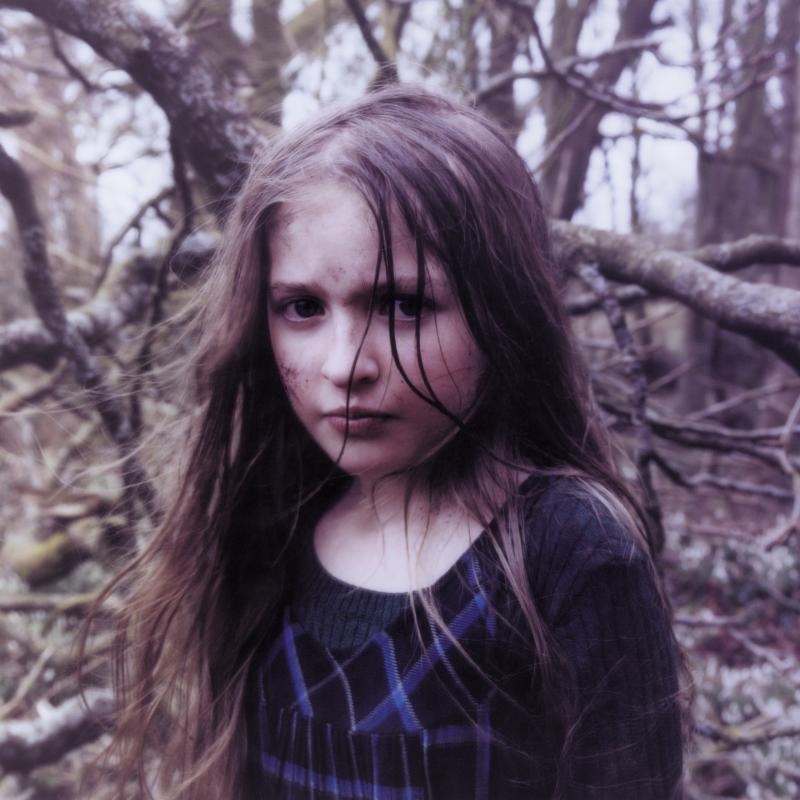 Where other rock duos fall down through trying too hard, Honeyblood achieve great quality effortlessly.

In 2014, Honeyblood brought us their self-titled debut which was a promising, reverb-orientated offering. Recorded within just ten days, Honeyblood provided a template for the band and sets the Glaswegian duo up perfectly for their latest release Babes Never Die. The new album sounds cleaner and sharper than Honeyblood, but this does not undermine the heart and soul that you can so obviously feel when listening.

Band members Stina Marie Claire Tweeddale and Cat Myers write about love, relationships and break-ups; similar subjects to that of Honeyblood. The intro to the album is a short 40-second build up drums and guitar followed by ‘Babes Never Die’, a powerful song describing the suffering of women as portrayed by thought-provoking lyrics like “Witch if I float, damned if I don’t” and “You can watch my fire burn bright / because babes never die”.

The two singles ‘Ready For The Magic’ and ‘Sea Hearts’ are also top-notch compositions. ‘Ready For The Magic’ is a simple, no-nonsense and pile-driven song that can be compared to the likes of The Black Keys, another guitar-drums rock duo. ‘Sea Hearts’ does well to keep the listener intrigued due to the fun nature of the song and the energy that is generated from both Tweeddale and Myers.

For albums to be better than average songs outside of the singles need to keep the album alive. Honeyblood have delivered a consistent listening experience with Babes Never Die which, funnily enough, never dies. ‘Love Is A Disease’ is a song that is for the lyrics. It describes love as a type of cancer that can “seep into the core of your bones”. Thousands of artists, throughout the history of music, have written about love in this way yet Honeyblood have managed to compose ‘Love Is A Disease’ without overshadowing or sounding like anyone else but instead have their individual twist and sound. ‘Walking At Midnight’ is another stand out track in which Tweeddale delivers catchy high notes and makes the chorus in particular addictive to listen to.

However, the standout moment on the record belongs to ‘Hey, Stellar’. The chord progressions are beautiful. Tweeddale’s voice is perfect for the eerie and melancholy mood and Myers’ backing vocals further intensifies the uplifting chorus to spine-tingling proportions. The rest of the songs on the album are also worth listening to, but they do not have as big an impact when listening compared with songs previously mentioned.

It’s pleasurable to conclude that originality and personality is graffiti-d all over this new album. Where other bands fall down through trying too hard, Tweeddale and Myers achieve great quality effortlessly. Honeyblood have done themselves proud with Babes Never Die and future albums should be met with much anticipation. (8/10) (Harry Beynon)

Listen to Babes Never Die here via Spotify, and tell us what you think below!