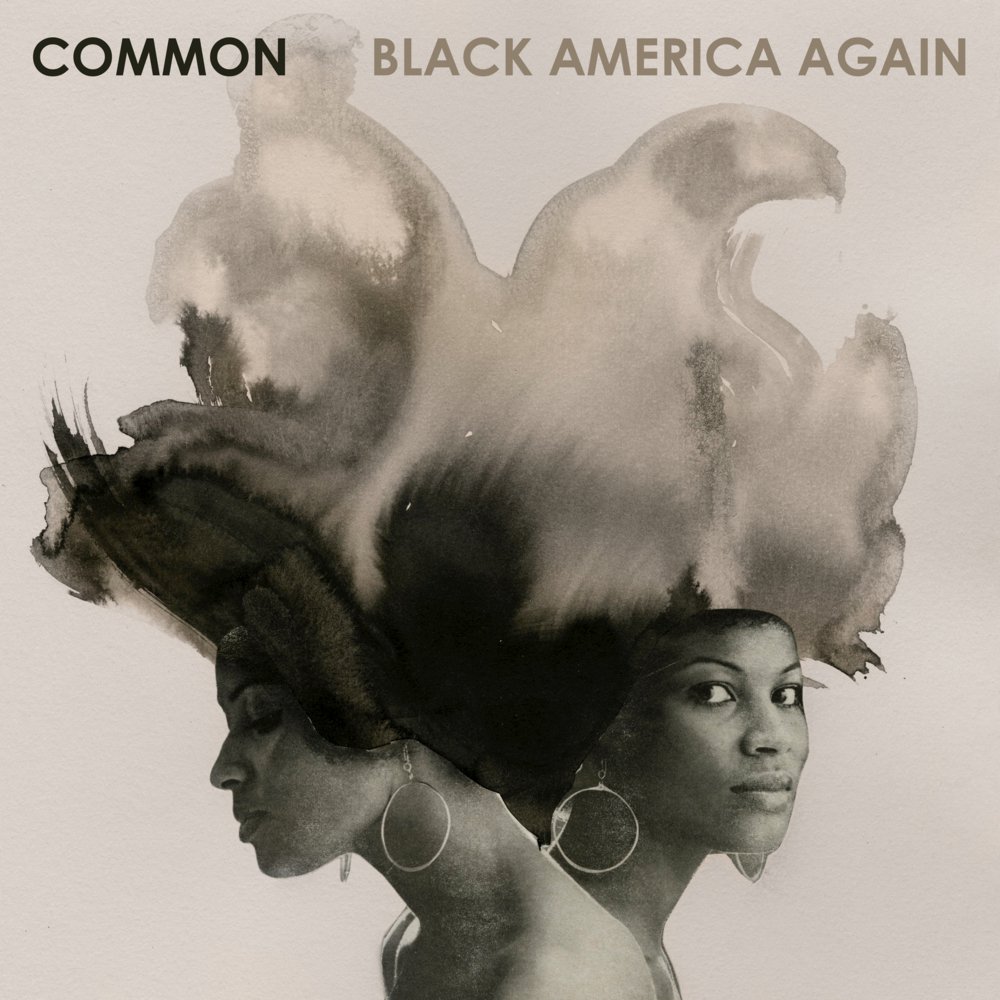 Strong, old-school production and tireless verses will remind you why Common has outlasted so many other rappers on the scene.

Hailing from the same Chicago streets that shaped Kanye West, the multi-talented Common has built a name for himself through a 25-year career in which he’s explored a range of styles and phases under his hip-hop umbrella, drawing comparisons to the likes of his peers Nas and Mos Def. On his latest album, entitled Black America Again, the 44 year old is offering some of his most profound songs to date, on what will no doubt be remembered as one of the standouts in his discography…

Arriving at a time when America is in its most turbulent political and social era since the malevolent George W. Bush was in power, Black America Again feels not just relevant, but also needed. Tracks such as ‘Home’ and ‘A Bigger Picture Called Free’ offer strong, old-school production and tireless verses from Common that will remind you why he’s one of the best veteran rappers in the scene, and why he’s outlasted so many.

‘Love Star’ and ‘Unfamiliar’ aim for a more sensual and smooth vibe that manages to balance well with the more aggressive cuts, but it’s the title track that proves to be the most compelling on the record. With Stevie Wonder contributing some gorgeously melodic yet chilling keys alongside Common’s intense delivery of lyrics, as he intelligently attacks the racism that has sadly become engrained into America’s institutions, while paying respect to many black lives that have been lost at the hands of white police.

Black America Again shows Common at his most politically-charged and socially conscious, performing with an infectious passion and energy that reflects and responds to America’s social unrest. Much like Solange’s A Seat At The Table, some moments are heart-breaking, but it is by no means soul-crushing experience, and by the end of its 56 minutes you’ll be left feeling invigorated and positive more than anything else. It’s a reminder that at this point in time, society needs unity. (7/10) (Woody Delaney)

Listen to Black America Again here via Spotify, and tell us what you think below!