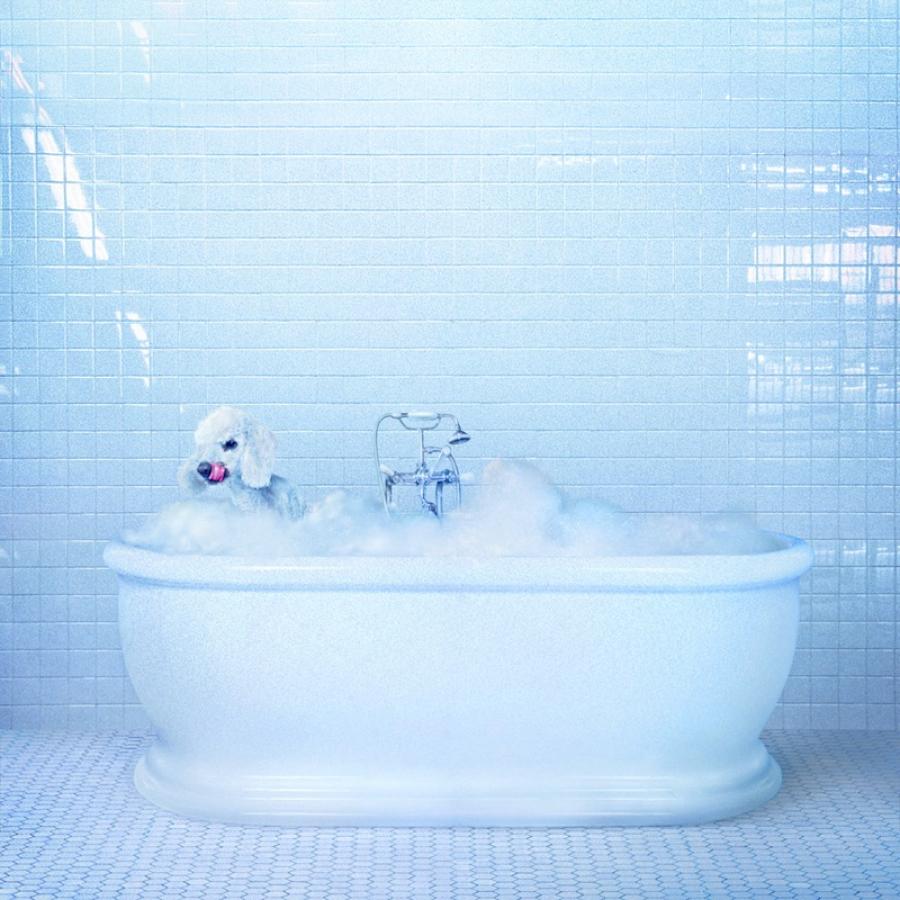 Greta Kline’s Frankie Cosmos project goes from strength to strength, and ‘Vessel’ confirms her as one of the finest songwriters of her generation.

For years an icon for bedroom artists and the DIY indie crowd, Greta Kline’s celebrated and highly prolific Frankie Cosmos project has recently been detected by the traditional release and distribution networks and is now seemingly headed for the overground. Recording literally dozens of mini-albums on Bandcamp going back as far as 2009 under various monikers such as Ingrid Superstar, Zebu Fur and The Ingrates, as well as her own name and her current Frankie Cosmos guise, the now 24 year old Kline specialises in stripped-down song-sketches that have an uncanny knack of getting straight to the heart of whatever subject or emotion she’s trying to describe.

In the case of Vessel, her third studio album following 2014’s Zentropy and 2016’s Next Thing but her first on the legendary indie imprint Sub Pop, that subject is the creeping existential pangs of mid-twenties adulthood of ‘where the hell is this all going?’. It firmly lodges Kline in the highest echelons of 2010s indie, alongside similarly respected new artists such as Julien Baker, Soccer Mommy’s Sophie Allison and Californian duo Girlpool in channelling the American lo-fi tradition and twisting it into something modern and feminine.

From the very beginning, Vessel exudes humanism, warmth and generosity of spirit. While her miniature tracks are still often like little meditative haikus or fleeting thoughts, distilled into the purest of essences, a few songs on this record actually go over the three-minute mark – for Kline, this is like writing ‘Stairway To Heaven’! – in an 18-track collection that spans a brisk 33 minutes. As ever, she’s capable of wisdom and innocence, comedy and tragedy, optimism and pessimism, often within the same track, but Vessel feels like a much more definitive personal statement than anything she’s managed before. It’s incredibly diverse in mood, yet every little moment feels flawlessly of a piece with everything else, retaining the homely mixtape feel of her first work.

When Kline sings “feel my tear ducts doing their thing” within the first minute of the bashful opener ‘Caramelize’, an ode to reliability in relationships in the ephemeral age of modern dating, takes the listener right to the heart of matters, and tells you everything about Kline’s aesthetic in mere moments. The success of this song, and of Vessel, is that Kline has the confidence to stick to her guns, where many others would add unnecessary elements and clutter to the mix.

For example, ‘Hereby’ is little more than a minute of Kline’s simple observations of life, set to a gentle rumble of bass guitar, but it’s effective and striking as it is economical. Meanwhile, a song like the bedroom-bound, Bandcamp strumming of ‘The End’ and the charm of the faltering in the first few seconds of ‘Ur Up’ shows that she’s very far from losing touch with her roots. ‘My Phone’ is a joyful ode to going off-grid in the digital world; ‘As Often As I Can’ and ‘This Stuff’ both feel improvisational, like she’s making the lyrics and music up as she comes into her head, yet it’s obviously controlled and thought out very carefully.

Amid her reflections of her mundane experiences, Kline is able to accurately essay the emotions that come to us as we go about our everyday business, and in a way that’s beautifully simple. Instability and upheaval, both romantically and economically, is the constant curse of her generation, and she’s consistently able to mould that without ever sounding whiny. The twee-pop thrash of ‘Being Alive’, reminiscent of Beat Happening and K Records, concludes that living “matters quite a bit / even when you feel a bit shit”. An important message to remember, even at one’s lowest.

On the closing title track, she turns her confusion into something assertive and confident when she sings, in her languid but clear drawl, “nothing comes natural / I don’t feel my body is a vessel”. She’s resigned yet optimistic on the scuzzy ‘Cafeteria’, as she’s trying to balance occasional bouts of self-loathing with confidence and belief in the form of a diary entry, an ongoing journey of self-discovery growing up in a city. It’s an age-old singer-songwriter trick, but it’s one that Kline turns with originality time and time again on Vessel, showing that she’s growing and maturing as a presence all the time.

Purists and long-term fans might argue that the traditional album format is not the correct medium through which to consume such an independent and prolific artist as Kline, and that the constantly evolving musical diary of Bandcamp will always be her true canvas, but anything that spreads the word of this frighteningly talented and still-improving artist has to be a good thing. As Frankie Cosmos, Greta Kline is one of her generation’s finest and most distinctive writers, and Vessel is a fine work and could be the start of some proper mainstream exposure for her. (9/10) (Ed Biggs)

Listen to Vessel by Frankie Cosmos here via Spotify, and tell us what you think below!