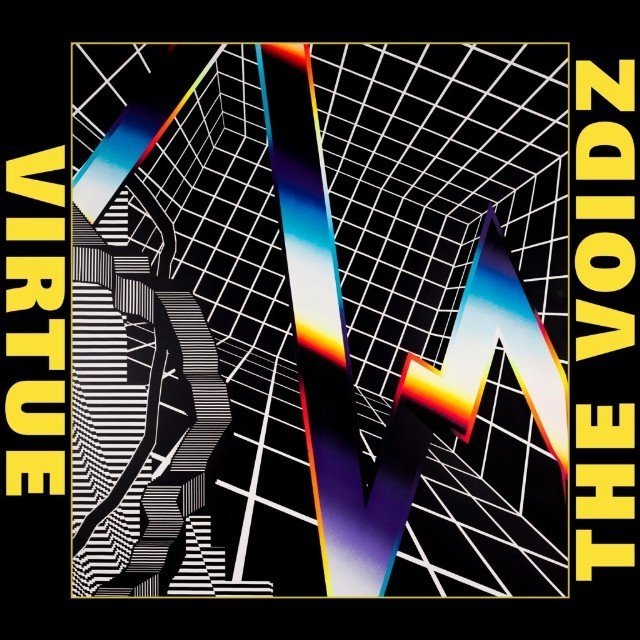 Julian Casablancas’ side-project The Voidz returns with its second LP ‘Virtue’, which transcends its overly long and experimental nature to be a largely enjoyable listen.

Virtue, the second studio album by The Voidz, a band created by Julian Casablancas of The Strokes, provides a simple answer to the question; what more could Casablancas have to say? After over two decades of frustratingly on/off and up-and-down work with his main band, a solo project, and the extraordinarily crafted song ‘Human Sadness’, the answer is: Not Much.

The band has stripped Casablancas’ name from their name (previously Julian Casablancas + The Voidz) and his contributions to the music are now deeper infused within the band’s. The Voidz re-emerge with 58 minutes of obscure, experimental sound, rendered accessible through synth-pop influenced melodies.

The album’s opener and lead single ‘Leave It In My Dreams’ is a bouncy, psychedelic indie pop song, where Casablancas sings in a slightly higher than usual key. The track is slightly reminiscent of The Strokes latter-day work, an essence captured accurately in a recent live performance on ‘The Tonight Show’. The clearest incidence of Julian’s stride away from the spotlight is on ‘Pyramid Of Bones’, we hear him sing in several keys. He hovers between several layers of distortion, instrumentation and stays content in this zone, refusing to be the centre of the song’s structure.

‘All The Wordz Are Made Up’ is led by a punchy electronic drum and hints of cowbell, the song has clear dance-music influences and is tied together with a catchy chorus. A formula that sticks out from the rest of the album. ‘We’re Where We Were’ is another standout track, taking on slightly political undertones, the song begins with the lyric “New holocaust happening / What, are you blind?”

It seems as if the instrumentalists in The Voidz have taken centre stage, at times, lead vocals are distorted into sound effects, making them a simple addition to a larger, more complex soundscape. This is clearest on the track ‘QYURRYUS’ – The Voidz take musical maximalist ideas by the horns, using their 15 tracks to cover a range of influences and genres, creating a compelling and interesting listen, although at time the band’s haphazard fashion highlights where there is room for improvement. (7/10) (Benita Barden)

Listen to Virtue by The Voidz here via Spotify, and tell us what you think below!