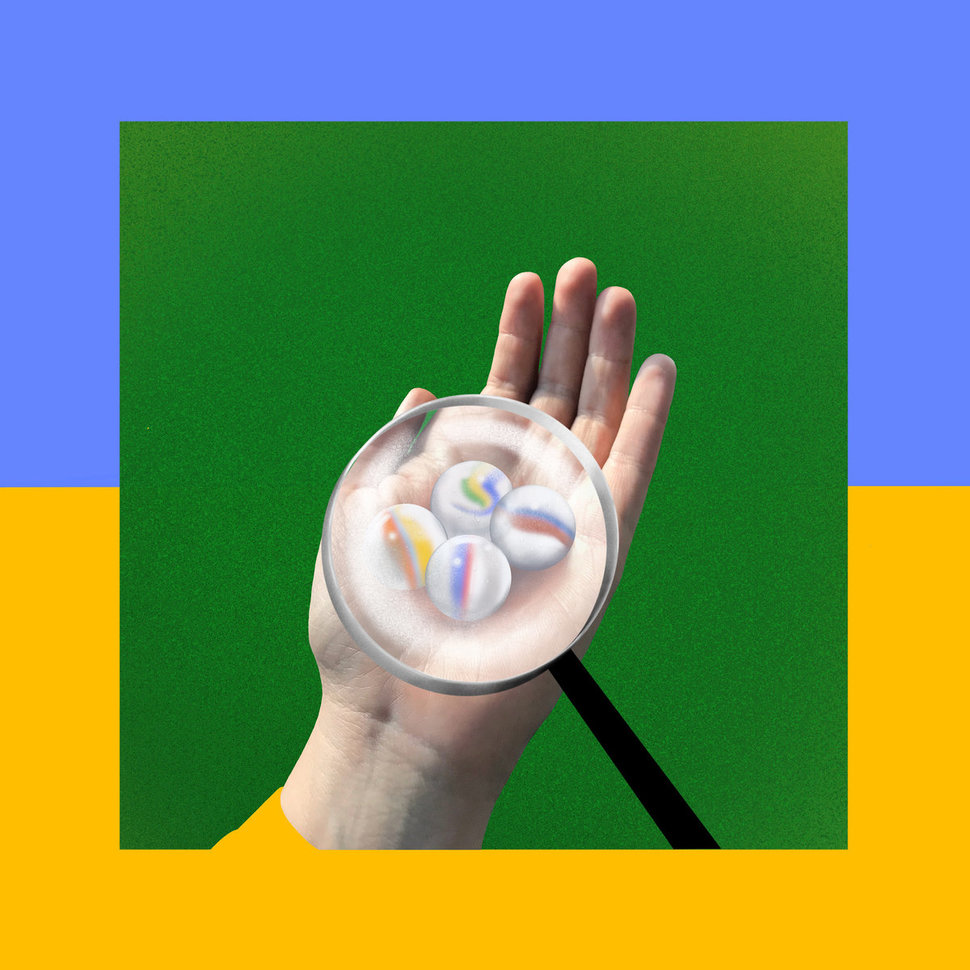 Greta Kline’s knack for clipped, emotionally disruptive songwriting under her Frankie Cosmos moniker remains as compelling as ever on ‘Close It Quietly’.

Under the guise of Frankie Cosmos, Greta Kline delivers dreamy guitar pop on the deceptively short album, Close It Quietly – 21 economical, thumbnail sketches that makes you feel strangely cathartic but that aren’t long enough to displace you entirely from happiness during its 39-minute length. Keeping the songs short and sweet seems to be an effective gambit, as there is a certain yearning for more. After all, it isn’t for nothing that she’d authored countless mini-albums on her Bandcamp, going back as far as 2009, before her exceptional debut for Sub Pop under 18 months ago with Vessel.

The lyrical content is at times quite poetic in its simplicity, but at other times fails to grasp the listener. However, this is not to Close It Quietly’s detriment, as the album flows naturally and doesn’t need much attention to be enjoyed, and if one idea doesn’t quite connect, another will be along very quickly. Kline’s singing of simple statements, like “The world is crumbling and I don’t have much to say” on ‘Moonsea’, make for easy listening. This record is not complicated at all and that is what makes it so refreshing.

There is nothing particularly groundbreaking about Close It Quietly, but each song has its little charms, they are all catchy and all colourful.  Songs such as ‘Last Season’s Textures’, ‘Marbles’, ‘Even Though I Knew’ and ‘Wannago’ are shining stars and none would sound out for place in some coming-of-age indie movie.

At times it feels almost like these songs are self-aware efforts, “Does anyone want to hear the 40 songs I wrote this year?” pokes fun at how Frankie Cosmos seem able to produce entirely listenable content so quickly. There is not a bad song on this album, it might be that they are too simple to warrant detailed thought, but it might just be more accurate to say that Greta Kline has an insatiable talent for songwriting, in the same way that Guided By Voices’ Robert Pollard has. Overall, Close It Quietly holds up very well, flowing so greatly that you don’t even notice that you’ve made it through 21 songs, and then, when it is over, you only want more. (7/10) (Rebecca Corbett)

Listen to Close It Quietly by Frankie Cosmos here via Spotify, and tell us what you think below!