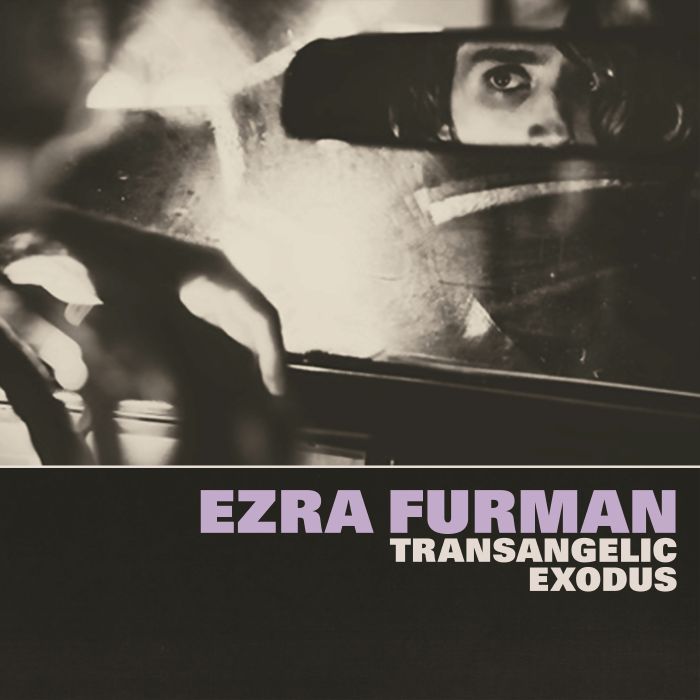 Ezra Furman’s latest album ‘Transangelic Exodus’ is dynamic and forward-looking in musical terms, and frees up its creator for his unique storytelling style.

Ezra Furman might be one of the quirkiest artists out there, often performing in women’s clothes, wearing bright red lipstick, and sings about issues rooted very deeply in the human psyche, which makes him incredibly intriguing and entertaining to watch. But although Furman’s looks are a very notable feature, the artist that he is now couldn’t exist without his unique approach to music.

Even though, Furman is often hard to describe, his music is not difficult to empathise with or understand. His previous records showed honesty and raw emotions, while often being more sophisticated and articulate than the first listen would reveal. Talking about topics such as lack of direction in life, his political stance, or coming out as queer and gender-fluid, songs written by Furman are not always cheerful, but more than often they are satisfying, thought-provoking and honest, all wrapped in eccentric folk and art-pop production.

His newest album, Transangelic Exodus, is yet another journey into Furman’s mind and soul, “not a concept record, but almost a novel, or a cluster of stories on a theme, a combination of fiction and a half-true memoir” as the artist clarifies. The newest LP was recorded along his band, The Visions, and delivers some of the most consistent and inward-looking work to date. Only by glancing at the song titles it is relatively easy to observe that the American singer-songwriter didn’t change his focus from the dark and gloomy and stayed faithful to his life-investigating crusade.

‘Suck The Blood From My Wound’ opens the album in a powerful way and as Furman explains “It’s a song with enough situational detail and imagery that it could be adapted into a film or a novel.” Furman’s description is accurate, with the song essentially being a story of a rescued angel, whose “fallen feathers fill up two shopping bags”.

There is more than a handful of standout tracks on Transangelic Exodus, including ‘Driving Down to L.A.’ or ‘Maraschino Red Dress $8.99 At Goodwill’. Each of those songs tells a different story, one by one uncovering Furman’s perplexed and intricate world. ‘Driving Down to L.A.’ is metaphorical, but rather uneasy in both its arrangement and lyrics. Furman explores the idea of dying young; however, he hints that death is not always unforeseen, singing “no, I don’t mind / if we cross the thin white lines / over a cliff down to the ground”.

The overall sound and vibe of the album is quite new to Ezra Furman in comparison to his previous releases, such as 2015 Perpetual Motion People. In the past few years, he’s has had time to accumulate quite a substantial amount of new material, however, he decided to dress it in a different, more pop-oriented kind of fashion. Transangelic Exodus is a dynamic and forward-looking album, which allows Furman to tell his stories freely, making it one of his best. (7/10) (Alicja Rutkowska)

Listen to Transangelic Exodus by Ezra Furman here via Spotify, and tell us what you think below!