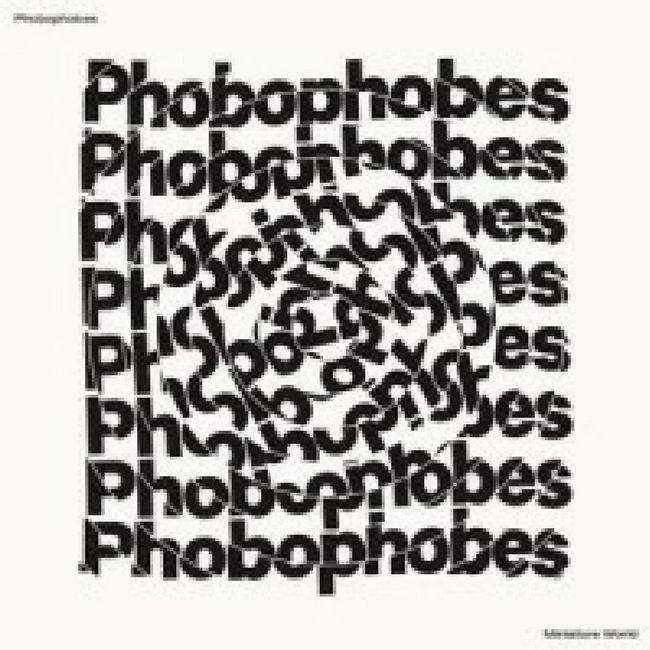 It’s been a long road marked with delays and tragedy, but Phobophobes’ debut album ‘Miniature World’ pays out on all their early promise.

Formed in London in 2013, Phobophobes’ long journey to the release of their debut album, Miniature World, is one filled with eccentricity. In the past five years, the band has been through two managers, four producers, five studios, eleven band members and a death. George Bedford Russell, the band’s guitarist, died of a heroin overdose in 2017, which resulted in bassist Elliot Nash dropping out. The band decisively use this album as a platform to marinate and understand these events intimately. The end-product of this a promising 50 minutes of gritty, haunting rock.

The dark themes that shape Miniature World loom in the track ‘Bite The Apple’. Lyrically, the song subtly takes on themes of addiction by use of a clever food metaphor. The instrumental of the track also peppers the album with slight variation from the stylistic consistency we hear throughout. The song consists almost entirely of a nonchalant guitar melody, it is only in the songs final minutes, the drums kick in moulding the song into a slightly upbeat rhythm.

‘Free The Naked Rambler’ is a revisited single from 2016, placed conveniently in the middle of the album, and the song acts almost as a stamp of the band’s development. It’s recognisably a Phobophobes song, but bouncier and lighter in tone. Frontman Jamie Taylor’s voice is of a slightly higher pitch and supported by female backing vocals, and it sticks out like a sore thumb.

Phobophobes’ gritty style is well-suited to an intimate gig in a low lit, crowded bar, somehow this ambience is carried into a studio-recorded and managed Miniature World. It is of no surprise that only days after its release, the album was awarded the title ‘Album of the Day’ by BBC Radio 6Music. The presence of relentless honesty and thinly veiled pain allows us, as listeners, to feel well-acquainted with the band, which is all that is needed in a debut album. (7/10) (Benita Barden)

Listen to Miniature World by Phobophobes here via Spotify, and tell us what you think below!