REVIEW: Empire Of The Sun – ‘On Our Way Home’ EP (The Sleepy Jackson / Universal) 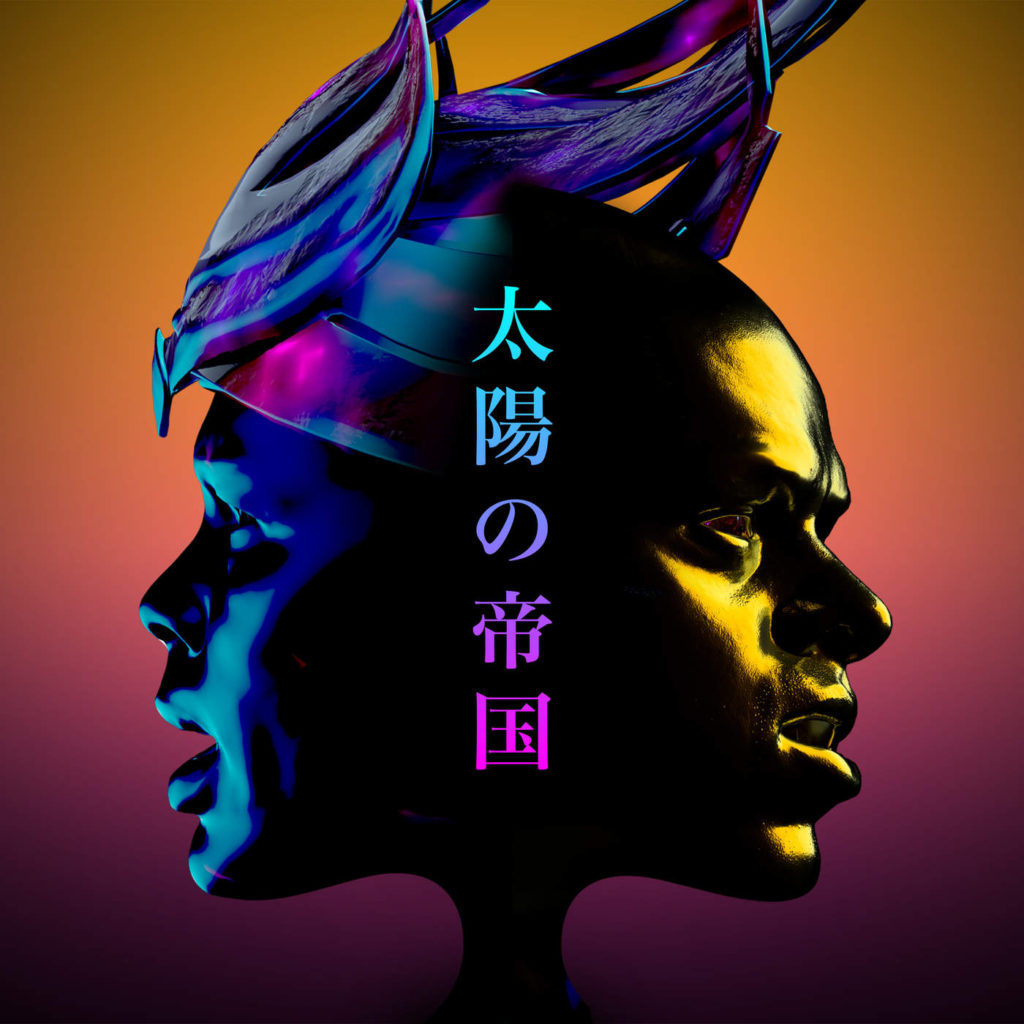 Dropped from Capitol after the commercial failure of 2016’s ‘Two Vines’, Luke Steele and Nick Littlemore strike out into a new era with… more of the same.

On Our Way Home, a quick-fire EP from Empire Of The Sun in response to being dropped from Capitol, is almost a seemingly perfect blend of both hard-hitting beats and spaced-out melodies from start to finish. The blend of ambience and driving drums create an incredible aural sensation to the listener.

With the opening song ‘On Our Way Home’ beginning with a driving four on the floor kick and a tropical house style pluck, this EP couldn’t have had a better choice to open with. ‘Way To Go’ has more of an ‘80s synthwave vibe, comparable to artists like Dye, feeling more sparse and relaxing.

The third and fourth tracks of the EP are both remixes of ‘Way To Go’, one of which reveals ingenuity, the other serving to merely bulk proceedings out and kill time. Cornelius’s mix of ‘Way To Go’ is unfortunately the weakest track of On Our Way Home, feeling more like a rejected piece of music made for the Nintendo Wii. It’s a bit more laid back with a simple organ melody layered with a bass line and a lot of ambient sounds and crashes in the background, but fails to hold the listener’s attention.

Much better is Gomez & Tritter’s remix – though it doesn’t have a beat to drive it, it doesn’t seem to get boring. There are elements always being added throughout the track, starting with the vocals, then a guitar, leading into a beautiful synth line. This track really backs up the saying ‘less is more’ as it probably sounds like the biggest track from this EP!

Closing track ‘Two Leaves’ starts off with Luke Steele’s haunting vocals over what I can only describe as a carnival aesthetic. The vocals sound big as they’ve been layered with a lot of reverb, making them seem almost far away. Rather than having a drum beat in this track, Empire Of The Sun makes use of a large range of percussive sounds instead, hitting heavily when the bass is played, making both elements sound like they’re working hand in hand.

Empire Of The Sun have made a spacious yet driving EP with a range of tracks to suit varying tastes. Where On Our Way Home leaves the band itself, a little over a year on from third album Two Vines, is anybody’s guess, but it’s a reminder that they’re still out there. (6/10) (Darius Barton)

Listen to On Our Way Home EP by Empire Of The Sun here via Spotify, and tell us what you think below!