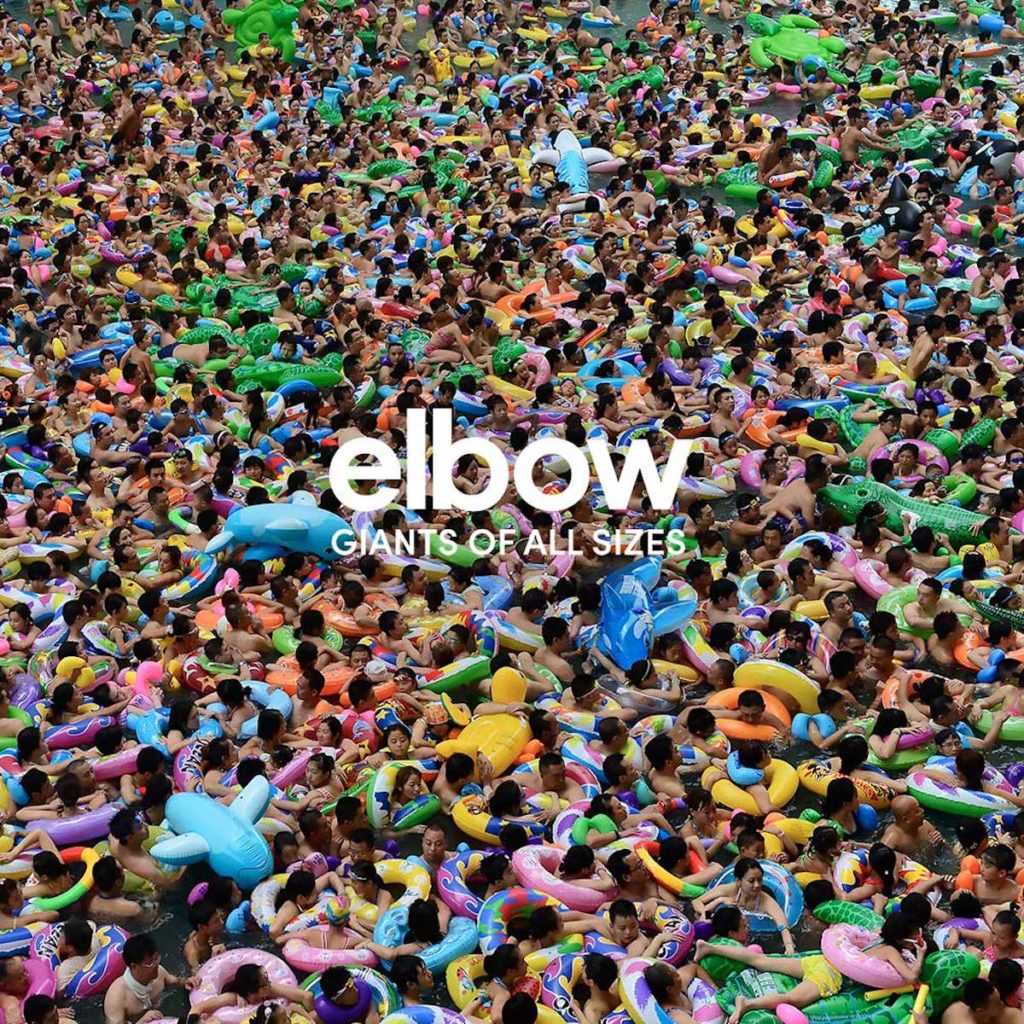 The outspoken ‘Giants Of All Sizes’ is the most disrupted and unsettled Elbow album yet, but it’s not a move that entirely suits them.

“Bewilderment feels like the zeitgeist”, explained Guy Garvey to Apple Music ahead of the release of their eighth record Giants Of All Sizes, released just three weeks before the terrifying prospect of a disastrous Brexit, and in the context of a society where ignorance and selfishness has somehow become valorous. It’s a subtly different beast to what’s come before – anger at political isolationism and social equality, plus personal tragedy after the death of Garvey’s father and two close friends of the band, have coloured its recording. Sonically, it sees them journey further in the same direction that their last album Little Fictions hinted at. While it checked many of the same boxes as the typical Elbow experience – notable mainly for the use of drum loops and technology in the wake of Richard Jupp’s departure from the group – it was the inclusion of the angry and confounded ‘K2’ that stood out, and the new album is broadly similar to it in mood.

It’s hard to imagine Garvey as the kind of rabble-rousing rock frontman exhorting us to man the barricades that all of this might suggest. But don’t worry, he hasn’t gone full Bono – Elbow are much too artful and subtle for that in any event. Giants Of All Sizes is grittier, for a start, and less obviously anthemic and sentimental in terms of its scope, opting for tightly-wound structures and stuttering time signatures that speak to disruption rather than peacefulness. Unfortunately, this does mean that they’ve in the process lost some of the key characteristics of their identity that long-term fans have always loved them for, and subsequently it feels like the first Elbow album that’s less than the sum of its parts.

It’s a weakness that mostly manifests itself in terms of songwriting and execution, with Garvey sounding a bit overbearing on the lament for Grenfell that is ‘White Noise White Heat’, a song that would have been impactful if he’d had gone for understatement. In these stakes, the moody ‘Seven Veils’ fares far better, a song whose rhythms and disposition are quite oblique for an Elbow track but which contrasts with Garvey’s falsetto nicely. More reassuring as well is ‘On Deronda Road’, whose irregular but insistent pulse ins reminiscent of Kid A-era Radiohead.

None of this is meant to suggest that Giants Of All Sizes doesn’t have any moments of more typically effortless, Elbow-esque beauty. Final track ‘Weightless’ is precisely the kind of twinkling, resplendent closer at which they’ve always excelled, as is the elegant lead single ‘Empires’ and the heartfelt ‘My Trouble’. ‘Doldrums’ is a faint throwback to some of their most grandiose work, sounding similar to the likes of ‘The Loneliness Of A Tower Crane Driver’ but not as epically cast. The cinematic scope of opening track ‘Dexter & Sinister’, whose shimmering pianos are set to a strong, stirring bassline and rhythm and are exactly the kinds of sweeping vistas you’d expect from an Elbow album opener, but the darkest of its kind since ‘Any Day Now’ that kicked off their 2001 debut Asleep In The Back.

Despite being bookended by reliably boilerplate epics, at only nine songs long and with a handful of those moments scanning as not particularly memorable (or at least by their standard) you can’t help but feel that Giants Of All Sizes is first album in Elbow’s long discography to underwhelm, to be merely decent rather than striking. Perhaps that’s ultimately a good thing, as they look to possibly move slowly into a new, distinct phase in their slowly evolving career. (6/10) (Ed Biggs)

Listen to Giants Of All Sizes by Elbow here via Spotify, and tell us what you think below!