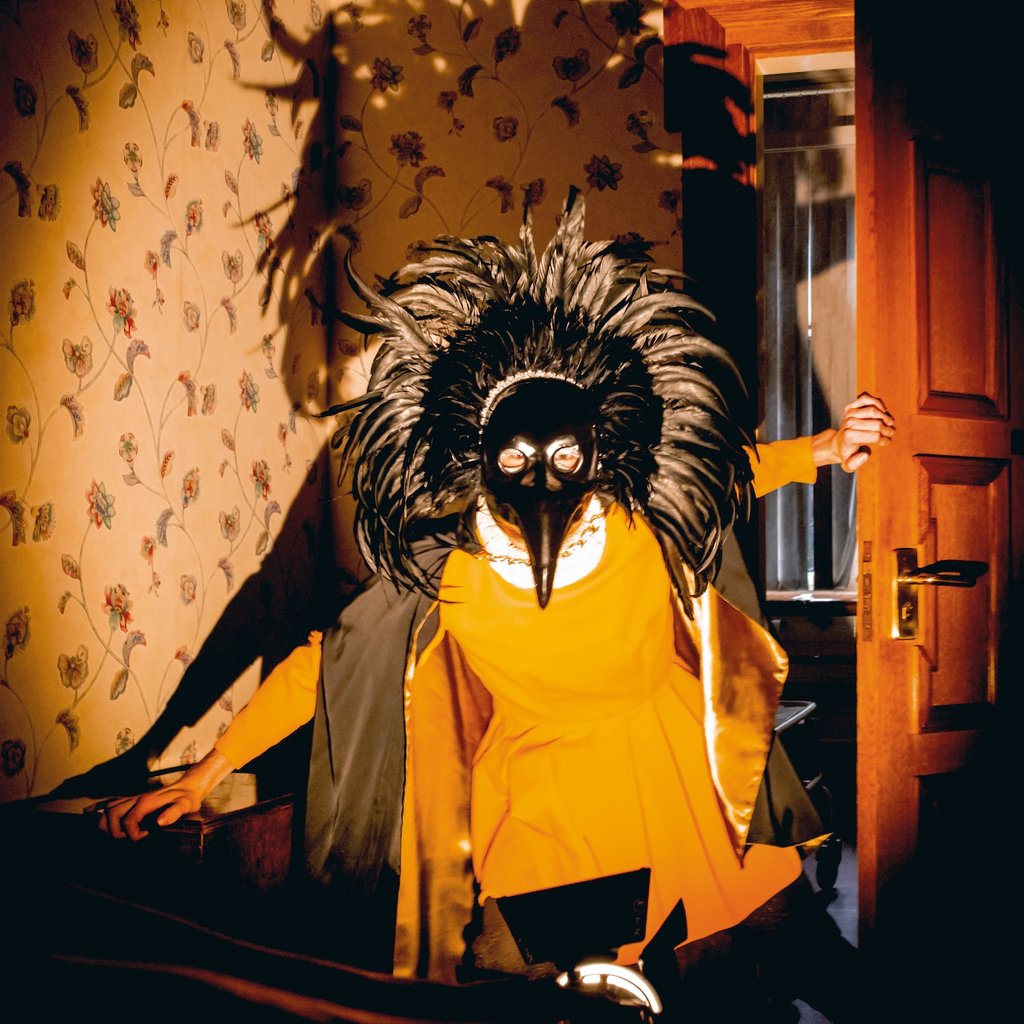 On their third album ‘Strange Creatures’, Drenge tweak and experiment with their hard, fast and loud post-grunge racket, with compelling results.

Unrefined, aggressive and everything in-between, Derbyshire three-piece Drenge gained serious attention from a very unlikely source, after deputy leader of the Labour Party Tom Watson gave them a shout-out when he resigned from the Shadow Cabinet back in 2013. The trio consist of brothers Eoin Loveless (lead vocals and guitar) and Rory Loveless (drums) alongside Rob Graham (bass). Right from the get-go, with their self-titled debut and the single ‘Fuckabout’, Drenge evoked an anti-establishment, garage rock atmosphere that garnered a small cult following. They then expanded their sound on their follow-up album Undertow in 2015, a more wholesome and rewarding experience due to the fuller production adding more bulk to the instrumentation.

Fast-forward to 2019 and, after a substantial break, Drenge are re-adjusting their sound once again, experimenting in some instances, with riveting and cacophonous results, on their new album Strange Creatures. The backdrop of the track ‘Avalanches’ is covered in a crust of distortion that empowers Eoin’s vocals rather than overshadows them. ‘Strange Creatures’ captures the dark and nihilistic elements of Suede and Joy Division in the same breath, with Eoin’s vocals mimicking Brett Anderson and Graham’s bass tone imitating Peter Hook. What starts as a dreamy ballad turns into a frightening bloodbath on ‘Prom Night’. What starts out with “A boy vomits up his canteen dinner / In the high school’s honeysuckle garden” and “The king and queen are locked in an embrace / They learnt from a film” becomes “I’ve never heard so many screams / People coming out covered in blood”.

Topically, this album has a sense of confusion and dysphoria, demonstrated by the rancorous tracks ‘Bonfire Of The City Boys’ and ‘This Dance’ where Graham’s bass is appetisingly grimy and Eoin comes across as more acrimonious in his vocal delivery but it’s his wailing guitar that steals the spotlight. ‘Teenage Love’ adds more groove to the album’s diverse sonic and dynamic blueprint, with some ear-piercing guitar vibrato appearing mid-song.

While Strange Creatures isn’t short of exalting moments, ‘Never See The Signs’ feels disjointed and slightly left out, a track that listeners are not going to remember coming away from this album. The closer ‘When I Look Into Your Eyes’ is a decent song in its own right but does not merge well with the album’s high-octane, disorientating impetus. What were the band trying to achieve with those low-sounding, background harmonies? In the context of the album, they don’t make sense.

Having said that, however, Strange Creatures is a worthy addition to Drenge’s catalogue but arguably doesn’t quite exceed the quality of Undertow. Nevertheless, one cannot deny them praise for experimenting with other genres and ambitiously pushing themselves as musicians. (7/10) (Harry Beynon)

Listen to Strange Creatures by Drenge here via Spotify, and tell us what you think below!