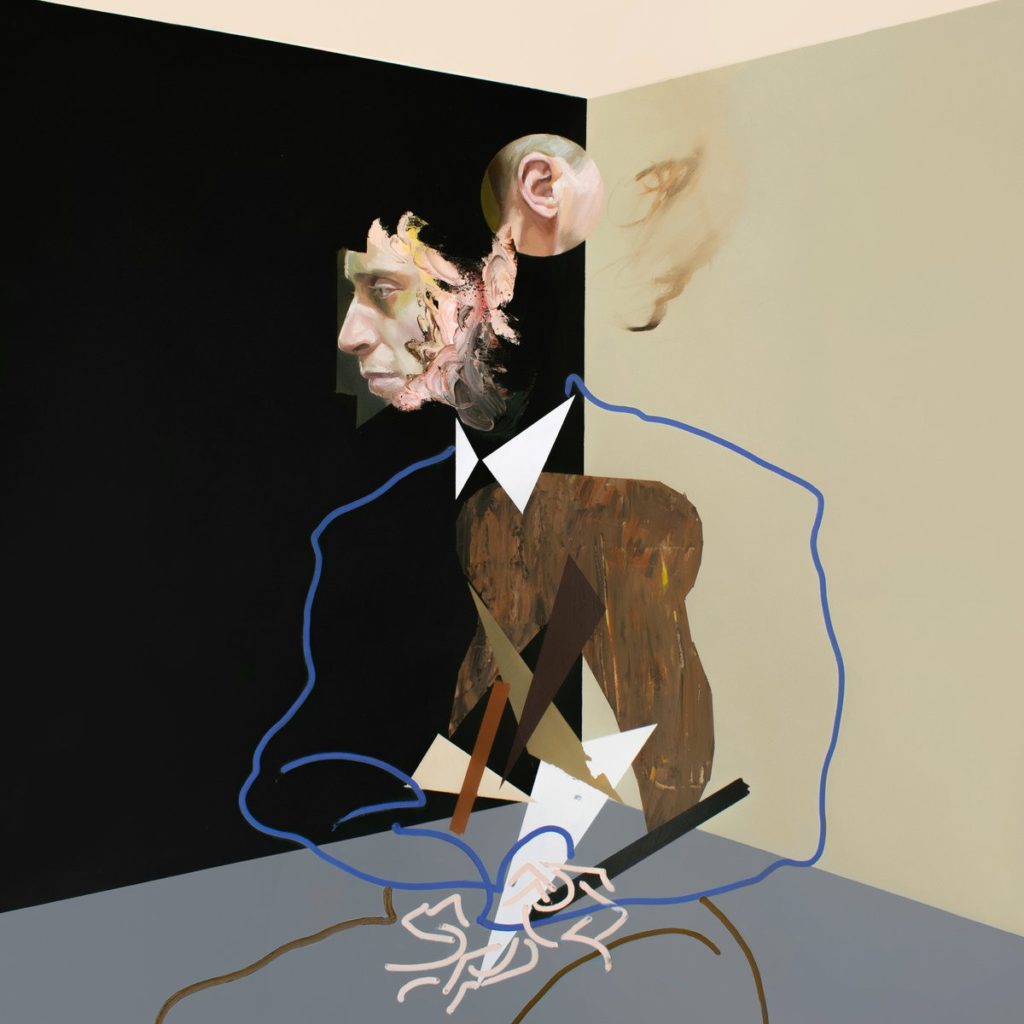 From Tame Impala and Pond, to Jagwar Ma and King Gizzard, Australia has become a hotbed for a new generation of boundary-pushing bands who have each played their part in the resurgence of psychedelic music over the course of this decade. Methyl Ethel – the brainchild of singer Jake Webb – are another of the country’s exports heavily indebted to the genre’s colourful sounds, but the trio balance that with smooth funk and sophisticated synth-pop.

Their third album Triage,which was written, recorded and produced almost entirely by Webb at his home studio in Perth, essentially making it a solo outing, offers up some pleasing pop moments. ‘All The Elements’ is not too dissimilar to Tame Impala’s ‘Eventually’ with its staggered groove and widescreen guitar riffs, the brooding ‘Hip Horror’ is a deliciously dark slice of disco, and the summery synth melody in ‘Scream Whole’ is difficult not to raise a smile to. Unlike 2017 single ‘Ubu’, however, none of the songs here are as potent or gripping. This isn’t helped by Webb’s overly flamboyant lyrics, which often detracts from the emotions his tender, androgynous voice distinctly conveys (lines such as “No collectin’ bags in your eyes / Feel high, so high you’d be a real kite” leave a particularly sour taste).

Webb’s finest achievement on Triage comes in the form of ‘Post-Blue’. Arriving smack bang in the middle of the album, he adopts a more spacious approach, as his frail vocals lay on a bed of eerie synths and jangly guitars. The refrain of “I’m flyin’ away from you” is also quite beautiful; at this point of the song, you can almost picture the author floating gracefully into the stratosphere as he escapes from the person who has clearly caused him a fair amount of heartache.

It’s the one time on Triage where Jake Webb really shows signs of venturing outside of his sonic comfort zone. It’s just a shame that the rest of the album doesn’t quite reach similar heights. (6/10) (Matthew Watkin)

Listen to Triage by Methyl Ethel here via Spotify, and tell us what you think below!