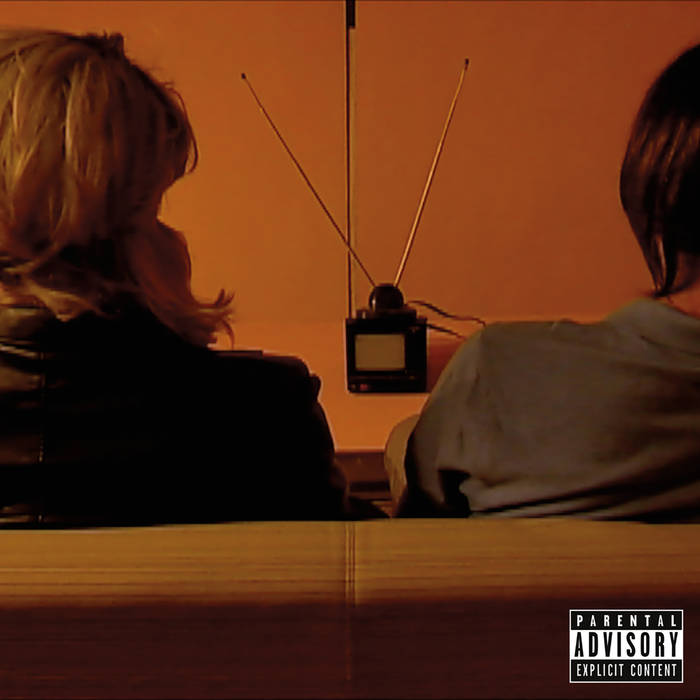 Connan Mockasin is still a precocious talent, but far too much of ‘Jassbusters’ drifts by without making any impression.

One can choose from many options, of differing comedic value depending on the context they’re deployed in, when choosing how to describe Connan Mockasin to someone who’s never heard of the man. What you listen to when you’re in the mood for The War On Drugs, but it’s already ten minutes past your bedtime. Ariel Pink’s overtly sexually ambiguous cousin. Debbie Harry’s prom-night dumpster baby. The secret boyfriend Mac DeMarco tells everyone he has in New Zealand. Whichever you choose, that guy, has released his follow up to the satin-robe clad psychedelic sexual escapades of 2013’s Caramel – Jassbusters.

Apparently, the album is an accompanying piece to Connan’s five-part melodrama film Bostyn ‘n Dobsyn, to be premiered at the Barbican later on this year.  It’s about a music teacher named Bostyn and his student Dobsyn, whom, you can infer, have a relationship involving certain benefits. Knowledge of this is not really necessary or, in all honesty, relevant, in any way, to understanding Jassbusters – an album driven mostly by its instrumental sections – except for the few minor monologue fragments scattered here and there.

Jassbusters marks the first time that Connan Mockasin is accompanied by a band on a release and it shows, with the arrangements, if that concept even applies here, and the overall sound being decidedly more grounded, with less of that off-kilter psychedelic twang Mockasin is known for amongst fans of everything Mac DeMarco’s magic Viceroy-smelling fingers touched.

As ever, the music is the epitome of laid back. The essence of drinking wine on your balcony late at night distilled into musical form. Opener ‘Charlotte’s Thong’ involves a gently strummed guitar in the background, while the solo guitar plays a Muddy Waters solo on Xanax. Mockasin mutters along with some semblance of poetic structure, the only words that I could vaguely discern of which were “there’s a thong”, but in-depth lyrical readings and analyses are most likely not the point either.

James Blake makes an extremely underwhelming appearance on following track ‘Momo’s’, with all of his barely audible wails, but none of the backing emotional resonance. The follow-up to that however, ‘Last Night’, actually picks it up a bit. Not in tempo, God forbid. More in terms of the vocal inflections Mockasin allows himself to use, which, commendably, he does while doing his best impression of an old blues singer with a deceivingly charming whiskey habit. It’s an album (soundtrack? supplementary viewing material?… not too sure) highlight and as close as it gets to forming tangible emotional grounding.

Not to be unfair to dear Connan, none of his material lacks emotion per say, it’s just that most of the tracks on Jassbusters, especially once you get into the second half of the record, seem more like a non-intrusive backing track of whatever emotions you want to be having on an evening listening to filtered guitar-string bends. Despite seemingly having a concept in mind, for the most part, it fails to assert itself in any kind of meaningful way, which is a shame because keeping a mellow tone yet being notably ear-catching was precisely what made some of Mockasin’s earlier efforts earn the praise they received, the prime example being 2011’s Forever Dolphin Love.

None of Jassbusters is bad or ear-grating or anything that, to be fair, would at least invoke a more involved response. It’s just a kind of pleasant background music, with the exception of a few moodier and more lyric heavy tracks like ‘Last Night’, or the more ambient sounding closer ‘Les Be Honest’. A larger part of it just completely drifts away in its efforts to make you do the same. Maybe it makes more sense within the context of the movie, but as it stands, you’re better off spending your wine nights re-listening to ‘Faking Jazz Together’. (5/10) (Ellie Wolf)

Listen to Jassbusters by Connan Mockasin here via Spotify, and tell us what you think below!