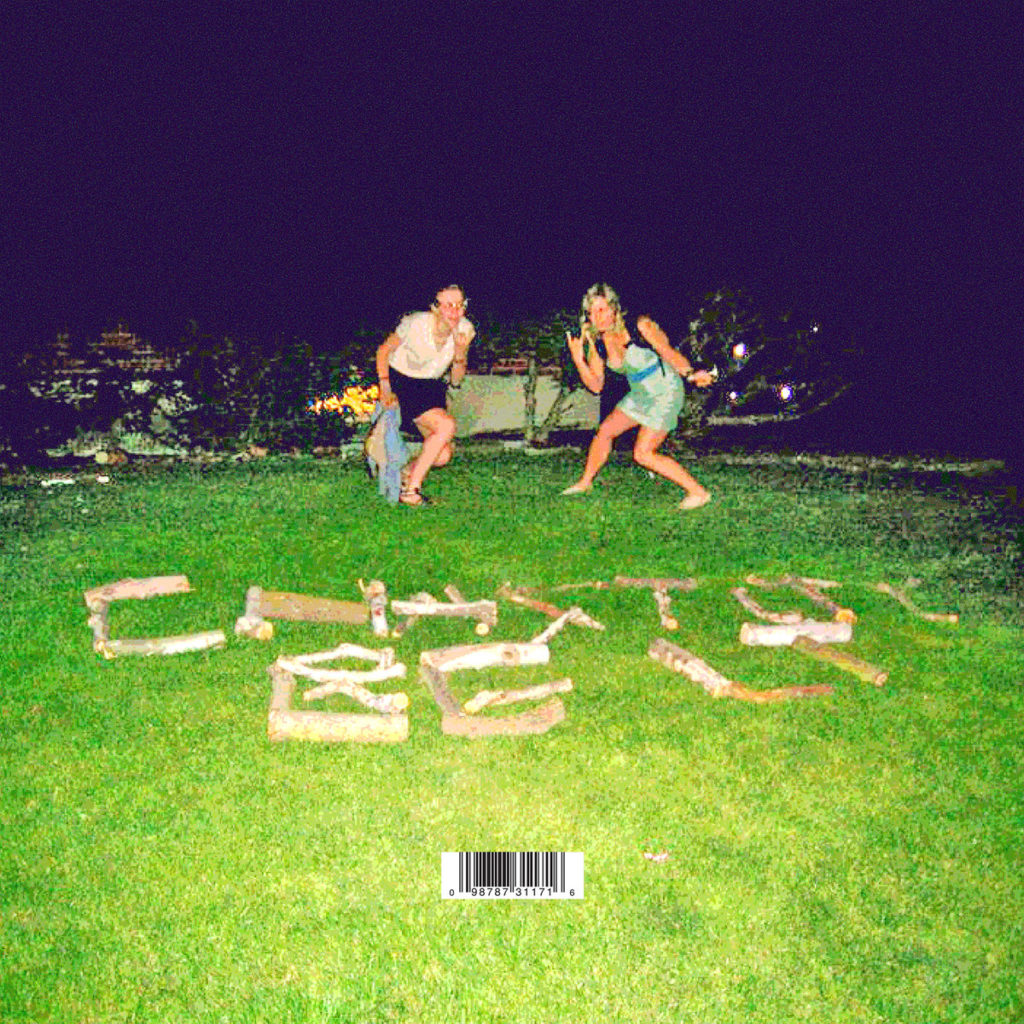 The hiatus that Chastity Belt announced just over a year ago didn’t end up lasting long – the industrious Washington quartet’s fourth studio album has appeared just over 24 months after their previous outing I Used To Spend So Much Time Alone, the exhausting and lengthy tour of which reportedly left the band jaded. Just like its predecessor (and like Julia Shapiro’s compellingly raw solo debut Perfect Version, released a mere matter of months ago) the themes of Chastity Belt concern anxiety and uncertainty surrounding the process of growing up, and how to do it with dignity and security. The sense of gradual evolution in Chastity Belt’s sound continues here, with their fuzzed-out guitar tones bolstered with the gentle, non-intrusive introduction of strings and keyboards, something brought out by Melina Duterte (a.k.a. Jay Som) behind the production desk.

However, the sense of drift and monotony that crept into their last album has been arrested and transformed into a focussed and consistent sound, which entirely leaves behind the lo-fi, spiky and humorous disposition that informed their first two records. The spirit of those albums remains, however, largely in the wryness of Shapiro’s lyrics, which often seem like a train of thought, or internal monologue, as she interacts with the world. Those lyrics are set to undulating, gently unwinding soundscapes that seem to suggest calm and soothing, but ultimately don’t offer a resolution.

Starting with the mellow meandering of ‘Ann’s Jam’, reminiscent of latter-day Pavement, Chastity Belt establishes a mood and luxuriates within it for its entirety. On the likes of ‘Split’ and ‘Apart’, the sunny disposition of the music is rendered ambiguous by Shapiro’s performance, in a similar manner to Real Estate’s best albums. ‘It Takes Time’ is optimistic yet sanguine about the nature of growing up and embracing responsibility. Lead single ‘Elena’, inspired by the quartet’s mutual love for novelist Elena Ferrante and her preoccupation with generations of family, and ‘Rav-4’, a dreamy reminisce about days gone by, never to be recaptured, also define where Chastity Belt are now. On closer ‘Pissed Pants’, Shapiro wonders aloud in a manner of somebody beyond her years (“now I’m obsessing over endings / and all the things that are holding me back”).

That place between knowing that certain things must be left behind, of not necessarily having the emotional resources to cope with those transitions (yet) but accepting that that’s okay, is the thematic headspace for Chastity Belt, an album in which the band fully embrace the next stage of their career.The ode to youth that was nailed so perfectly first time out on No Regerts has gradually given way to a more melodic, richer sound, leading to this place of self-acceptance. (8/10) (Ed Biggs)