REVIEW: Chastity Belt – ‘I Used To Spend So Much Time Alone’ (Hardly Art) 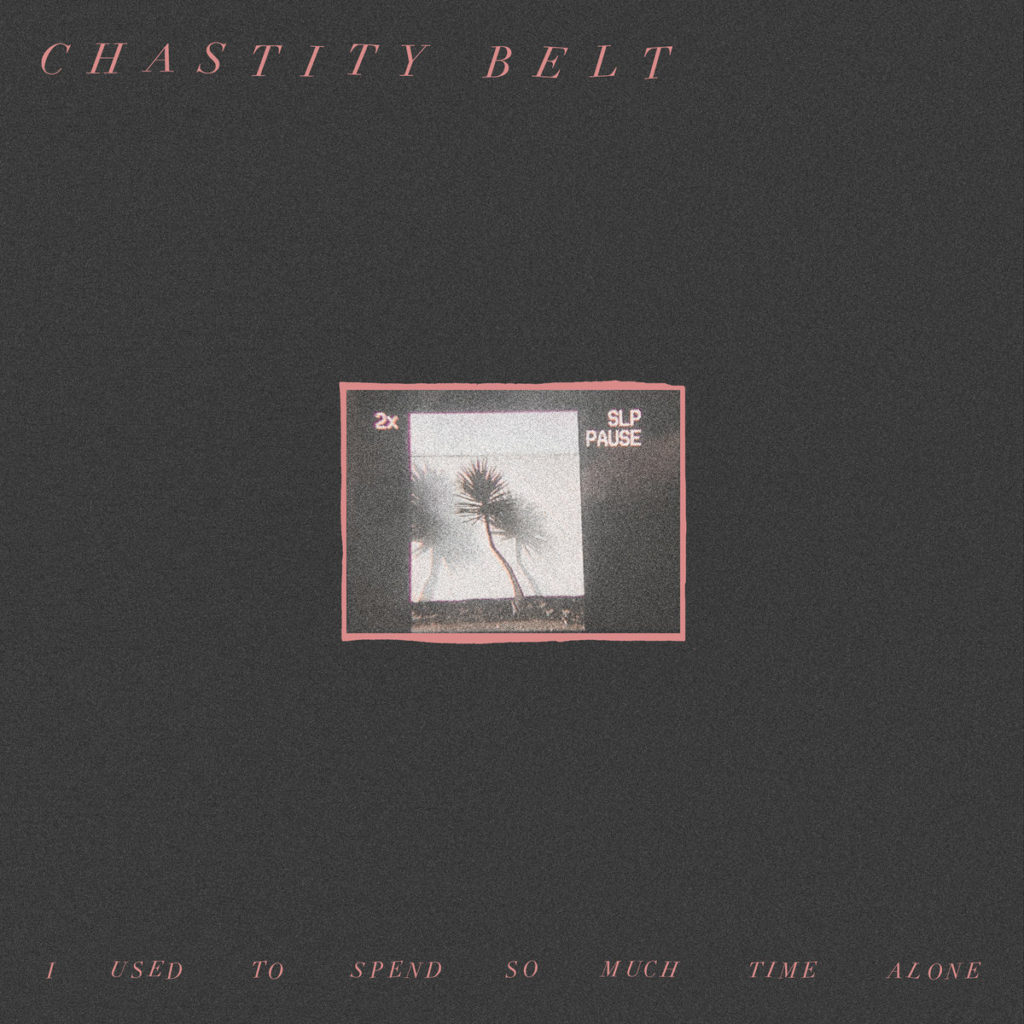 I Used To Spend So Much Time Alone is the third album from all-female indie rock act Chastity Belt. It is a lot softer and more melodic than their previous records (2013’s No Regerts and 2015’s Time To Go Home), though this may not necessarily be for the best. The album is musically very good, but at its core is utterly unremarkable.

The guitars sound beautiful, somewhere between Johnny Marr and a softcore My Bloody Valentine, which can be most notably heard on ‘Stuck’, which is probably the only stand-out track on the album. Unfortunately, where the album falls down is on the deadpan vocals. This vocal style is not a new concept, however, in comparison to the deadpan style of the likes of Nico, Soko and Siouxsie Sioux, Chastity Belt’s Julia Shapiro simply does not compare. In this instance, this style makes most songs on the album sound the same.

Boredom and disappointment seems to be a recurring theme of this album, but it starts to grate almost instantly. We get it; the world doesn’t always work the way that you want it to, but the lyrical content is dull overall. It feels like they were going for something that was meant to sound cleverer than what they have managed to pull off, which is a shame as it feels like it had the potential to be a great album, but unfortunately not this time. Indie bands that seem genuinely uninterested in their own music should be a thing of the past.

Although I Used To Spend So Much Time Alone may be a largely uninteresting album, Chastity Belt are definitely still a band to keep an eye on, having been praised on these pages before. As previously mentioned, the album is musically beautiful. They are a band with bags of potential, as their previous albums have shown, and with a little refinement I think we should be expecting something really great from them in the not-too-distant future. (4/10) (Jesse Casey)

Listen to I Used To Spend So Much Time Alone here via Spotify, and tell us what you think below!