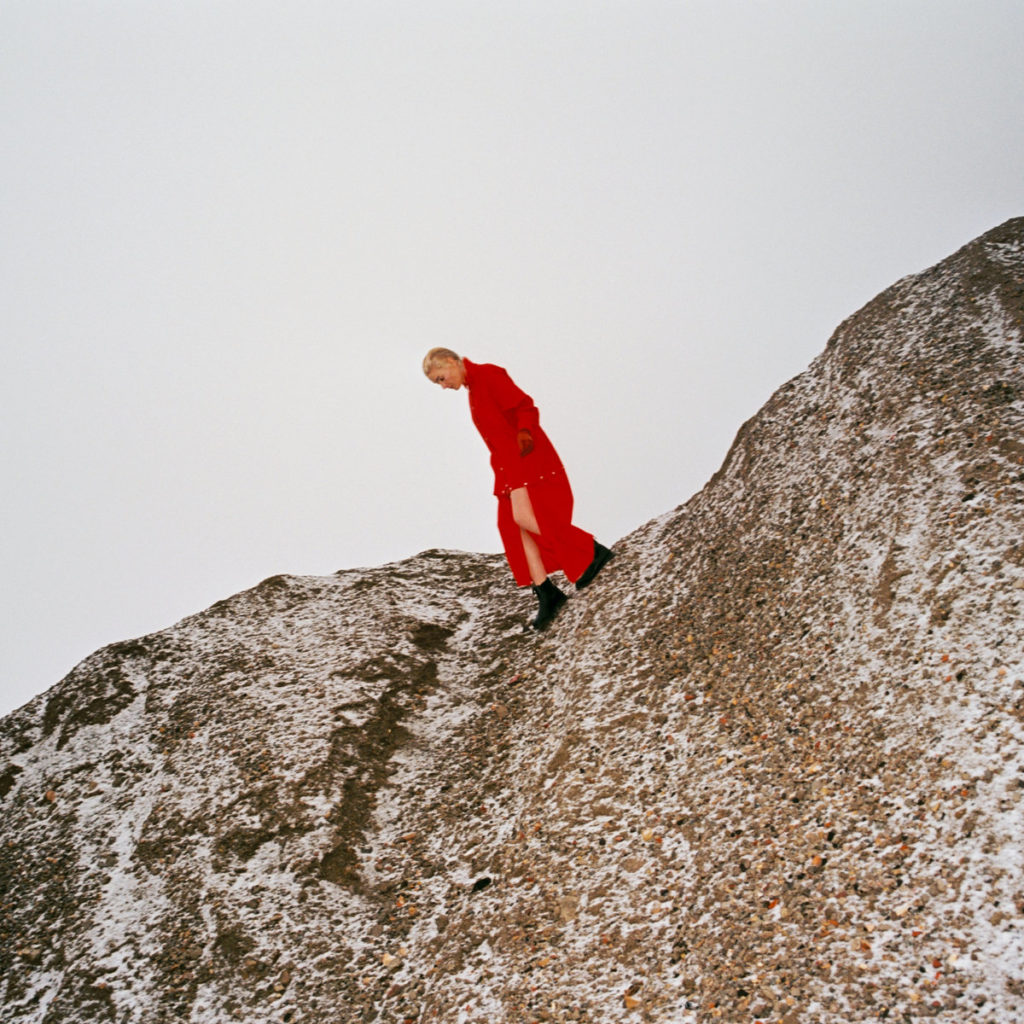 Returning after a short break from music, ‘Reward’ is just as idiosyncratic and compelling as everything else by Cate Le Bon.

You might have last heard the Welsh singer-songwriter Cate Le Bon on last year’s DRINKS albumHippo Lite, a collaboration with American guitarist Tim Presley, of White Fence. This time, Le Bon invites us to listen to her solo material again, for the first time since her 2016 album Crab Day. Reward, the singer’s fifth LP, is surprisingly accessible, while also bearing Le Bon’s trademark complexity in sound and mystical vagueness of her lyrics.

Le Bon started working on Reward after a period of rest from music. Inclined to do something completely different to writing songs, the artist decided to enroll in a woodworking course, creating and designing furniture and distancing herself from everything that she’s done before. Yet, Le Bon’s return to music was inevitable and keenly anticipated by the fans of her expressive and intricate compositions.

Following this thought, Reward might be the most appropriate title that the artist could have picked for the album, as it is a truly satisfying and enjoyable record to listen to. Listening to Cate Le Bon’s music is an experience which guarantees both the unexpected and the predictable – Le Bon doesn’t settle for the obvious, nor does she ever share anything other than the reflection of her honest self, at any given time.

Songs such as ‘Home To You’ or ‘You Don’t Love Me’ bring out the best of Cate Le Bon, the spaciousness in her compositions opposing the intricate details which she incorporates into her music. Unconventional melodies, which often flow and resolve in an unusual way, add unique character to her songs, especially on tracks ‘Mother’s Mother’s Magazines’ and ‘Magnificent Gestures’. At the same time, Le Bon can reach for less avant-garde choices, drawing inspiration from indie and rock music, most clearly heard on ‘Daylight Matters’ and ‘The Light’.

While thinking of all these songs put together on an album, it’s not difficult to realise that Cate Le Bon recorded yet another excellent LP – diverse, imaginative and authentic. It’s truly a pleasure to jump into a record which is all of those things at the same time, while also staying fresh and being very “Cate Le Bon”. (7/10) (Alicja Rutkowska)

Listen to Reward by Cate Le Bon here via Spotify, and tell us what you think below!