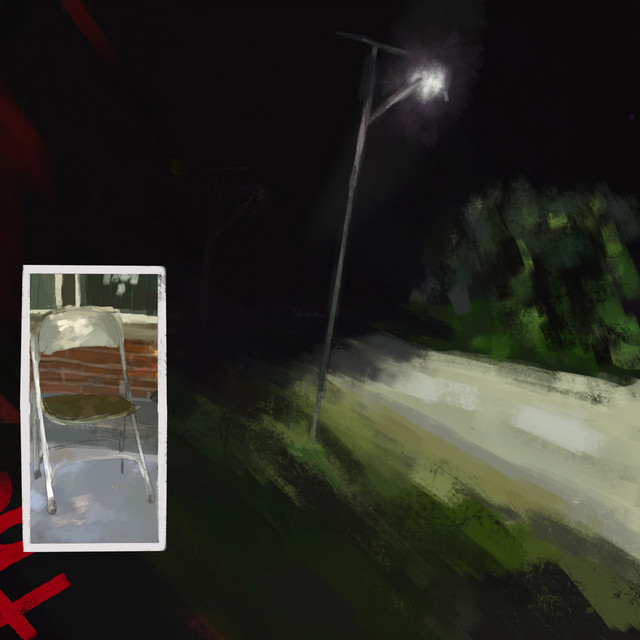 Despite many flashes of genius, Will Toledo’s latest Car Seat Headrest album ‘Making A Door Less Open’ is fundamentally confused and split in its identity.

There has always been an awkward charm to the music of Will Toledo, which has seen his Seattle-based project Car Seat Headrest gain a huge cult-following. Buoyed by an ever-expanding discography in the early part of the 2010s, Toledo’s output in the final half of the decade resulted in just the one record of fully new material, 2016’s critically adored Teens Of Denial. New album Making A Door Less Open, unlike its predecessor Twin Fantasy (Face To Face) which saw Toledo painstakingly re-imagine and re-create his album from 2011, is a vision not based on the past, but one looking forward to the future.

Making A Door Less Open is best personified by the record’s accompanying essay ‘Newness and Strangeness’, where Toledo explains his desire to move away from traditional rock-based recordings into a new EDM influenced direction. Unfortunately, like all things new to us, Toledo has a lot to learn if he’s to summon up the same of kind of magic as his previous Car Seat Headrest work.

The record is best epitomised by its various tracklistings; those who stream the album are treated to a different experience to those listening on physical formats and the result on both records is a disjointed listen. Even though this was by design, Making A Door Less Open suffers for its individualistic tendencies.

The contrasting ‘Deadlines (Hostile)’ and ‘Deadlines (Thoughtful)’ highlight the good and bad of the record; in the former, we have a piece of atypical instrumentation with surging guitars and the blemished croons of Toledo’s voice adding a level of emotion which fans have come to love. However, on the latter’s electronic partner we have a less cohesive effort. The track’s new ideas come off less as a burgeoning step into new territory, but rather a minimalist mess which fails to gratify with sloppy and directionless breakdowns.

That isn’t to say that every expedition into a new sound fails. The opening synth-led ‘Weightlifters’ creates a vibrant and excitable atmosphere as guitar licks and drums work in colourful cohesion. Elsewhere on the record, we have standout cut ‘There Must Be More Than Blood’ which evokes tones similar to those felt during 2014’s How To Leave Town. Clocking in at over seven minutes in length, it is the longest track on the record but it never overstays its welcome; instead, we can meditate with the changing textures as the song builds towards its gradual outro. It’s a track that doesn’t rush, and has a comfortable sense of its own identity.

This can also be said for lead single ‘Can’t Cool Me Down’, an obvious attempt at something more mainstream and a terrific blend of ‘80s synth-pop with clever lyricism to match. Energetic throughout, it manages to perfectly encapsulate CSH’s prior lo-fi sounds and emphasises the best of what is to come.

Though we know the goal, there are still too many moments in Making A Door Less Open that baffle throughout. ‘Hymn – Remix’ is an in-your-face blend of frenetic electronics and spiraling guitars which includes awkward blends of genres that even modern-day Muse would be proud of. Although even this is better than the incessant yet totally forgettable recent single ‘Hollywood’. Basic in its indie-rock sound, the track serves as nothing more than an indulgent and generic piece on the failings of its namesake.

At its best, Making A Door Less Open is an interesting but often clunky release with brilliant lyricism and interesting palettes of sound which strive to push forward. Too often, Toledo doesn’t find the balance between something more accessible and at the same time more adventurous instrumentally. A band in transition, Car Seat Headrest are still learning their way in their new direction, but that does not excuse many of the failings on show. (5/10) (John Tindale)

Listen to Making A Door Less Open by Car Seat Headrest here via Spotify, and tell us what you think below!