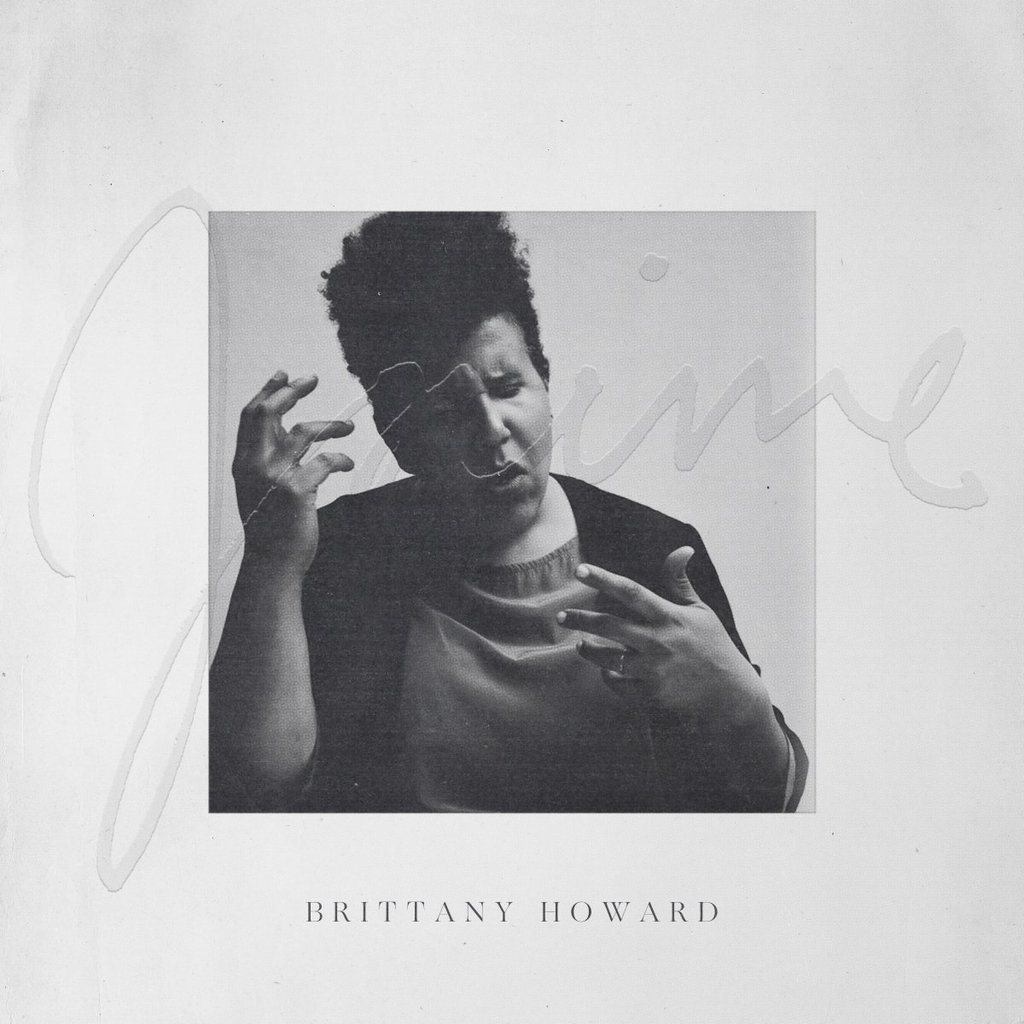 Her first solo album outside of Alabama Shakes, Brittany Howard roots ‘Jaime’ in her previous sound but leans to a more tender and experimental style.

Brittany Howard has many a trick up her sleeve. The frontwoman of the roots rock ‘revivalists’ and Grammy winners Alabama Shakes, she’s made notable contributions to projects like Thunderbitch and Bermuda Triangle Band. Now releasing an album written entirely by herself and for herself, Jaime brings forth a warmly lo-fi selection of eleven tracks led by her signature pipes, peppered with a sense of intimacy unseen in her previous musical endeavours. Named after Howard’s sister Jaime who died at the age of 13 from a rare type of retina cancer, the debut’s stylistic cohesiveness and tone is a bit rough around the edges, but the masterful melodies, experimental instrumentation and a pervading sense of honesty pull the album through for the better, even if at times the various styles Howard ends up chasing become distracting, pushing away from the album’s emotional core.

The opener ‘History Repeats’ greets with an anxious jumping rhythm of funk, in the spirit of a communal jam session, Howard reflecting on an unwillingness to return to the unstable life of her childhood – living with her family in a trailer park of Athens, Alabama. The track’s groove is infectious, the record starting undoubtedly strong, the following ‘He Loves Me’ arriving with a sultry melody and confident bassline to express Howard’s views on God. Stating unconditional love even when one is conventionally ‘sinning’ – drinking too much, smoking weed – the track whisks you away with its charming singalong quality. The sweet yet melancholic ‘Georgia’ encapsulates the innocence of childhood crushes, now in the context of queer romance, skittering and swaying, contributing to the musical LGBTQ+ canon.

The first side of Jaime being full of memorable songs with a strong running idea, ‘Stay High’ now celebrates the heady glow of lovers enjoying each other’s company. The track is reminiscent of that well-known Alabama Shakes flavour, and Howard’s voice twists and turns as the glockenspiel adds a whimsical feel. ‘Short And Sweet’ also has that air of intimacy, tenderly melodic, yet minimal in instrumentation. Then again, the preachiness of ‘13th Century Metal’ falls slightly short amidst all the nuanced emotion of previous tracks with its sweeping statements and disorienting, grand array of overwhelming sound. Its message is positive and encouraging, Howard’s own personal manifesto front and centre, but musically it makes little sense among its counterparts. ‘Goat Head’, whilst musically a bit dire as well, too vlog music, carries enough lyrical weight to salvage the track, Howard questioning the logic and circumstances behind a hate crime against her black father, and her outside influences on comprehending the supposed racial dynamics of her family.

Jaime is a splendid start of the blossoming of Howard’s own signature songwriting voice, but it’s not without its caveats. Some tracks too rough amongst the simple brilliance of others, it’s a mixed bag of an album, but an enjoyable one at that. Tracks like ‘Presence’ and ‘He Loves Me’ show both Howard’s homage to her previous sound and a move to a more tender, experimental take at songwriting, expressing touching personal sentiments, like the ones towards Howard’s older sister, her home state and her partner, but most importantly her own presence, past and future. (7/10) (Aiste Samuchovaite)

Listen to Jaime by Brittany Howard here via Spotify, and tell us what you think below!