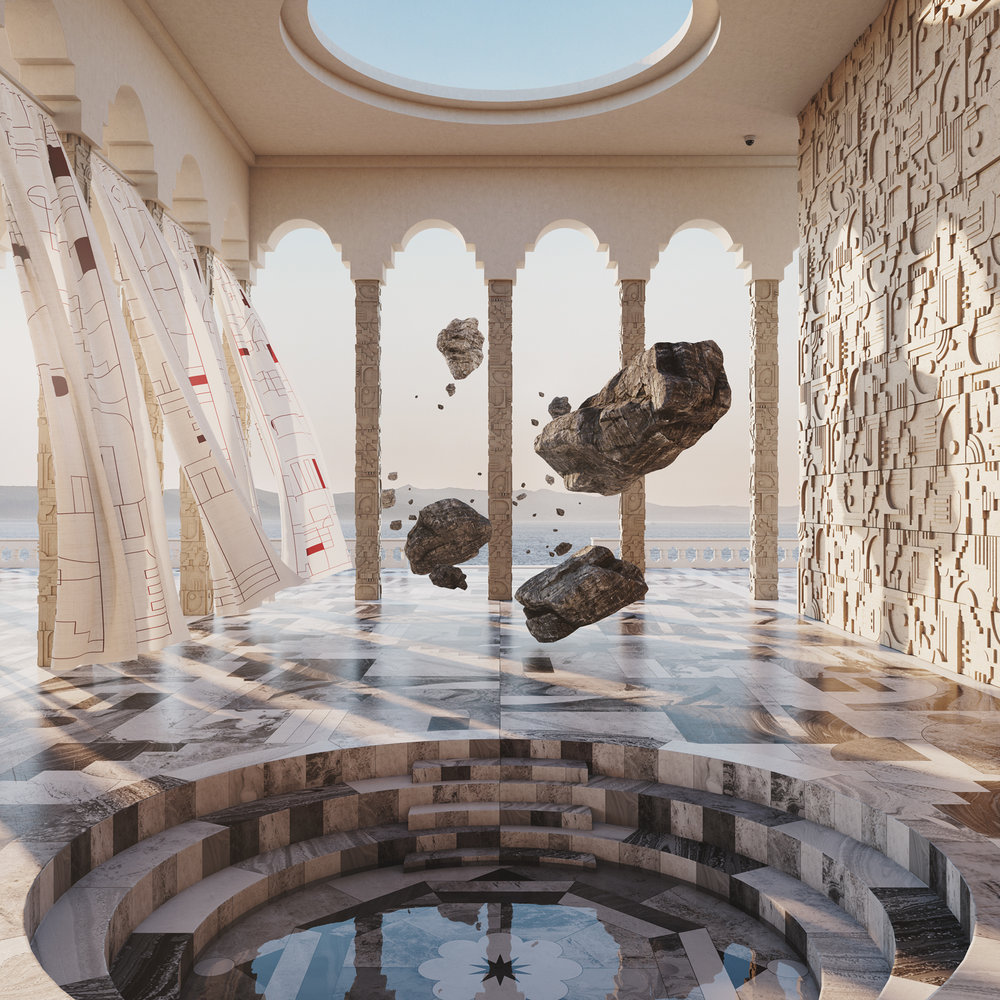 Danish trio Efterklang return after a seven-year break with the entrancing ‘Altid Sammen’, their first album to be sung entirely in their native tongue.

After a seven-year break from recording music together, the Danish trio Efterklang is back on everybody’s lips. Known for their ambition to compose intricate and often enigmatic sounds, as well as being stunningly good at performing their material live, Efterklang have already made a mark not only in the history of their home country’s music scene, but also far beyond it. Their new album Altid Sammen is also a collaboration with a baroque ensemble B.O.X., and the first LP sang entirely in the band’s native language.

The trio’s frontman Casper Clausen revealed that Altid Sammen (or Always Together) is a record “about belief and togetherness”, concepts which in their essence are both simple and complex, or abstract and very real. Following that thought, it’s not difficult to see the reflection of Efterklang’s intentions and ideas in the music – Altid Sammen presents songs which could be categorised as minimalist, yet their beautiful details and subtle harmonies make the best out Efterklang’s love for simplicity.

Some of the most exquisite tracks on the record include ‘Uden ansigt’ (‘Without face’), inspired by a rainy day in Copenhagen and the picture of people “moving through the street like faceless ghosts of a Japanese Anime movie”, as well as ‘Under broen der ligger du’ which steals the moment with its colourful, otherworldly instrumentation. Throughout Altid Sammen there are many moments like these and once you immerse yourself in the music, the idea of listening to songs in a different, unknown language is no longer discouraging, but on the contrary, allows the listener to contemplate the album’s elegant and often grandiose ambience.

And the atmosphere on Altid Sammen is really worth spending your time on – arrangements which focus on strings and brass, delicate synths and subtle percussion, topped with emotive vocals, are really another stand-out effort from the already praised and acclaimed band. One may only wonder how will the new songs sound live, but knowing Efterklang’s on-stage abilities there is still a lot to look forward to when it comes to their latest record. (7/10) (Alicja Rutkowska)

Listen to Altid Sammen by Efterklang here via Spotify, and tell us what you think below!