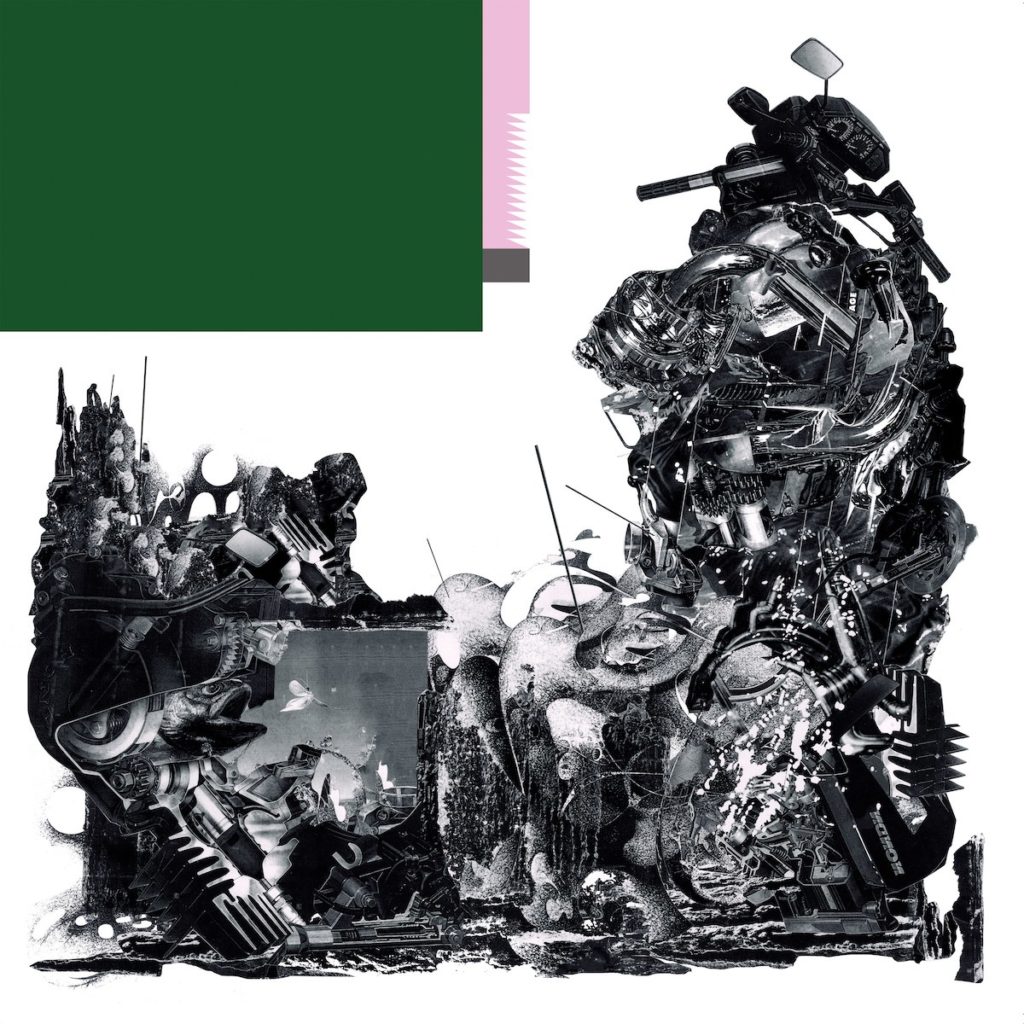 The intense hype around experimental noise-rockers Black Midi is justified by the breakneck mania of their debut album ‘Schlagenheim’.

Even if you only dabbled in the world of noise or experimental rock, you’d have to go to great lengths to not recognise the quick-building buzz around Black Midi. Having sharpened their teeth at The Brit School and being aptly named after a complex Japanese genre revolving around the mass multi-layering of notes, Black Midi are the latest hardcore outfit to grab the attention of the underground music world. With their recent signing to Rough Trade, a label renowned for pushing innovative music, the four-piece seem to be on track for mass acclaim despite a relatively small catalogue. As publications scramble to shape their opinions on the band, almost as if not saying anything would ruin them, Black Midi’s hype has reached feverous levels ahead of their debut album, Schlagenheim.

On ‘Reggae’, one of the more accessible tracks on the album, subdued and poised vocals wash over you to create a feeling of wonder. This, like many other delicate parts on Schlagenheim, is short-lived as frenzied, skeletal drumming enters and soon establishes an uneasy feel in the first part of the track. As it picks up traction, the drumming becomes progressively more agitated, pushing at the limits of its own structure. These limitations are short lived as it unleashes itself into a frantic flurry joined by battering guitar melodies and theatrically maddened vocals. As the guitars writhe and judder, the listener becomes lost within the mania of the track.

This mania acts as a big theme throughout Schlagenheim. Whether it’s the flippant-turned-mocking refrain Geordie Greep delivers on ‘bmbmbm’, where demonic mumbling adds a feeling of anxiousness before wailing guitars swallow the track, or the abrasive guitar on ‘Of Schlagenheim’, the soundscapes put forth reflect those of a scrambled madman. If Black Midi’s music wasn’t simply an expression of their penchant for menacing aesthetic, you’d be deeply worried by the content on this album. From nightmarish descriptions of ravens’ teeth and “the hands of sweating old landlords” to taunting his sexual identity on ‘Ducter’ to mentions of mange, the lyrics penned seem like something pulled directly out of a diary from bedlam.

There’s also a distinct feeling of deterioration throughout the album. The distortion on tracks like ‘Western’ almost make it sound like the instrumentation is wounded, calling out for some kind of solace as the song speeds along like a Black Sabbath-inspired doomsday brigade. The cacophony of clambering guitars and other equally downcast elements on the opener ‘953’ sound like they’re falling apart as they channel all their energy into their last hoorah. Sparsely placed lulls also give the listener little rest as the song goes through a cycle of disassembly and reconstruction. Through its disregard for convention, Schlagenhein is inherently punk but its complexity offers something much more substantial.

Twisted, warped and indescribable in nature, Black Midi’s debut feels more like a mutated piece of art than it does a set of songs. Like the image pasted on the cover, their style of noise rock is massively abstract but perfectly captures the feeling of anguish and depravity that lurk in the depths of the most tormented minds. (8/10) (Daniel Antunes)

Listen to Schlagenheim by Black Midi here via Spotify, and tell us what you think below!