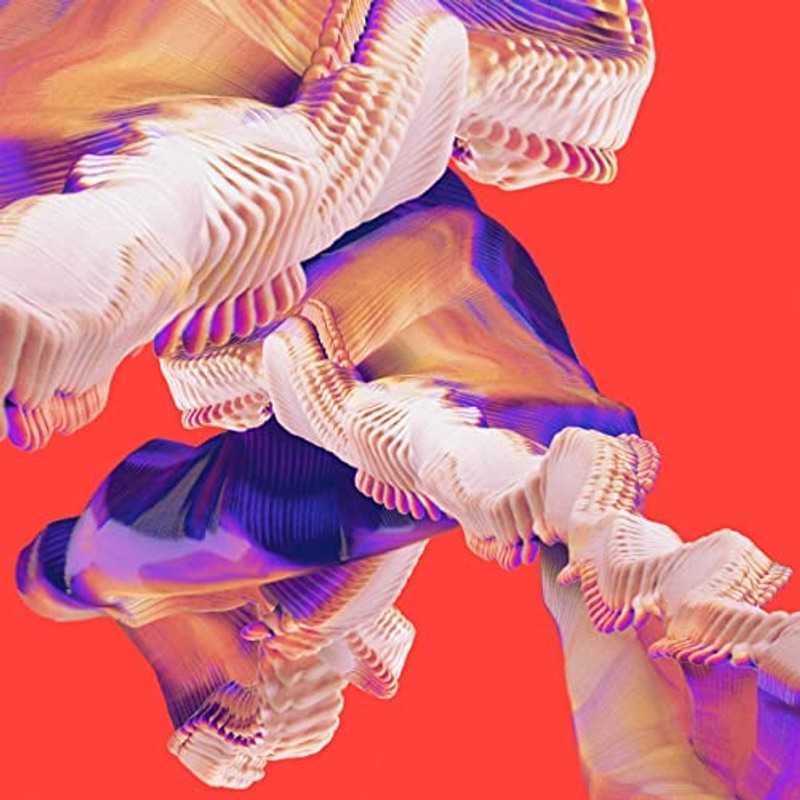 Journeying inwards and exploring different rhythms and textures, Bicep’s second album ‘Isles’ is a bit less than the sum of its parts.

Whether through accident or design, the forced closure of clubs has coincided with a stream of albums ready-made for dancefloors. From the elegant disco-pop delivered by Dua Lipa, Jessie Ware and Róisín Murphy to Disclosure’s collection of house bangers, this past year has seen artists do their utmost to fill that void in our lives and lift our spirits. Northern Irish duo Bicep could have followed a similar route on their new album Isles, but instead, they continue their inward-looking journey.

After gathering attention through Feel My Bicep – their blog dedicated to forgotten dance cuts – Matthew McBriar and Andrew Ferguson have blossomed as producers since, diverging from their Chicago house influences in favour of an eclectic, cerebral brand of electronic music, demonstrated on their celebrated 2017 self-titled debut. Various elements of club music come together on Isles, but it’s designed to get under your skin rather than move your feet.

In that regard, the album is only partially successful, but there’s a slew of thought-provoking ideas throughout. ‘Lido’ provides glistening ambience, ‘Sundial’ intertwines a rattling breakbeat with Bollywood samples, while ‘Fir’s synths feel like they were cribbed from a Nineties trance anthem. Unfortunately, most of these tracks suffer from a lack of progression, with the likes of ‘Cazenove’ and ‘Hawk’ passing by innocuously. The structuring issues are made even more obvious by the track lengths, with each one approaching or going beyond the five-minute mark.

What Bicep are good at is generating an aching sense of melancholy, and there are times when this combines with well-crafted production. ‘Saku’ and ‘X’ both feature Clara La San’s breathy vocals; the former is a fidgety garage number with a heavy current of desire and longing, while the latter has a metallic, springy percussion and ominous synth patterns. ‘Rever’ also impresses, with Julia Kent’s atonal cello layered on top of a murky, Burial-esque beat and a haunting, chanted vocal sample.

“We’ve really thought about home-listening first on this album,” said Ferguson prior to Isles’release. “There’s no 4/4 and it’s given us the freedom to explore different structures and feelings. It’s more about storytelling through creating these emotive elements.” It’s an admirable approach to take from a group looking to expand beyond mere anthemics. There are moments when it really clicks, but for the most part, Isles is an album that’s less than the sum of its parts. (6/10) (Matty Watkin)

Listen to Isles by Bicep here via Spotify, and tell us what you think below!