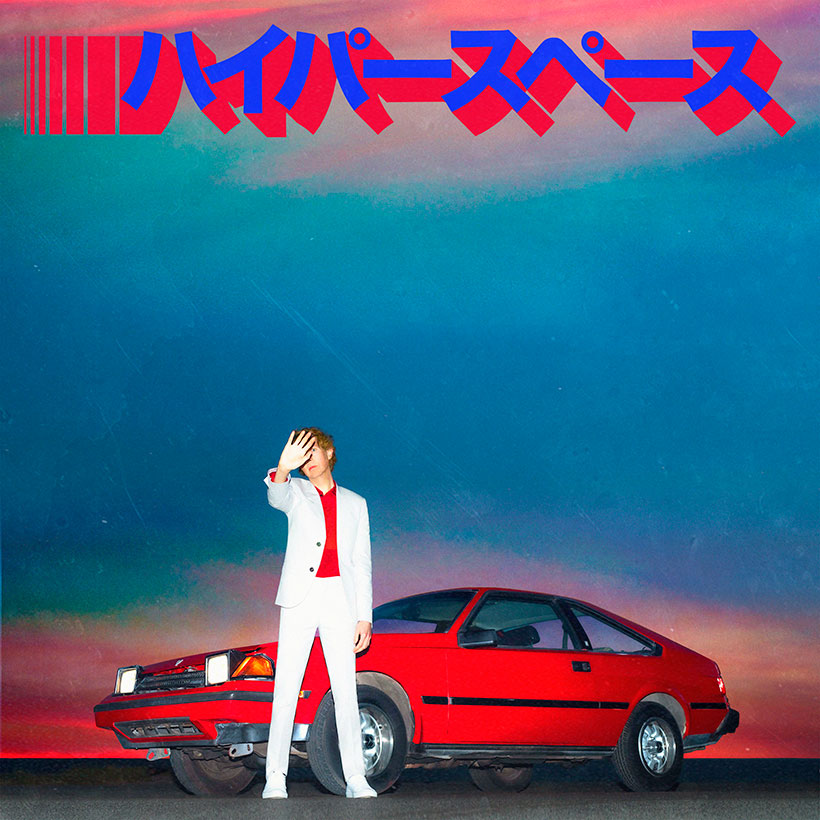 While it reaps more rewards in its pursuit of being at the cutting-edge, neither Beck nor collaborator Pharrell Williams truly stretch themselves on ‘Hyperspace’.

A musical shapeshifter whose nearly three decade-long career has seen him swerve from indie/hip-hop hybrids to sultry R&B, indulgent funk and heartbreaking alt-folk, Beck arrives at his 14th studio album with the all-but-explicitly declared intention of forcing his way back into the pop mainstream. Colors, released two years ago, was one of his most straightforward albums in terms of sonic ambition, and its follow-up, Hyperspace, follows much in the same vein, with seven of its 11 tracks co-produced and/or co-written with big-hitter Pharrell Williams. Where Colors didn’t really know where to go with its multitude of ambitious pop ideas, Hyperspace is at least more successful in exploring them, even if results aren’t consistently out of the top drawer.

Underneath the pleasing haze of on-trend sounds, slick beats and Beck’s trademark eclecticism is a sense of deep turmoil, rooted in the collapse of Beck’s 15-year marriage, which comes more apparent in the album’s second half that consists of low-key acoustic guitar-based tracks. In the main, Hyperspace benefits from stripping back its predecessor’s sense of kaleidoscopic clutter and feels much more ruthlessly singular in its focus, as its first six songs fly past in a dazzling sequence reminiscent of the dizzying highs of his much-celebrated 1996 masterpiece Odelay. Following the brief, wordless intro of ‘Hyperlife’, the luxuriant yet maudlin single ‘Uneventful Days’ establishes the core mood of Hyperspace and also represents the album’s central identity crisis – a sighing sense of twilit regret set to up-to-date electronics and modern beats. At best, it throws up interesting results; at worst, it feels contrived and forced together.

The lithe, body-popping funk of ‘Saw Lightning’, released several months back and seeing Beck rapping to scattershot slide guitar, is by far the most energetic moment on here, and the contrast between it and ‘Uneventful Days’ in the tracklisting is the kind of wild juxtaposition that often made previous albums such a joy. Sky Ferreira’s guest vocals dovetail well with his on the silky ‘Die Waiting’, while the trap-style beats and acoustic guitar mix of ‘Chemical’ yields interesting results. But Hyperspace begins to drag in its second half, starting with ‘See Through’, as it settles down into a succession of downbeat moments that kill any momentum that had been built up, and from here on the album is pleasant, but much less interesting, the gospel-tinged finale of ‘Everlasting Nothing’ aside.

Hyperspace sees Beck’s pursuit of being at the bleeding-edge of current trends pay higher dividends than his last outing, but you’re left with the unmistakable feeling that neither Beck nor Pharrell have ever truly stretched themselves at any point. Everything is in the right place and sounds lovely, but it never elevates itself into anything inspired. (6/10) (Ed Biggs)

Listen to Hyperspace by Beck here via Spotify, and tell us what you think below!