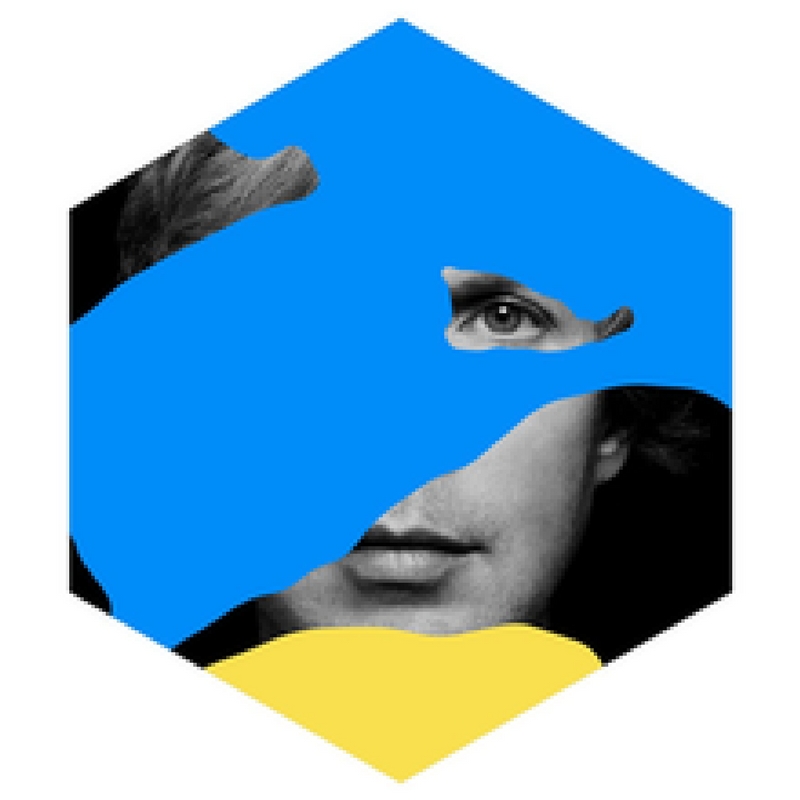 Beck’s tenth studio album ‘Colors’ is fun, but ultimately lacks the real substance that made his previous glories so enduring.

Looking at his 25-year career that has seen him devour everything from funky hip-hop breaks to mournful, heartbroken country, it would be tempting to describe Beck as a musical chameleon, but not sufficiently accurate. Such a term implies blending into the background, when Beck has often done anything but follow the trend at any given time. As plaid-clad alternative rock boomed in the mid-‘90s, Beck was fusing genres with the kaleidoscopic classic Odelay; as new-wave revival was taking off at the start of the Noughties, he made the profoundly sad break-up album Sea Change; the clinical, air-tight execution of 2006’s The Information stood out like a sore thumb against the DIY approach that characterised a lot of emerging dance music.

Having taken the Grammy for Album of the Year in 2015 for Morning Phase, which surprised no-one more than the singer himself, he’s come up a typically inscrutable and Beck-esque response for his 10th album. More than two years in the making – lead single ‘Dreams’ first appeared all the way back in June 2015 – and co-written with the in-demand Greg Kurstin (Adele, Ellie Goulding) Colors seems to represent the first time in Beck’s career that he’s calculating some kind of lunge for mainstream success. Full of skeletal, minimal yet robust funk characterised by hard-hitting, concrete hard beats and with washes of colourful synths thrown over the productions, Beck has rarely sounded more chart-friendly. The problem is, it’s sometimes not a look or a sound that suits him.

In his storied discography, Colors’ closest sonic relation seems to be 2008’s lithe, stripped-down Danger Mouse collaboration Modern Guilt. The clipped indie-soul of ‘No Distraction’, all nipped and tucked with precision studio work, could have come straight from that album. The blocky, energised and upbeat onslaught of the opening title track sets out the stall for the rest of the record.

Existing single ‘Up All Night’, again familiar since last year when it was used in FIFA 17, is a glorious psychedelic mess of funk and rap, and the rifftastic rocker ‘I’m So Free’ is a tremendously fun moment of noise-making. The contrast between ‘Seventh Heaven’ and the spacious closer ‘Fix Me’, and the mid-tempo radio-friendly ballad of ‘Dear Life’, demonstrates that ‘adventure playground’ feel that is a trademark of all of Beck’s best albums.

However, Colors just seems to run out of genuine inspiration and slips into cruise control a little too often, in the sense that you feel Beck isn’t really pushing himself or has paradoxically overthought what he’s trying to do in the pursuit of sounding carefree. ‘Dear Life’ is something that doesn’t have any distinctive characteristics and comes off as bloodless, and ‘Square One’ is simply too similar to tracks that have come before it, which themselves often aren’t top-notch. It speaks volumes that the two best moments, a slightly shinier re-working of ‘Dreams’ and the amazing, wonky synths and hip-hop stylings of ‘Wow’, are both well over 12 months old.

There’s a lot to be enjoyed, or at pleasantly distracted by, with this album. When it works best, it’s the sound of a dyed-in-the-wool shapeshifter just letting rip, playing by instinct and enjoying himself. It could even scan as a joke at the music industry’s expense, sending up their expectations of him as a perennial musical outlier by. Few others would be as entitled as Beck is to do this kind of thing.

But no matter how much eye-popping detail there is on subsequent listens, there’s something about Colors that consistently rings hollow; that, at its core, makes it seem undefinably yet unmistakably insubstantial in comparison to Beck’s numerous past glories. The co-option of the artificial sounds of contemporary pop is nothing new for a Beck album, but this time round it just seems a little lightweight, though it’s very hard to begrudge him for it. (6/10) (Ed Biggs)

Listen to Colors by Beck here via Spotify, and tell us what you think below!