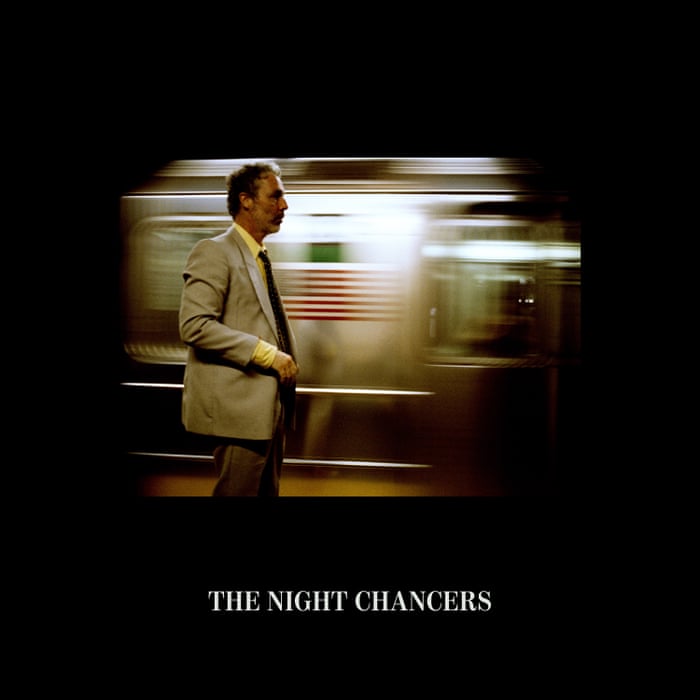 Weaving nocturnal vignettes of the modern dating landscape, ‘The Night Chancers’ is Baxter Dury’s most complete album yet.

With a voice and disposition like Leonard Cohen if he was given to red wine, worn-out suits and late nights in central London dives, Baxter Dury has over the last decade carved out a name for himself as one of Britain’s most acclaimed songwriters. He’s given to a humorous yet cutting commentary on life, its vicissitudes and those who suffer at the sharp end of them in the same kind of way that his father, Ian Dury, so famously was, but in a way that’s seen him step outside of his shadow and develop a distinct personality. On his sixth album The Night Chancers, and what’s likely to be his last before he turns 50, Baxter offers up his most overtly romantic and sentimental album yet. A series of character studies of assorted misfits and down-on-their-luck outsiders as they navigate their way through the modern dating scene, his unique turn of phrase is once again the main attraction, but the arrangements and orchestrations, adorned with cinematic noir strings and clipped chamber-pop instrumentation, are what makes this his most immediately accessible work yet.

Building on the breakthrough represented by 2017’s Prince Of Tears, the new record is again a reliably economical collection, lasting a shade over half an hour with each track spending absolutely no longer than it has to in making its point. Yet, none of it seems rushed or underdeveloped. From the romantically orchestrated opener ‘I’m Not Your Dog’, a delightful piece of nocturnal synth-pop exuding a kind of starry-eyed regret, the music is formal yet louche and airy at the same time. Baxter’s Estuary purr rarely gets to a more excitable register than a lascivious growl, but that’s offset by his talented, female backing singers, who act as a perfect creative foil for him.

The most obvious highlights, in an album that has no weak spots, are the stiff funk of ‘Slumlord’, with Dury delivering a wry summation of our times with the line “scary people saying silly shit” set to willowy yet sharp strings, the grimy groove of ‘Saliva Hog’ and the ruminative ‘Carla’s Got A Boyfriend’, about stalking your ex’s new boyfriend on social media. There’s always been a soft-heartedness beneath the surface sheen of cynicism and insouciant remarks to Baxter Dury’s music, but on The Night Chancers, it plays a key role when it does appear. The wonderfully dreamy ‘Daylight’ represents a shaft of light puncturing the generally twilit and reflective ambiance, as Baxter comes to terms with the collapse of a relationship. Everything ends with little more than a low-key flourish, a sign of his deep understanding and love for the genre.

Despite some stiff competition from the rest of his catalogue, The Night Chancers is Baxter Dury’s finest and most immediately gratifying work yet. He’s fast becoming a master in weaving nocturnal vignettes that poke fun at, yet also show deep understanding and, in some cases, empathy with the people that populate them. (8/10) (Ed Biggs)

Listen to The Night Chancers by Baxter Dury here via Spotify, and tell us what you think below!