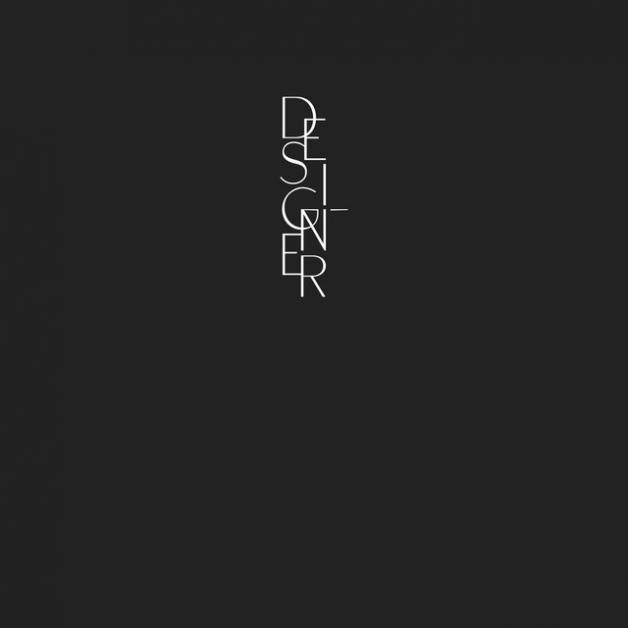 Full of cryptic imagery and vivid storytelling, ‘Designer’ sees Aldous Harding journey even further down the path that’s made her so celebrated already.

A thousand faces and a thousand voices in one, Aldous Harding is a master of honest disguise. Wrapping now light and airy songs from new third album Designer in her beloved metaphors, Harding yet again succeeds in painting a multi-faceted musical picture that compels and calls you towards it. With delicate plucking of an acoustic guitar and the shimmy of percussion, on Designer she sings her almost undecipherable yet uniquely vivid tales, variously concerning names in the corner in blue, bending days at the knee, zoo eyes in Dubai and seeing the weight of the planets in another’s eyes.

Aldous Harding was always a master of twisting oneself into something remarkable and awe-inspiring. Theatrical and without remorse, the New Zealand singer-songwriter has made a statement for herself as an artist to be watched with your mouth and heart agape. Her first musical step, the self-titled Aldous Harding saw the folk songstress with the archaic vocabulary come into shape, the wispy yet undeniably confident voice discussing fear, whilst 2017’s Party took a dark, tempting, almost menacing turn into the shadows as Harding earned the ‘folk goth’ title with tracks like ‘Horizon’ spreading across the mainstream its bitterness and yearning. The same ‘Horizon’, whose live performance on ‘Later… with Jools Holland’ left many enlightened and equally as many confused, as Harding’s performative nature of spitting and churning out every single lyric out of herself included not only the shifting of her distinct timbre, but the contortion of her whole body – a sight nobody seemed to be prepared for.

With Designer, first came ‘The Barrel’, accompanied by another music video that left the music industry scratching their heads. Apparently, nobody could believe that Harding dancing in an impressively tall white hat, shaking maracas as she prances around in her underwear in front of inviting cream material that drapes in an understated fashion is just a ‘vibe’ (as Harding put) and not a load of intellectual references to Sylvia Plath or Alejandro Jodorowsky. A contextually perfect first single, ‘The Barrel’s lighter-than-expected (considering Harding’s past work) tone and a touch of Spanish in the rhythm is a refreshing and tasteful development of Harding’s sound. Symbols of barrels, peaches, doves, ferrets and eggs dance upon the airy instrumentation crafted by John Parish, the man behind PJ Harvey’s production, and one couldn’t help but be curious about what Designer would to offer in such a turn of events, considering the overpowering heft of Party, and the change of tone is felt throughout the new record.

It’s not that Aldous Harding no longer writes deeply immersive, poetic, staggering songs full of graceful metaphors, it’s that Designer is more sunlit than the overcast melancholy that preceded. A flick of impressionistic tongue is still Harding’s strongest weapon, shining through on tracks like the quizzical ‘Zoo Eyes’ and closer ‘Pilot’. The former houses woodwind pipes gently cooing on top of the warm acoustic guitar as Harding switches from her signature falsetto to her husky, chesty voice, singing about conversing with her inner child. It’s a wonderful game to try and pinpoint what Harding’s playful lyricism is trying to portray, yet it’s one both encouraged and dampened by Harding herself. “Music is the language”, she told NPR when talking about people always trying to find out the exact meanings of her surrealistic tales, leading to witch hunts rather than creating unique mythology of the tracks by ourselves.

Who knows and, honestly, who cares what exactly she meant by “Zoo eyes / Ask for me and you shall receive / Opulent fair, all sound is bees / That drift to where the covered tree has no leaves”? ‘Pilot’, amongst others, also raises similar questions, said to be written in 15 minutes as Harding was trying to make sense of her ongoing inner dialogue on tour. Yet again, vivid visuals arise from lines like “But I am a coward, and Camus was right / You slide like a bangle down the day’s arm”. Instead of the comforting nylon pluck, this time it’s minor piano chords, minimalistic, there to support Harding’s words as she discusses getting a tattoo to bind herself into a more structured, whole human being, ending the record on a slightly empty, introspective note, unexpected after all the light and bouncy bass from previous tracks such as ‘Weight Of The Planets’.

Designer is quite the walk in the park. Lyrically complex and vocally expressive more than ever, it sets off on a laidback note with ‘Fixture Picture’ in usual confrontational Harding fashion as “you can’t be pure and in love” and flickers through different narratives set upon simply beautiful musical compositions. Built atop mainly acoustic guitar and piano with sprinklings of violins and pipes here and there, it’s another undeniably developed artistic statement that expands Harding’s musical range. Her voice is at times soothing, at times scary, angry, and again full of hope. To fully experience Designer, one needs to stop chasing exactness and let Aldous Harding do what she does best – compose brilliant musical pieces that feel true despite the poetic nature of her word that make little to no rational sense.

Designer is a delight, and Aldous Harding has proved once again that her artistic vision is leading her down the right path, setting her apart from the current musical crowd as her fearless, expressive pantomime enriches her live performances and can be felt through the slightest quiver of her honeyed voice. (9/10) (Aiste Samuchovaite)

Listen to Designer by Aldous Harding here via Spotify, and tell us what you think below!